New Skoda ad will make you seriously question your eyesight.

When an ad is forthright enough to tell you to ‘pay attention’, it means there may be a trick lurking somewhere in the footage you’re about to watch.

No, scratch that, an opening statement like this is actually warning you there will be. It’s laying down the proverbial gauntlet to see if you can notice whatever it is they’re going to sneak into the film, and let’s face it – it becomes a matter of pride, nay honour, to not be fooled. You’d think then, that these types of techniques wouldn’t work.

But they really do….it’s so annoying. 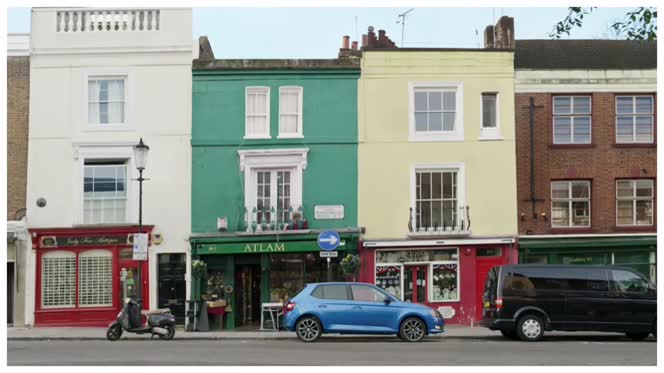 Described by Adweek as “a very clever ad by AIS London and MindsEye director Luke Bellis”, the new ‘Skoda Fabia Attention Test’ does exactly what it says on the tin – tests your attention.

And yes sure, you’ll notice a few things, but once it gets to the end and a flashback to the original scene shows how nearly everything has changed – there is nothing you can do but marvel at how so much slipped past you…especially when you were literally told it was going to happen at the beginning.

Clothes for the Camera Shy