Clothes for the Camera Shy. 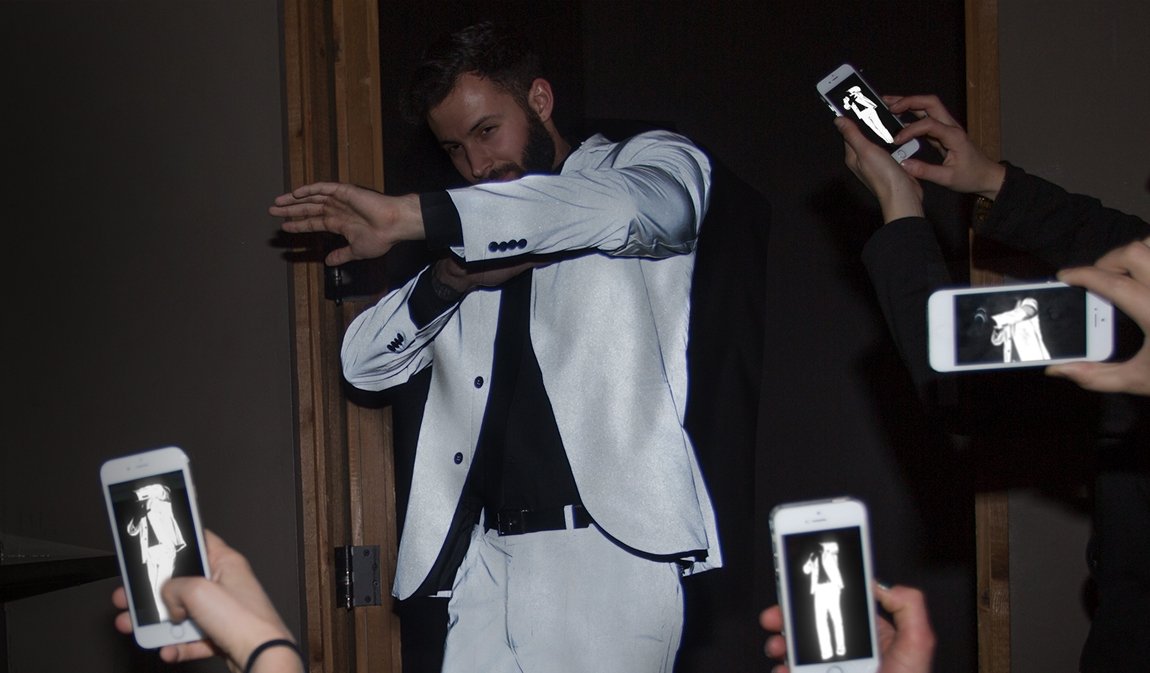 As with all great ideas, they usually come when on tour with Paul McCartney – right? Well perhaps not, but that’s how product designer Chris Holmes came up with his anti paparazzi clothing line ‘Flashback’.

After many a ruined photo op when his on-stage garb would reflect back the flashes of cameras leaving everything else in his vicinity cloaked in darkness, Holmes realised that this seemingly annoying trait could actually be a blessing in disguise. 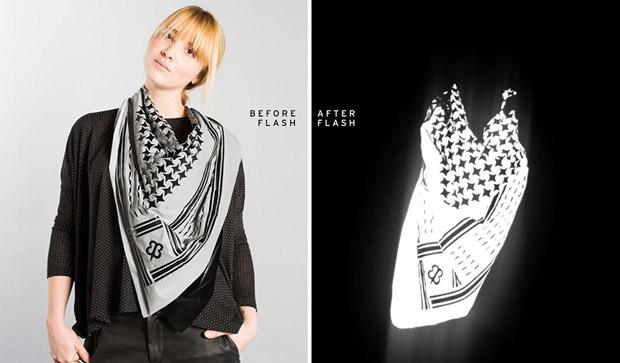 According to twentytwowords, Holmes’ Flashback clothing line is made using, “millions of microscopic “nano-reflectors” that send the light from a photographer’s flash straight back into the camera, ruining any picture.” 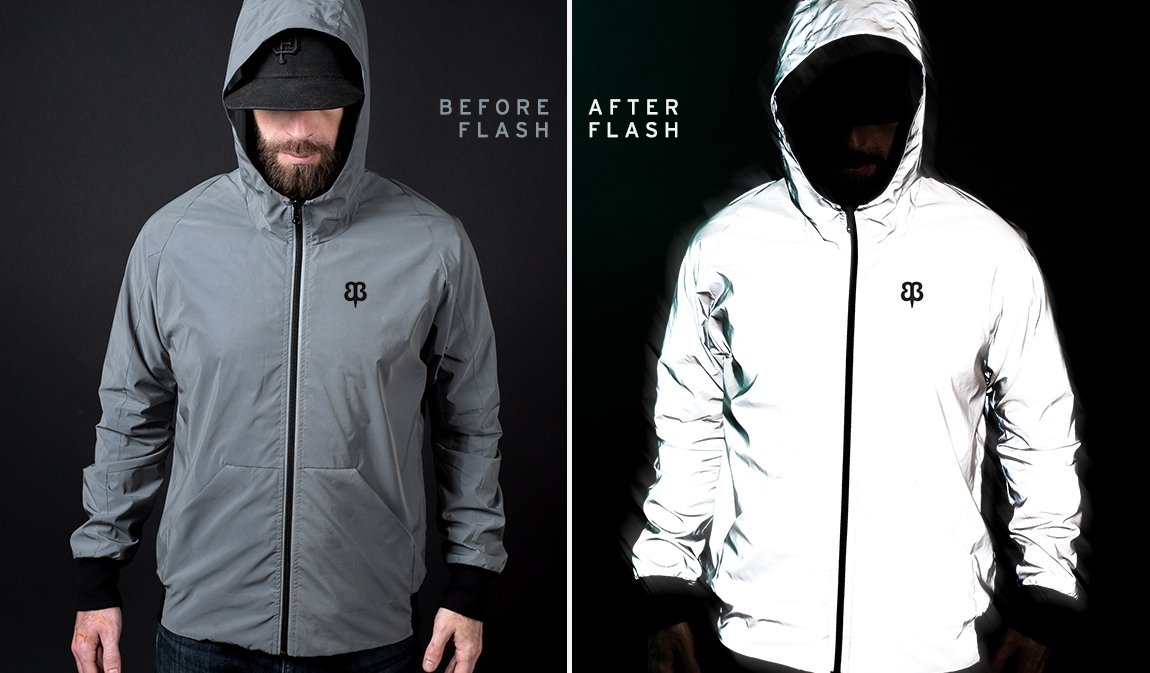 Although a great invention, one has to wonder whether he has really done his market research – camera shy celebs?…

Isn’t that the modern day equivalent of a unicorn?

Springtime For Nigel in Margate