Samsung have announced the launch of ‘Samsung Spotlight’ – a new initiative to champion young arts performers who have been adversely affected by the pandemic.

Paul Mescal, who has been named as the ‘breakthrough star of 2020’ stars in the campaign’s launch film which features the Irish actor performing a dance routine inspired by the events of 2020.

Mescal who shot to fame in the hit TV show ‘Normal People’ performs a 90-second contemporary dance composition in the film titled ‘Lockdown’, which aims to capture the mood of a tumultuous year.

The film was created and shot by Samsung to inspire young performers to get involved and take part in their new initiative ‘Samsung Spotlight’, which aims to champion emerging creatives in the arts and provide a platform for them to showcase their skills and talents in the wake of the COVID-19 pandemic.

London creative agency Taylor Herring are behind the campaign and created the launch film which was shot in ultra-high definition 8K video on the Samsung Galaxy S20 smartphone. 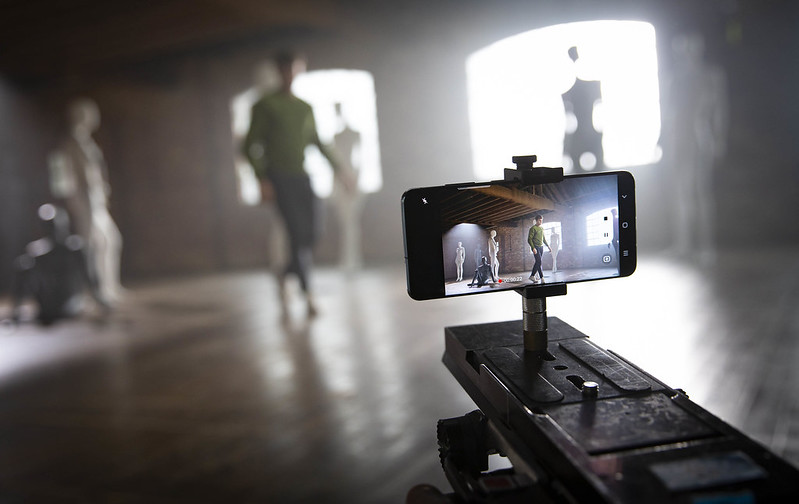 The film showcases Mescal performing contemporary and modern dance, as well acting and physical theatre, to tell a personal story about the impact of the pandemic.

The highly emotive performance takes place in an abandoned warehouse, in which Mescal searches for a new stage, following the closure of theatre-stages and venues across the UK & Ireland. 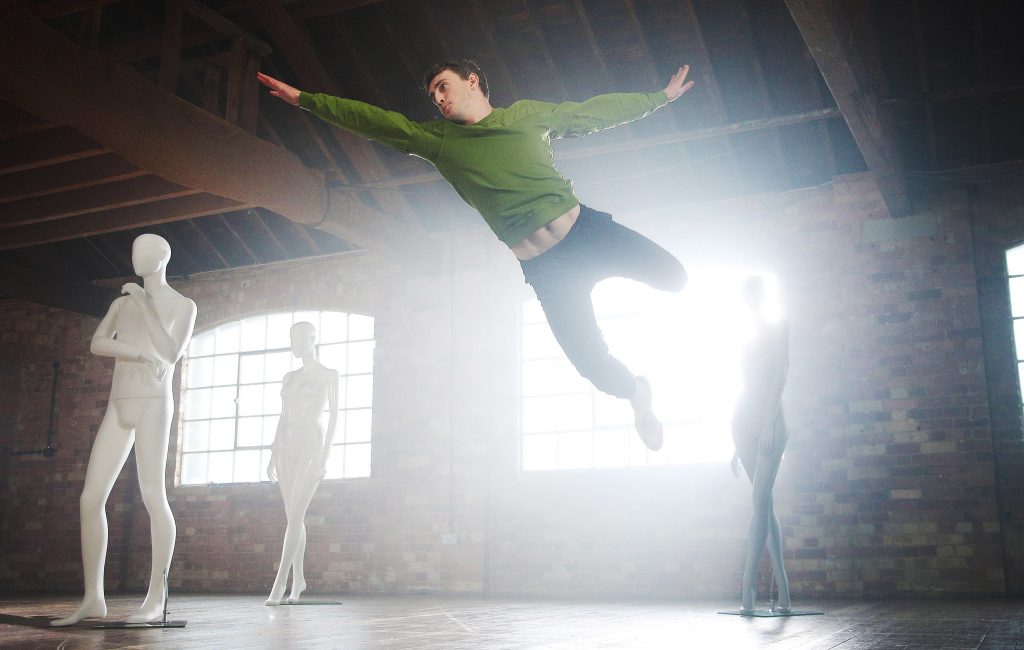 The film, which is set to a rousing classical score, sees the actor travel through the warehouse and perform to imaginary audience of mannequin-statues, symbolic of an absent audience that cannot be present due to the pandemic.

The performance includes Mescal leaping into the air, crawling across the floor, and ‘tutting’ – a street dance style based on angular movements that create shapes and patterns with the arms and fingers. 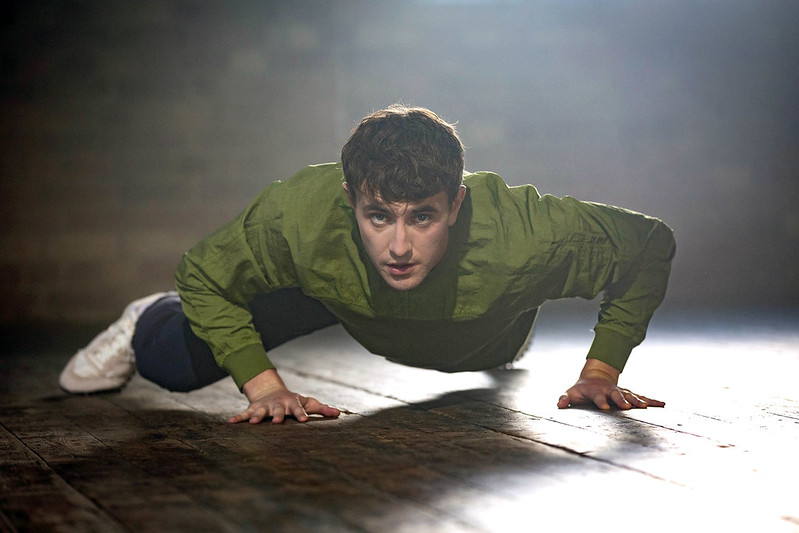 ‘Lockdown’ was choreographed over an intensive 3-day period in London during lockdown with. Movement Director and former Strictly Come Dancing choreographer Richard Marcel worked closely with Paul to create the routine.

Paul Mescal said: “This project took me totally out of my comfort zone as I am not a dancer. Movement is something I loved doing at drama school and something that I’ve missed doing since entering the industry. There are thousands of performers in the arts industry that have been affected by the closures of theatres, venues and stages who have and are going through an incredibly challenging time. I’m really proud to launch Samsung Spotlight which aims to help performers by giving them a platform to showcase their talents. I can’t wait to see what type of performances people come up with and I’m looking forward to judging the entries.”

Tom Morey, Director of Corporate Marketing at Samsung UK said: “Following the events of this year and impact on the arts industry Samsung wanted to provide a spotlight for arts students and creators across the UK and Ireland who have had their stage taken away from them. Samsung Spotlight has been created to give performers the opportunity to share their talents and get the chance to have their work shared with the world.”

Samsung Spotlight is open to all performance artists from across the UK & Ireland. Those wanting to get involved need to film their own audition-style performance of up to 90 seconds and submit via Instagram using the hashtag #SamsungSpotlight.

Performances can include any type of artistic style, such as dance, physical theatre, mime, self-expression, poetry or acting but must be a completely original piece of work.

Emmy nominated Paul’s – ‘Lockdown’ film was created to inspire performers around the UK & Ireland to take part in the initiative.

Mescal will be judging the competition and will pick the top three winning films to be reshot in 8K with a full production crew using Samsung Galaxy S20 devices.

The three winning performers will have their content displayed across Samsung’s digital channels, in-store screens and will feature in a new digital advert.

For more information on Samsung Spotlight and all Terms and Conditions visit http://www.samsung.com/uk/explore/kings-cross/creativity/samsung-spotlight/

Our 2020: Creative brand communications in the time of Covid 19