As we approach Christmas many families will be posting their grinning faces all over social media beaming out love and happiness accompanied with Christmas trees and festive decorations; but is a sad truth lurking just outside of the picture frame?

The Salvation Army in Canada has managed to harness the power of new technology for an interactive, subtle yet hard hitting expose campaign of the hidden realities of modern poverty in order to encourage donations in the lead up to what is arguably the most expensive time in a families’ calendar. Using Facebook’s new 360 photos these typical greeting card picture perfect families, seemingly ready for Christmas, can be explored further by users to show a different perspective. Just out of the original shot, yuletide festivities melt away into unfiltered impoverished homes with one video clip focussing on a single mother crying over mounting unpayable bills. All the locations used in the campaign are not sets but actually homes of real Canadians trying to get by in an increasingly expensive and technological world. Grey Toronto president Darlene Remlinger has said that as many as one in ten people in Canada are struggling to make ends meet. 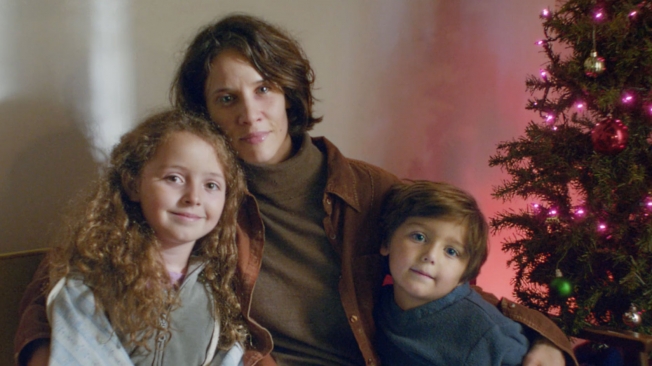 The effectiveness of this campaign stems from its interactivity as it shocks and pulls at the heart and purse strings of its viewers as the stark nature of each picture’s periphery is revealed. The slogan “poverty isn’t always easy to see” fits perfectly with the content, as the millennial audience it is aimed at are already aware of the concepts of how appearances on the internet are not always a true reflection of reality. The timing of this campaign could not be better as families across the world empathise with those seen in the images as they too start their shopping trips; this shareable campaign will provoke many to look at what they have and decide to help those hidden less fortunate. Hopefully their Christmases will be that little bit more joyful this year.

You can watch the video for the campaign below:

Move over delivery boy: Dominos are one step ahead with delivery REINDEER

The One Moment to appreciate Morton Salt