Reebok recently found that 74% of Korean office workers confess to a lack of exercise. And let’s face it, that’s not a Korea-specific statistic (try and say that 3 times). Over the years, many a sports brand has tried to tackle this particular issue, quite rightly citing the ever-sedentary culture of office work as a massive gap in the market. 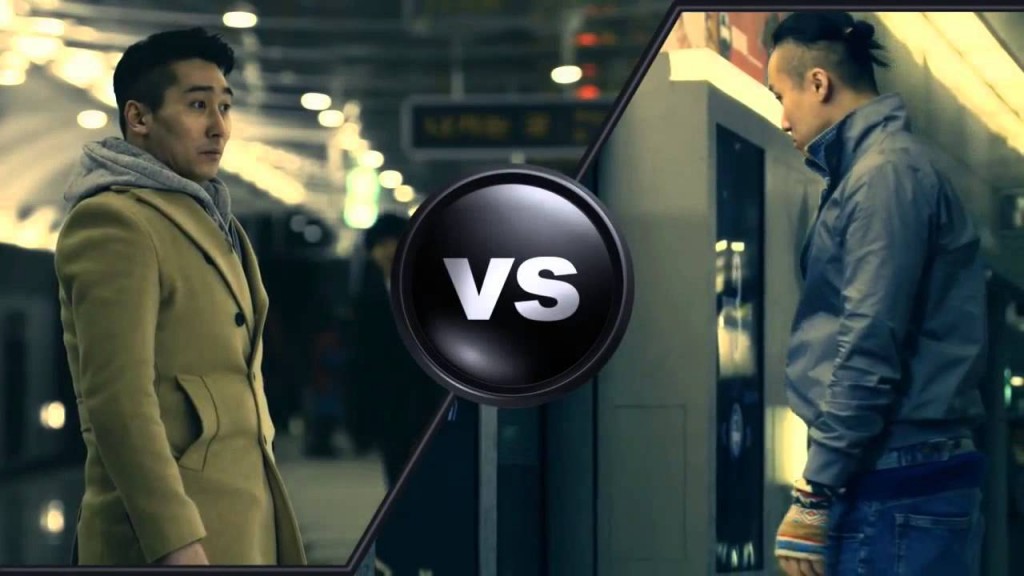 But rather than just regurgitate old slogans that proclaim exercise encourages health and happiness, Reebok targeted the commute – but more specifically the tedium of the commute – and challenged the public to play ‘Subway Pump Battle’!

Korean commuters appear confused as they happen upon a giant game screen installed at a subway station. The game then picks two (seemingly unknowing) commuters on opposite sides of the platform to battle against each other in an energetic ‘reactions’ test (think whack-a-mole, but with less batons and more buttons). The winner received a pair of Reebok ZPump Fusions.

There was no shortage of participants – after all, who wouldn’t want a new pair of trainers?

Reebok, London’s ready for you if you decide to take this stunt further!

Claude Littner announced as new advisor on The Apprentice