Claude Littner announced as new advisor on The Apprentice.

The Apprentice just got a whole lot tougher. Claude Littner is today announced as Lord Sugar’s new advisor, taking the reins from Nick Hewer.  Hewer stepped down in December 2014 after ten years as Lord Sugar’s eyes and ears during the biggest business challenge on TV.

Claude Littner has known Lord Sugar for 25 years, having served as a director of Amstrad plc, Amstrad International, Dancall, Viglen and Tottenham Hotspur. He currently chairs a number of Lord Sugar’s companies. 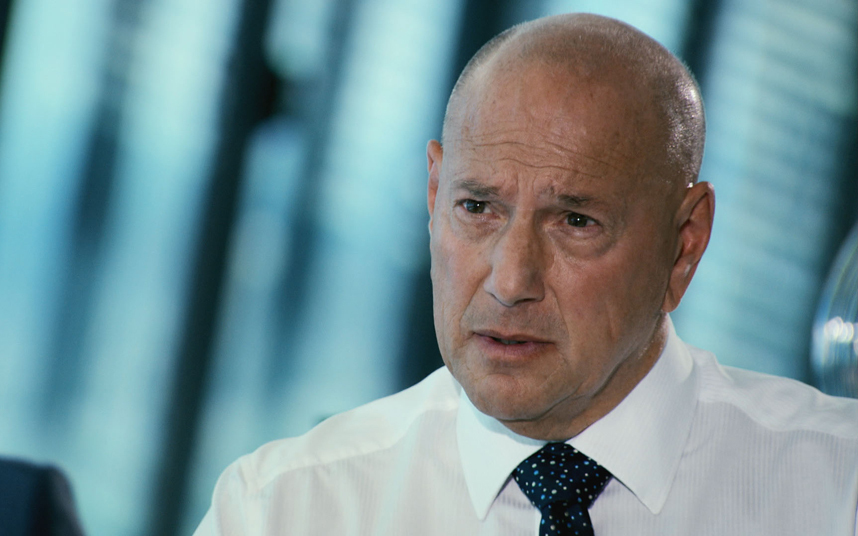 Claude is already well known and loved by Apprentice viewers – and feared by candidates – thanks to ten years as an integral part of the formidable interview episode. In his new role, he will join Baroness Karren Brady in following the candidates during each task and reporting back to Lord Sugar on their progress, successes and failures.

Claude said: “If the candidates think I am soft and fluffy, they haven’t been watching me on The Apprentice over the past decade.  I will now be assessing their performance in the process, individually and within their teams.  I will be reporting to Lord Sugar to play my part in ensuring that his personal investment of £250,000 goes to the best candidate.  I’m ready, and this won’t be a walk in the park!”

Lord Sugar said: “I first worked with Claude in 1990 and trust his judgement completely. He will no doubt take a very different approach to Nick. It’s great to have him on board.”

Claude has had a very varied career, having been involved in many companies across a number of industries and geographic locations.  These have included start-up, AIM listed and fully quoted companies.  For much of his career he has been involved in corporate turnarounds. He was Deputy Chairman of Blacks Leisure plc, Chairman of ASCO plc, Chairman and majority shareholder of Powerleague plc.  He is a visiting professor at the University of West London, Claude Littner Business School.

Some of Claude’s most infamous interview putdowns include:

The Apprentice returns to BBC One later this year.

Nominations announced for The Ivors 2015