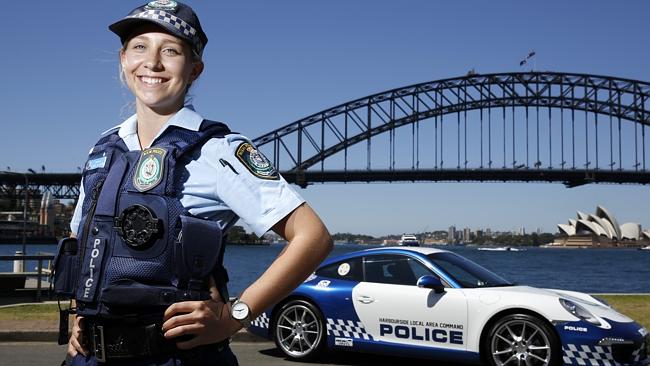 This Porsche 911 Carrera takes just 4.3 seconds to hit 100km/h — enough to reel in most crooks. But police say the blue-and-white supercar won’t be used as a pursuit weapon. 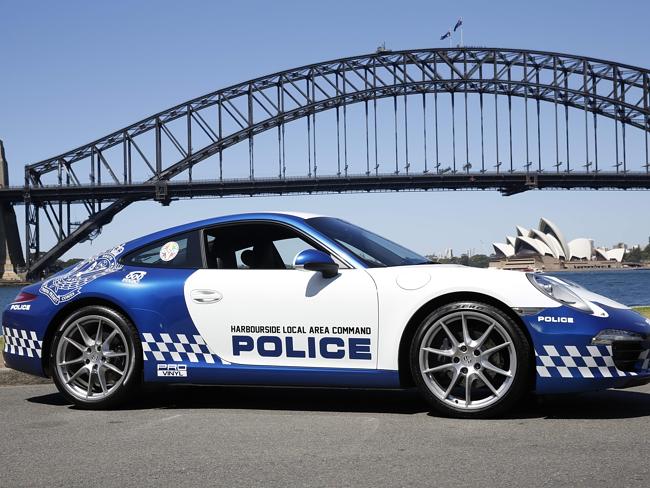 Instead, its role is to help police engage with the community, especially the young.

“It’s about people talking to police on a positive note,” said a police spokesperson, “When officers are out and about in the car, people are constantly snapping photos…..we think time spent by police talking to people in the community is valuable.”

The car was donated by a local dealership.