England football legend Peter Crouch has formed an unlikely duet with acclaimed opera star Paul Potts to take aim at a top spot in the Christmas charts with a classical charity album.

The curious collaboration, supported by the Paddy Power Choir, sees the duo deliver an unexpected upgrade to popular terrace football chants, creating reimagined versions of the belters football fans love best – if they were backed by a grand orchestral score – to develop this stunning 8-track album.

To uplift players and fans this festive season, Crouch and Potts put a unique spin on popular chants, including ‘Enger-land, Enger-land, Enger-land’, ‘V.A.R My Lord. V.A.R’ and the timeless ‘Who Ate All The Pies’ as part of the new album entitled ‘Crouchy Conducts The Classics’.

Crouchy Conducts The Classics from Taylor Herring on Vimeo.

The album, which is the brainchild of Irish bookmaker Paddy Power – who launched Paddy Power Records to support their ground-breaking foray into the world of classical music – will see the former England star make his conductorial debut, leading a 20-piece orchestra through their canon of terrace anthems. 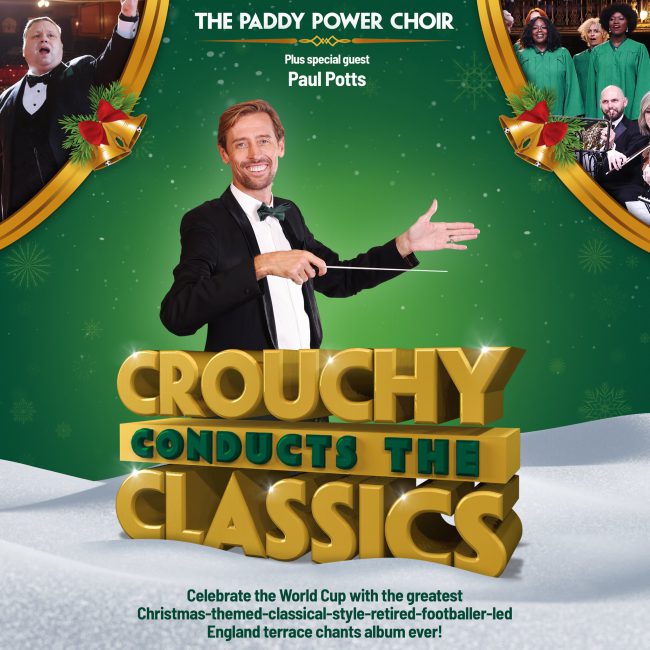 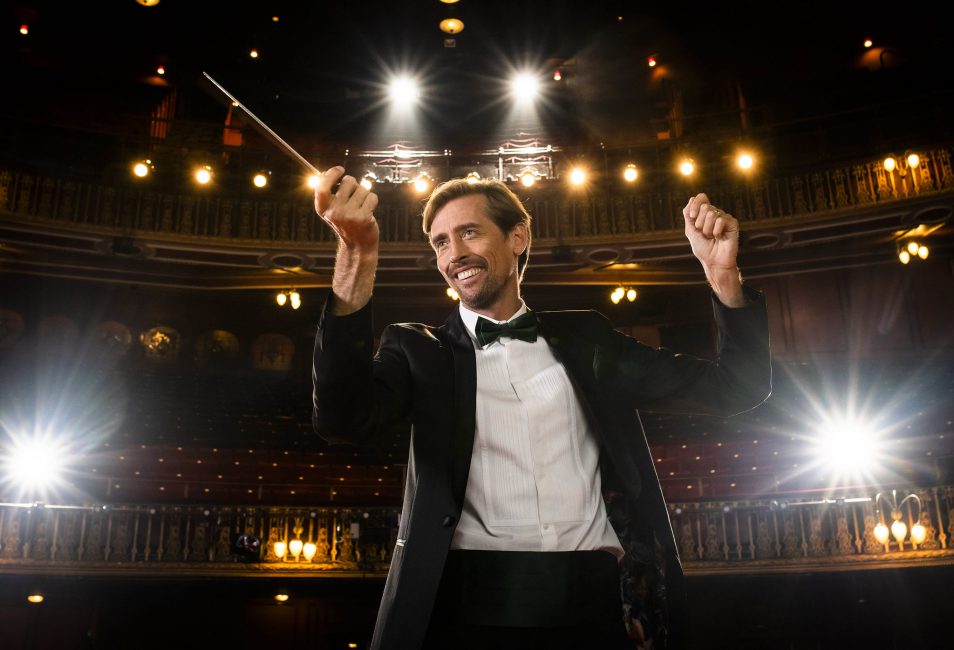 The Qatar World Cup is one of the most divisive and controversial in the history of the sport – with the regime having hit the headlines for homophobia and repression. So, Paddy Power have reunited with Stonewall, to whom all 100% all profits will be donated in support of their campaign to tackle LGBTQ+ oppression in Qatar.

Paddy Power have previously worked with the charity on the Rainbow Laces campaign which brought visibility for LGBTQ+ people in sport and raised awareness of experiences on and off the pitch. In the 10 years since Potts won the first series of Britain’s Got Talent, the opera star has sold over five million albums and performed more than 800 times across 44 countries. 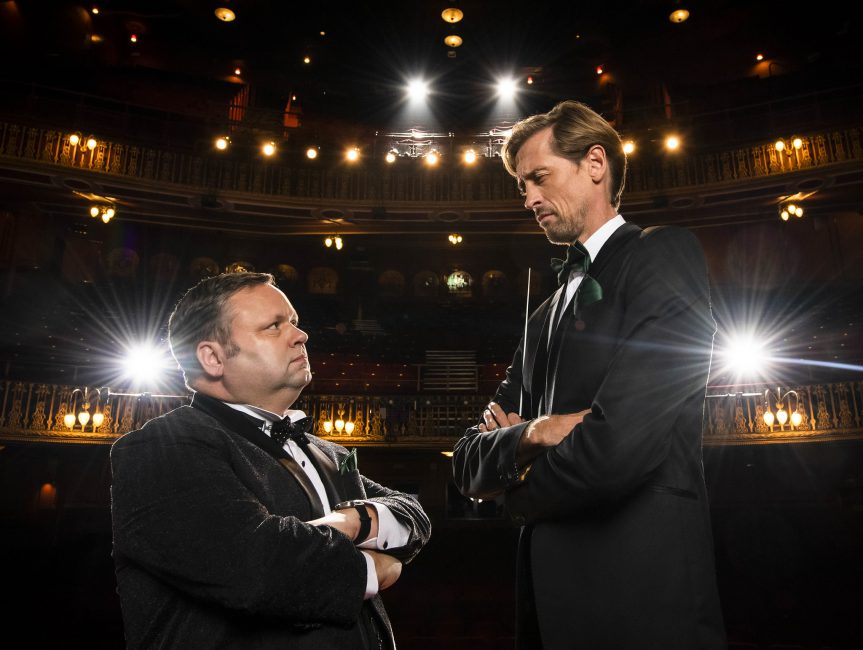 Also featured on the album are esteemed soprano Olivia Safe, who has previously recorded with the likes of Hans Zimmer, Trevor Horn and Robbie Williams, whilst English National Opera singer Robin Bailey leads as tenor.

Working with acclaimed musical director and Royal Academy of Music alumni James Radford on the album, Peter Crouch has undergone high-intensity classical training ahead of this, his conducting debut.
Other noteworthy tracks on the album include England favourites ‘We Love You England’, ’Super Jacky Grealish’ and ‘England ‘Till I Die’ as well as a World Cup take on the ever-festive “12 Days of Christmas”. The new some-would-say-improved rendition name-checks Gareth Southgate, Harry Kane, Declan Rice and Jude Bellingham.

Not content with being only one of 33 players to have scored 100 or more Premier League goals or being the holder of the most headed goals in the competition’s history, the lofty striker Crouch now seeks a Christmas hit that will inspire England to lift the Qatar Men’s World Cup.

Peter Crouch said; “I’ve always wanted to release my own album – so what better time than during a World Cup at Christmas? We’ve taken the best terrace chants and sprinkled a bit of festive magic on them. The whole team put in a big shift and I’m really happy with the teamwork, dedication and the finished product. With Paddy Power’s bank roll and the people’s support, we hope a Christmas number one album is coming home…at the very least.”

Paul Potts said; “Our goal with the album is to inspire England fans to cheer on the team give the country the lift they so desperately need right now. It was an honour to get the World Cup call-up from an England legend like Peter. I’ve always looked up to him.”

Paddy Power said, ”Over the last few years the quality of England’s football has seen a marked improvement. It’s about time the chants got an upgrade. Ever since I was knee high to Crouchy’s ankle I’ve dreamt of having a Christmas hit in the charts. This album feels like a penalty kick…then again, we know how those have gone in the past!”

Robbie de Santos, Director of Communications and External Affairs at Stonewall said; “With LGBTQ+ people criminalised in 70 countries around the world, including Qatar, we’re so grateful for the support of Paddy Power and everyone who buys this album, which will help us campaign with our partners for LGBTQ+ human rights across the world.”

100% of all profits will be donated to Stonewall in support of their campaign to tackle LGBTQ+ oppression in Qatar and across the world.

The album is now live on Spotify, iTunes/Apple Music and Amazon Music