Feted British actor Simon Callow – star of Notting Hill, Shakespeare in Love and Four Weddings and a Funeral, takes centre stage in a new campaign from NatWest to warn the public about the dangers of fraud this Halloween.

The release of ‘The Scammer House of Horrors’, a free downloadable book, follows new research of 2,000 UK adults which reveals that three quarters (73%) of Brits have been targeted by scammers, with an average of £350.50 stolen per victim. 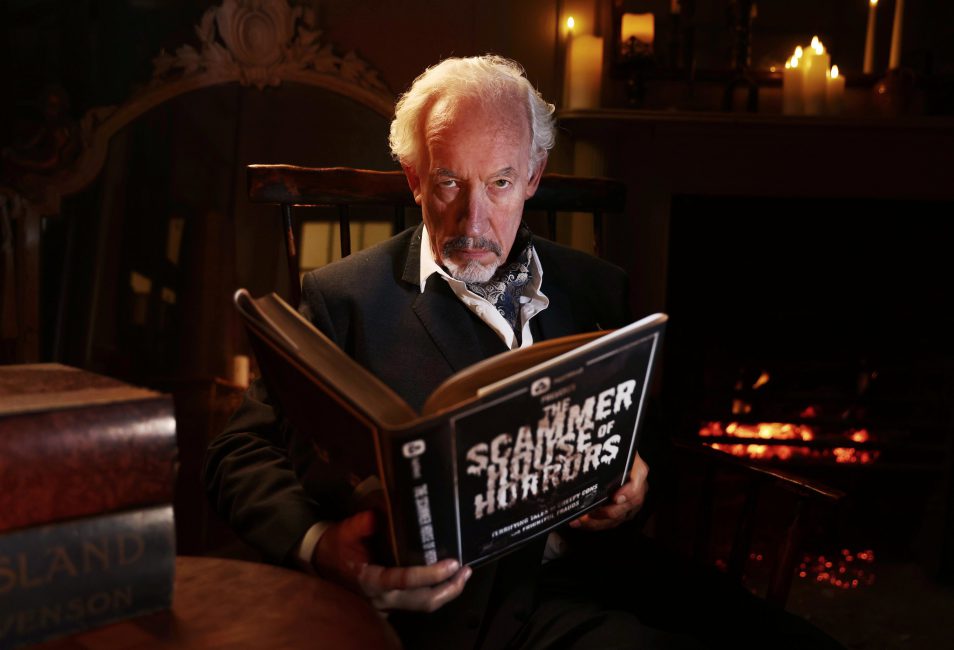 The BAFTA-nominated actor narrates three tales rooted in real-life case studies of frightful frauds and scary scams, after it was revealed that 85% of Brits are worried about falling victim to a scam and half (53%) believe they could do more to protect themselves from the dangers.

Based on three of the top ten most prevalent scams people say they have been targeted by – romance (25%), invoice redirection fraud (18%) and cryptocurrency (21%); each story outlines the scary fate of an unsuspecting member of the public. 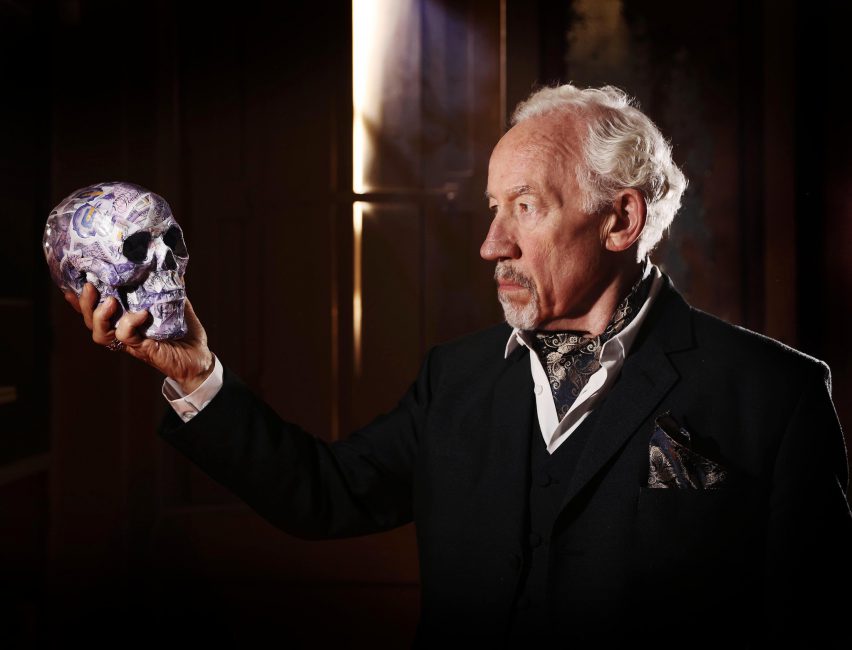 Romance is Dead is a deceptively alluring romance scam which highlights the modern risks of online dating.

The Final Demand brings to life the horrors of an invoice redirection scam, showing how a small business owner is targeted by a fake “supplier” claiming their details have changed and that they require a new invoice.

The NatWest research has shown that education is key, with three quarters (78%) of participants stating they don’t know what money muling is and 71% saying they couldn’t identify the signs of invoice redirection fraud and other modern scams such as fake cryptocurrency investments.

What’s more, over a quarter (28%) aren’t doing as much as they could to protect themselves against fraudsters, using the same password for all devices and personal accounts.

As technology advances and scams become trickier to spot, 60% of Brits claim to have been approached by a scam on social media, and three quarters believe social media giants should do more to stop fraudulent activity happening on the platforms.

A third (33%) have seen a celebrity, whose identities are often used without their knowledge in fake ads, advertising an investment product that promises high returns and 47% of those looked further into it and made the investment – of which 21% felt more confident in the investment because it was fronted by a famous person.

In recent years, Callow has been approached by a fraudster and has admitted that if it weren’t for his husband being informed on the subject and intercepting the scam, he would also have fallen victim to what he has described as a “close call”. He also shared the story of a close friend, who lost their entire quarter of a million pound life savings to a scam.

Scammers are more convincing than ever. Worryingly, more than a third (37%) admitted to sending money to someone they thought they were romantically involved with over the internet – even if they had never met them, with 52% too embarrassed to tell their family and friends if it ended in being scammed.

Simon Callow, Narrator of The Scammer House of Horrors, said: “It’s frightening how advanced scams have evolved to be. I find it increasingly difficult to stay savvy to the dangers, so it’s more important than ever that we as a nation continue to educate ourselves on the new types of scams emerging, so as not to be taken advantage of. As someone who very nearly fell victim to these sophisticated scamming procedures and knows someone who lost their entire life savings, I’m extremely happy to be helping NatWest in its mission to educate the public and allow everyone to keep their finances safe”.

Stuart Skinner, Fraud and Scam Expert at NatWest, commented: “We are living in a digital age in which fraudsters have more outlets than ever to take advantage of unsuspecting people. We have created three horror stories based on real-life scams, which contain common phrases and actions used to manipulate victims. It’s terrifying that these stories are drawn from real-life cases, but we hope it helps others to be equipped with the knowledge to spot and stop these scams themselves. That’s why we’ve teamed up with Simon Callow, a target of a potential scam, to help people avoid losing any of their hard-earned money in the future.”

Top scams Brits say they have been targeted by

NatWest advice on protecting your finances against scammers

Investment scams: If you have seen an ad for an investment promising large profits, high rates of return and/or offering to help you invest in cryptocurrency, this is a likely to be a scam – if it sounds too good to be true, it usually is. Before you invest, do your research and check the FCA website.

Romance scams: Do not respond to requests for money, including investing or taking out loans, from someone you have never met in person, particularly if you have only recently met online. Always speak to your family or friends to get advice and don’t let anyone tell you to keep your relationship secret or withhold information about what’s going on.