Paddy Power Get Lucky At The Brits With Dummy Daft Punks.

DROPPING YOUR TROUSERS ON THE RED CARPET – PRICELESS!

Paddy Power, the A list bookmaker, caused a sensation on the MasterCard Brit Awards red carpet last night with their very own Daft Punk lookalikes who, after mingling with pop royalty, surprised onlookers by whipping off their trousers Chippendale style to reveal a fetching pair of Paddy Power’s world famous Lucky Pants. 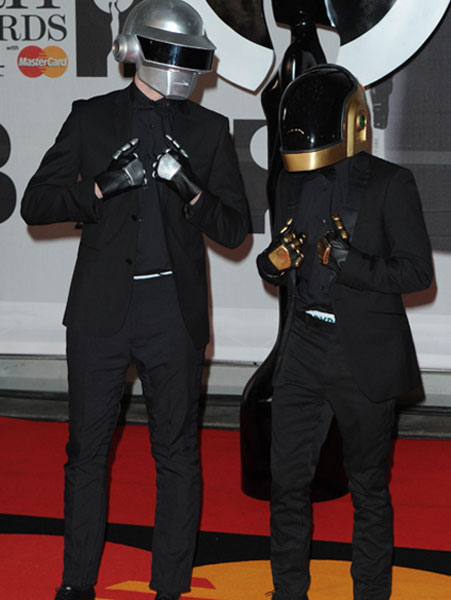 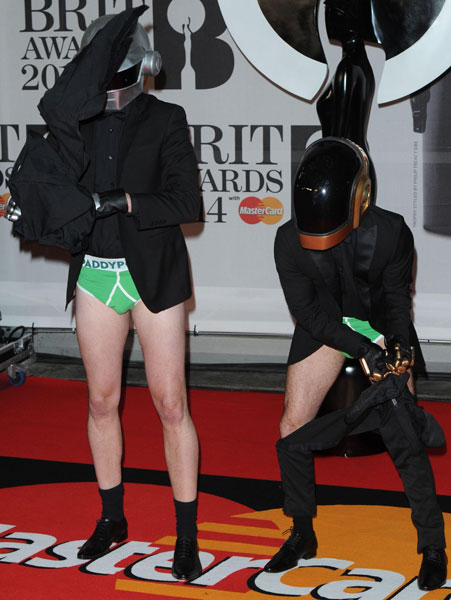 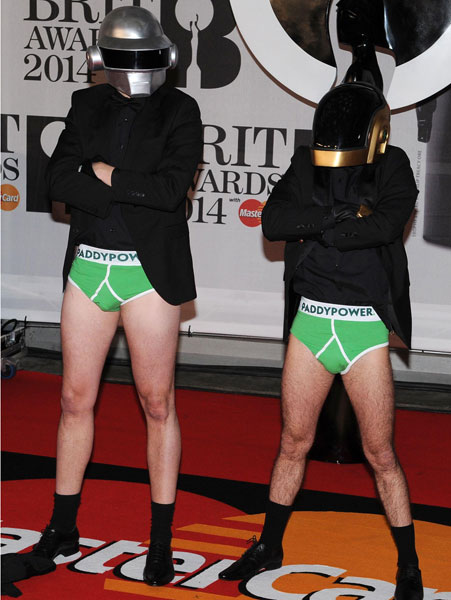 Kitted out in Daft Punk’s trademark helmets and flanked by a pair of faux PR floozies, the pair breezed in front of the world’s media without raising so much as a sniff of suspicion from the O2’s burley looking security team before pulling off the biggest Brit upset since Jarvis Cocker moonied Wacko Jacko way back in 1996. 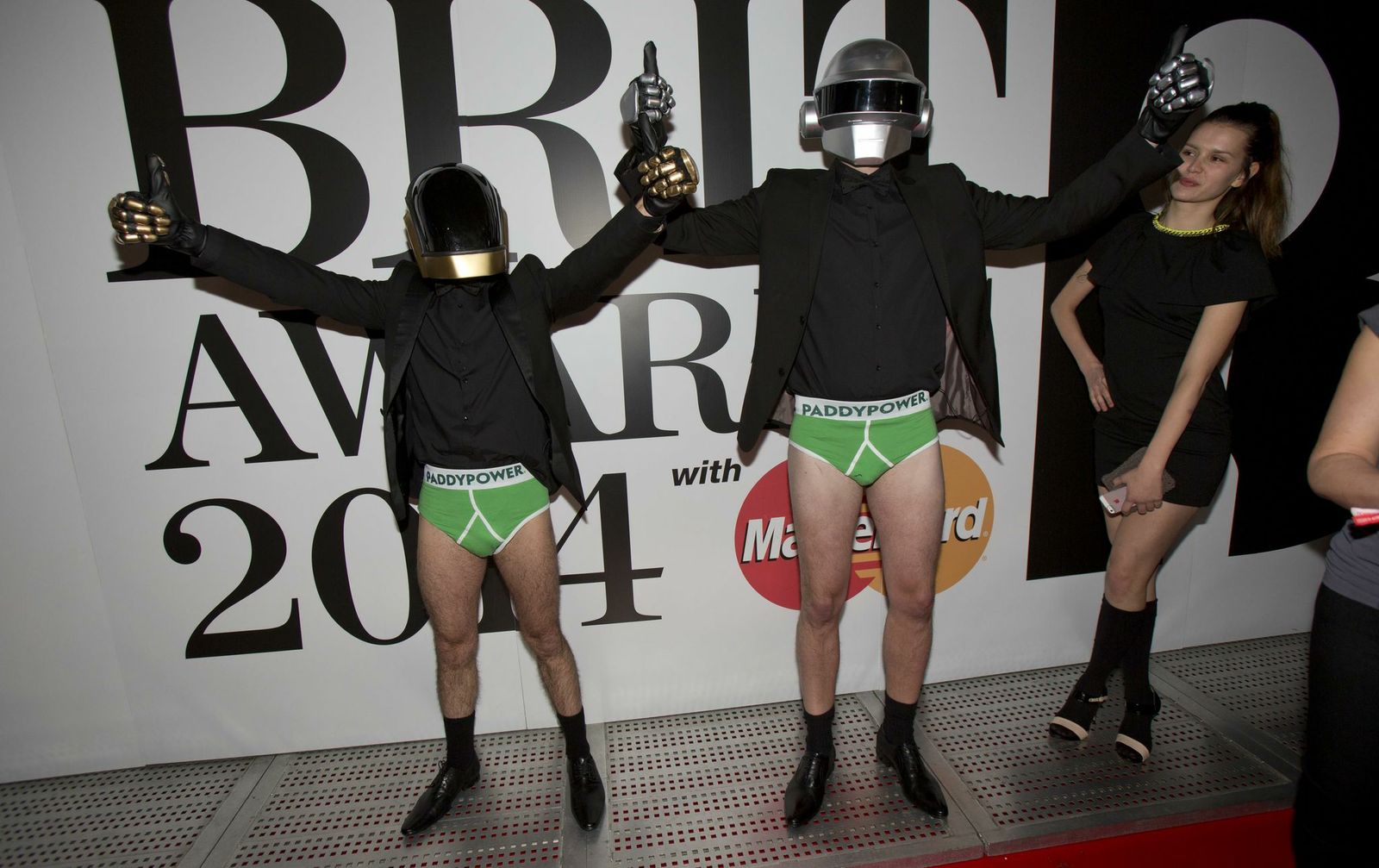 Paddy Power said: “We agree with what Noel Gallagher said about the Brits last year.  The event could do with a bit more craic.  It’s about as rock’n’roll as a baby shower.  We decided to drop our trousers early and get out of there as our Daft Punk lookalikes were gagging to get to the pub to watch the Arsenal game.  We tried to take One Direction with us but they didn’t have any ID.” 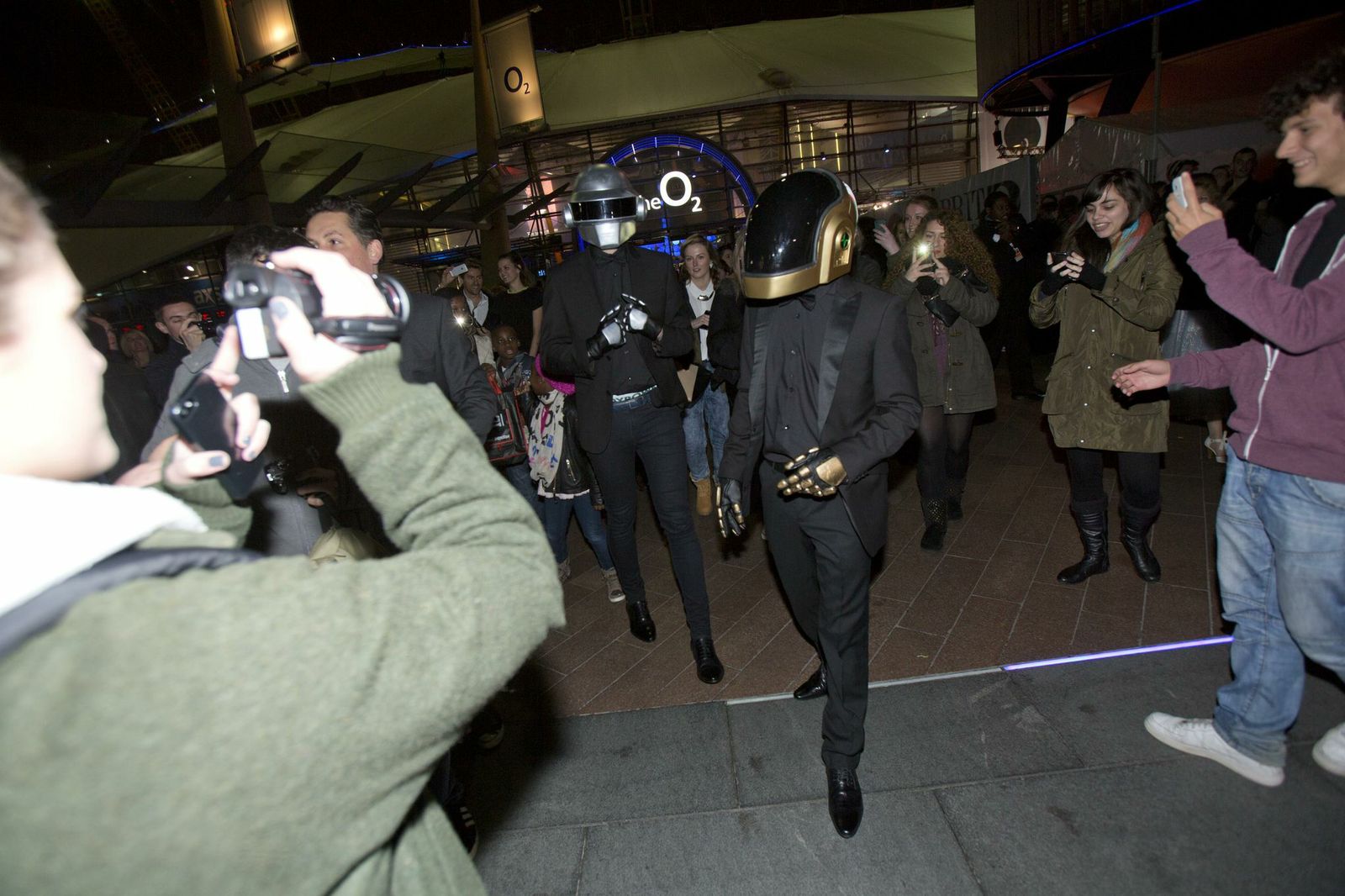 It’s not the first time Paddy’s pants have had an airing on the world stage after Nicklas Bendtner revealed his supreme taste in men’s undergarments during Euro 2012. 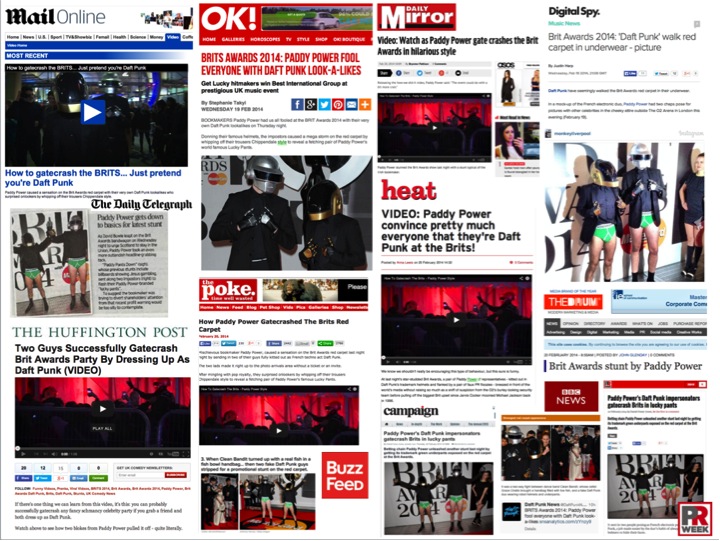 Giant Hedgehog Comes Out Of Hibernation