SCOTLAND: In an unexpected turn, notorious Eurosceptic Nigel Farage has joined forces with Paddy Power to back Team Europe (in the Ryder Cup that is).

To show his allegiance, Farage has filmed a mock party political broadcast urging the boys to ‘show those flag-waving Yanks what us Europeans are really made of.’ 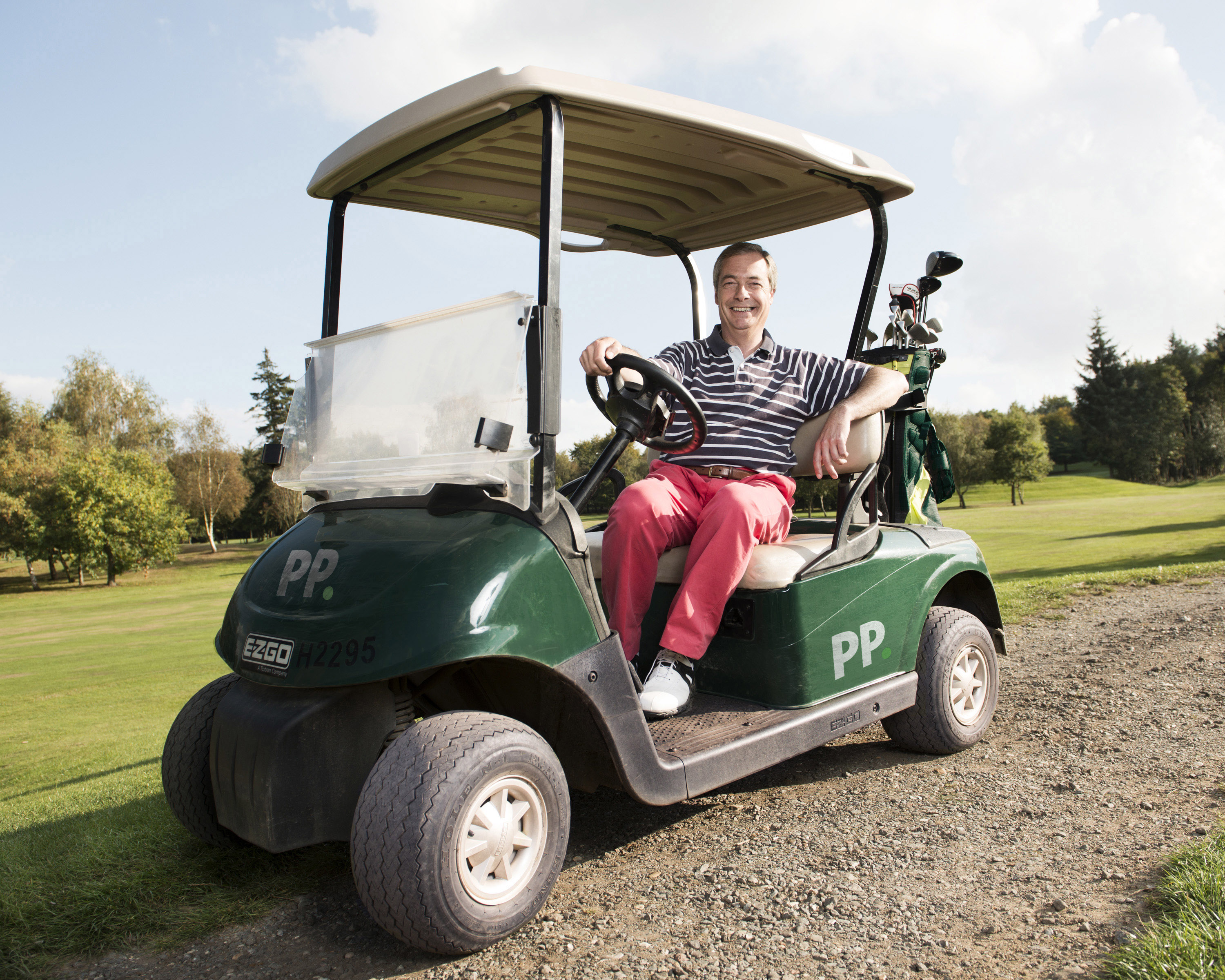 With Ryder Cup fever primed to hit Europe with a bang this weekend, Farage has released a rallying cry of support for Team Europe who will be teeing off against Team U S of A, at Gleneagles today.

Nigel Farage said, “I’m not the greatest fan of an ever closer union inside Europe, but when it comes to the Ryder Cup we’re better together. I’m urging all my fellow Europeans to get behind Team Europe and send Uncle Sam packing.”

A spokesperson for Paddy Power said “We don’t take sides when it comes to politics but we certainly do when it comes to the Ryder Cup. And when Nigel is coming out for Europe you know the whole continent is behind the team.”