Airline easyJet announced the launch of ‘AirCraft’, a new arts and craft initiative designed to encourage children to get creative on board flights during half term holidays.

Creative kits including pencils and drawing sheets will be onboard over 160 planes, on thousands of flights from the UK across Europe, North Africa and the Middle East, from now until the end of October.

The campaign is being spearheaded by Art Attack presenter and co-creator Neil Buchanan who has been announced as easyJet’s ‘Artist in Residence’. 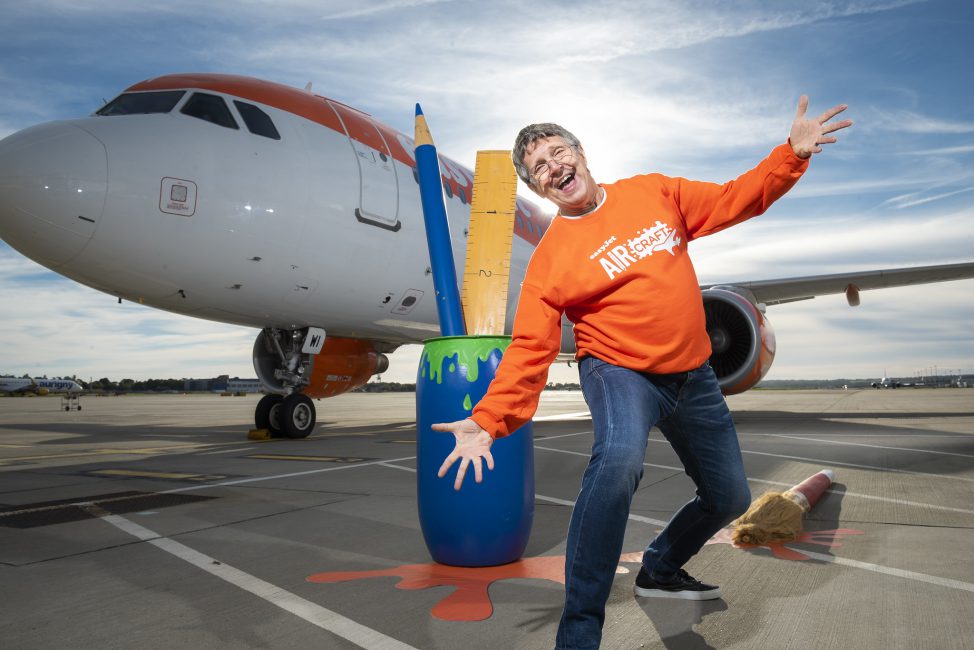 As part of his residency, Buchanan has also recorded how-to video tutorials for children, providing top tips on how to draw and use their imagination to create their own travel-inspired artwork.

@easyjet He really did come back 🥹✈️ This half term our AirCraft campaign will see free arts materials provided onboard flights for all little ones to get crafty 🎨🖌️ Click the link in bio to learn more! #neilbuchanan #artattack #aircraft #easyjet #easyjetcrew #traveltok #traveltiktok #fyp #viral #airline ♬ original sound – Tinx

The children’s TV presenter is also hosting live art classes for families flying with easyJet in the easyJet ‘Gateway’ lounge at London Gatwick, in partnership with No1 Lounges, on October 24th which will be free to attend for easyJet customers travelling with children aged 12 and under. 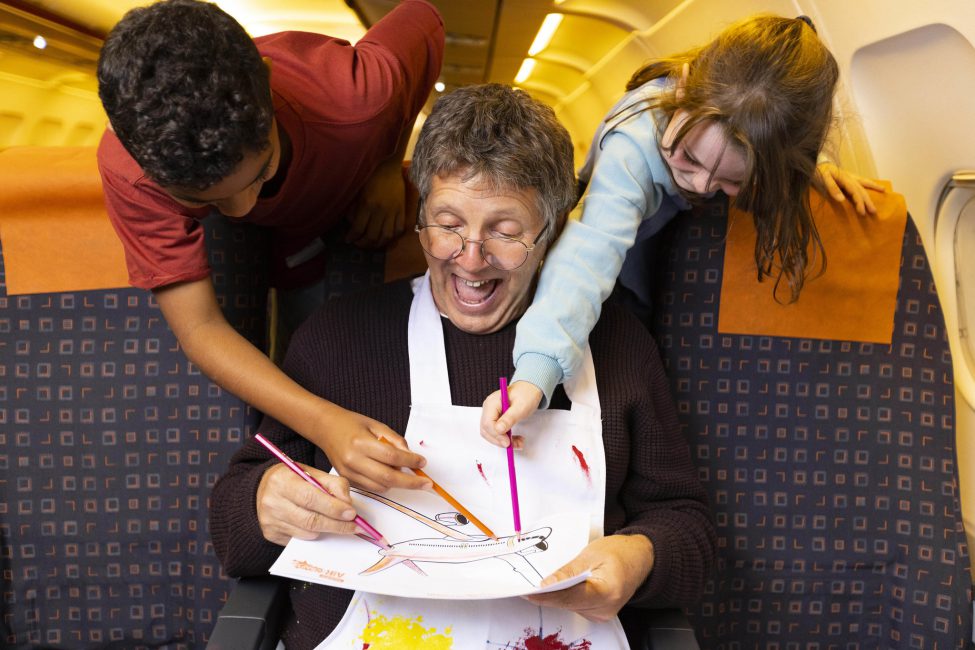 The ‘AirCraft’ initiative has been launched following new research from the airline, which shows that British children crave more opportunity to get creative in their free time. 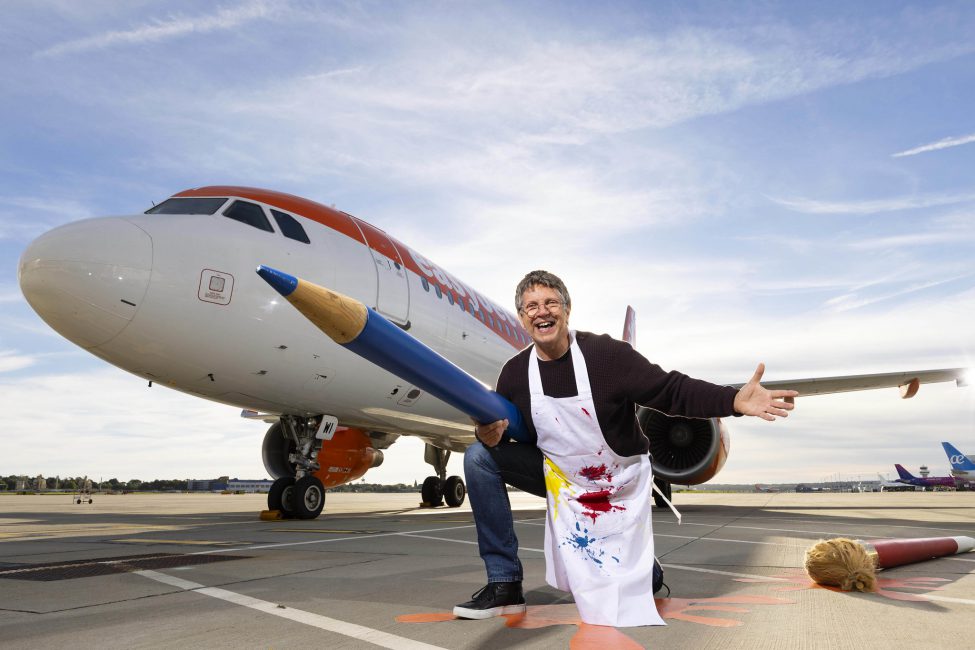 A poll of 2,000 British school-aged children and their parents reveals only 36% of children say they draw or paint for fun outside of school hours.

Almost all (92%) parents surveyed say they would love the opportunity to engage more in artistic activities with their kids, with a further 72% admitting they would like their children to be more creative but don’t know how to teach them.

‘AirCraft’ will encourage kids to put away the tablets on flights and get creative on board.

Speaking about taking part in the campaign, Neil Buchanan said: “It’s been a blast getting my sweater back on to be easyJet’s artist in residence for this campaign! Art is fundamental for kids, and what better way to get your creative juices flowing than when you’re jetting off on holiday? I can’t wait to see the amazing art that everyone creates on board!”

Robert Birge, easyJet’s Chief Customer Officer, said: “We’re always looking at ways to make travel easy and enjoyable for families when they fly on their holidays with us, so we’re delighted to be providing arty activities onboard and at the airport to encourage kids get crafty this autumn. We’ve loved having Neil as our artist in residence to help bring the joy of creativity as well as all of its wider benefits to our younger flyers.”