NASA throw an annual pumpkin carving contest and it is unlike anything you have ever seen.

We all love to dabble in a bit of pumpkin carving at Halloween, but nothing you carve will be as good as the sights at NASA’s annual pumpkin carving test. They take this seriously. Think light up, rotating, intergalactic, three tier and even POLITICAL pumpkins.

Frankly they are like nothing you have ever seen.

Yes. NASA not only build rockets, send astronauts out on space missions – they also at the top of the pumpkin carving game.

Feast your eyes on some of the sights below, and try not to feel too bad about your own pitiful attempts at pumpkin carving. These are made by astronauts after all… 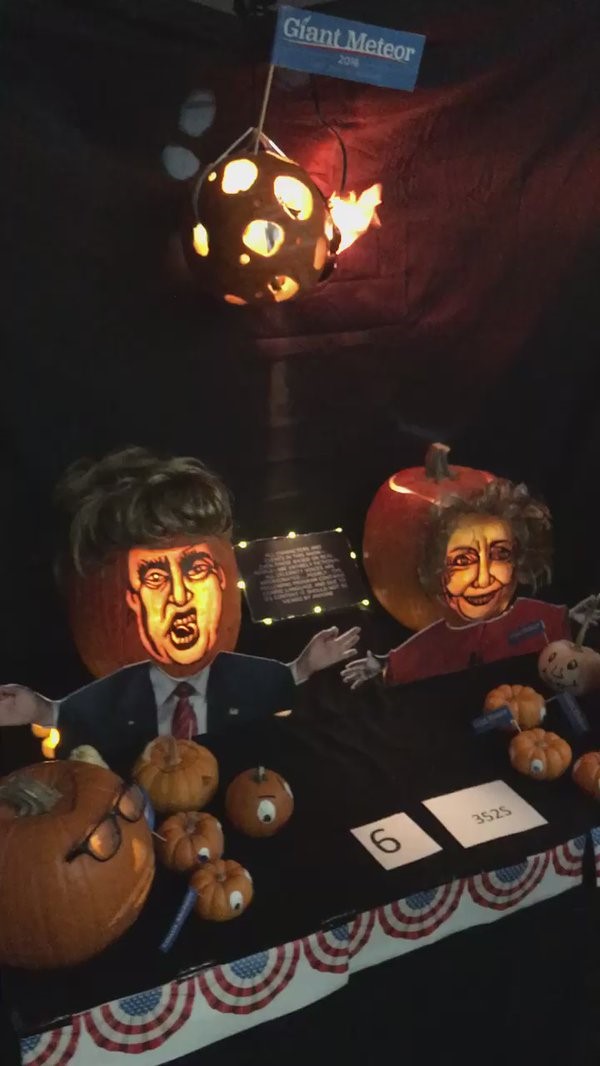 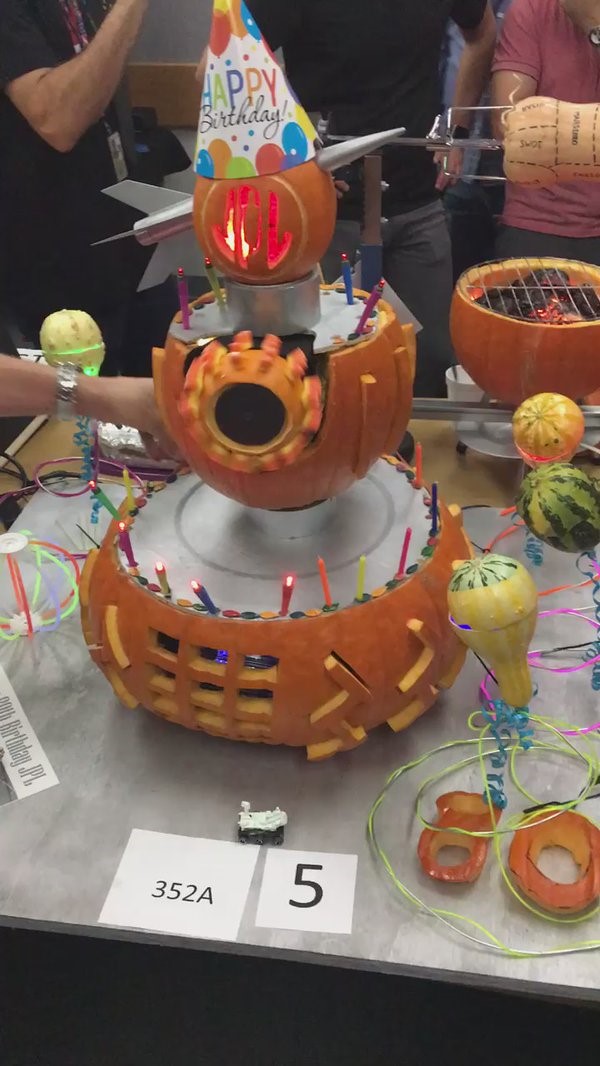 And even a NASASMAP pumpkin (which stands for NASA’s Soil Moisture Active Passive mission, for those out of the NASA-loop)! 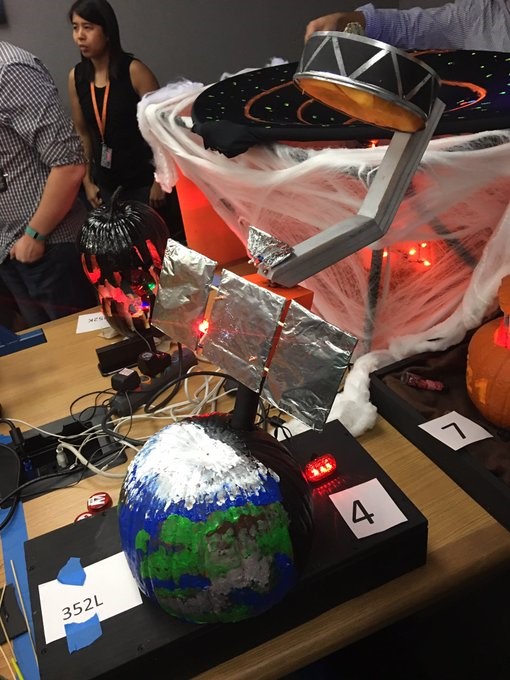 You can see some of the other entries on Aaron Yazzie’s Twitter account here, Mechanical Engineer at NASA.

Burger King dress up as the ghost of McDonald's this Halloween

A day of mourning for GBBO