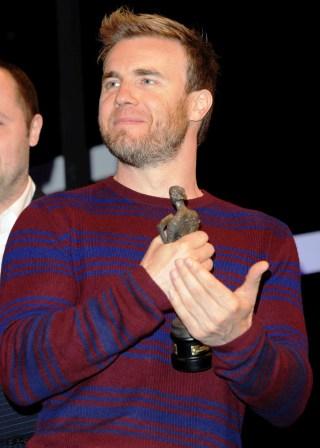 The British Academy of Composers & Songwriters have hired Taylor Herring to handle publicity  for The Ivors 2009.

The Ivor Novello Awards are internationally respected as Britain’s major platform for recognising songwriting and composing talents.  The awards celebrate the creative forces behind the UK music industry and are judged and presented by the writing community.

The agency won a three-way pitch for the account and has been tasked with devising a campaign to increase pre-awareness of both the awards ceremony and the Academy’s work.

Taylor Herring will also be working to promote The Ivors long time sponsors – the Performing Rights Society alongside the media management of the awards itself.

The account will be led by Managing Partner Peter Mountstevens who will report to Margherita Watt, PR Manager for The British Academy of Composers & Songwriters.

Watt comments; ‘Taylor Herring presented us with a number of creative and ingenious ideas which were aimed at generating awareness above and beyond the Awards night itself –  we are delighted to be working with them for the 54th Ivors.’

Taylor Herring has worked with some of the biggest names in the industry providing a mix of promotional support to artists, major labels and events. Recent projects include; Mark Ronson, Leona Lewis, Robbie Williams, MTV and Orange Unsigned Act on Channel Four.