Last week Maltesers, current front-runners of diversity in advertising, unveiled a one-of-a-kind billboard which is truly accessible to all – it has been written in braille to celebrate World Braille Day. The billboard uses purpose-built Maltesers to form braille letters to tell the true story of a blind lady waiting at a bus stop, which translates to “caught a really fast bus once, turns out it was a fire engine”. It also includes an audio description and refers non-Braille speakers to the Maltesers Facebook page for a translation. 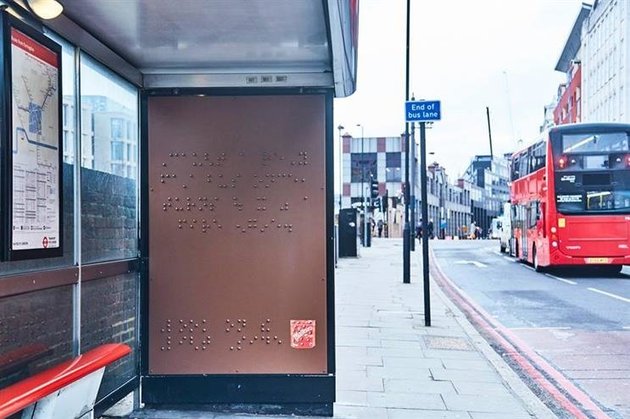 This comes as part of the ‘Look on the Light Side’ campaign, which saw three TV adverts featuring disability debut during the Paralympic Games Opening Ceremony last year; including the first ever TV ad entirely in sign language. 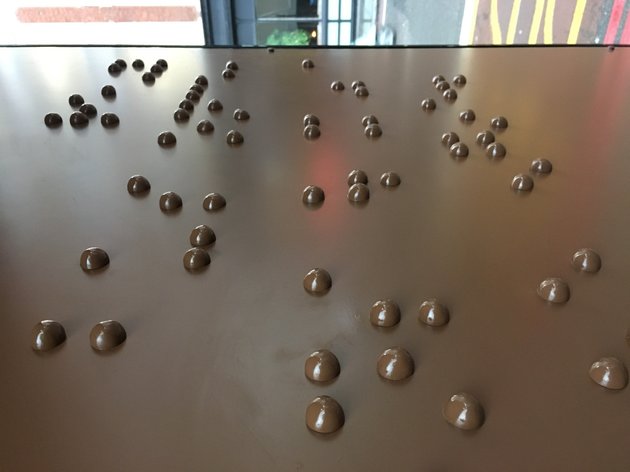 Michele Oliver, vice president of marketing at Mars Chocolate UK, said: “As one of the UK’s biggest advertisers, we have a responsibility and a role to play in championing greater inclusivity in our advertising and communications.

“This small-scale activation is a natural next step in our ambition to get closer to our consumers; by normalising disability in advertising and communications, and using humour to challenge preconceptions.”