LONDON PRIDE BREWERY HAVE COME UP WITH A CLEVER GIVEAWAY SCHEME TO MAKE A RAINY AND COLD FEBRUARY THAT LITTLE BIT BETTER. 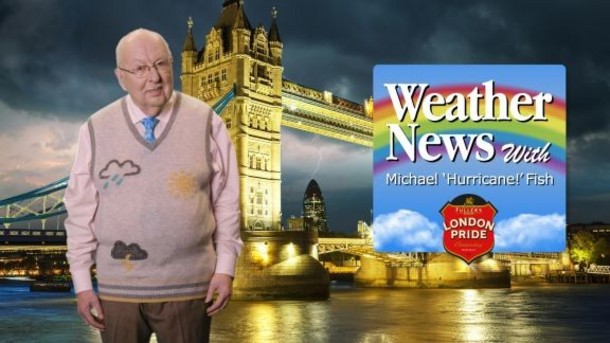 The beer company are giving away a free pint to anyone who tweets in to @London_Pride every time rain falls in London this February. To grab yourself a free pint all you have to do is tune in to their live feed on their Twitter account hosted by former BBC weatherman Michael Fish.

Viewers have to check their daily live feed and as soon as it starts raining tweet in using the hashtag #WhenItPoursItRains and you will receive a code for a free pint of London Pride’s finest.

The code can then be redeemed at Fuller’s pubs around the capital.

Watch our live weather feed. When the rain falls, tweet us for a FREE pint! #WhenItRainsItPours https://t.co/bjNqB1RGmy

Michael Fish said: “This is such an inspired idea. February can often be one of the dreariest months of the year, with the short days and wet weather, so a free pint of London Pride will certainly brighten up peoples’ days. 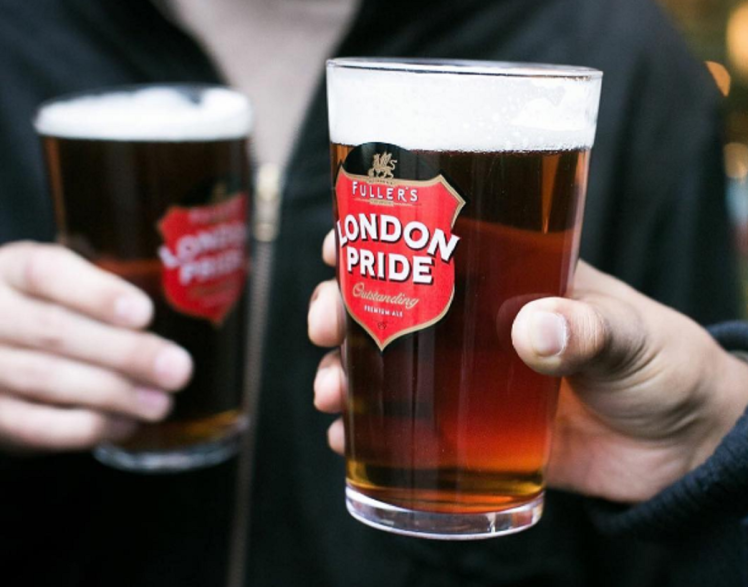 Super Bowl LI: Top 5 adverts - from politically correct to the most funny