Charity PR, stuff we liked, Stunt Of The Day|  Written By James

Parisian model Louise Delage was unknown until August, but soon after making an Instagram account she managed to accumulate thousands of followers in just over a month.

Instagram users bought into her posts that typically consisted of: “being at the beach” “drinking in a pool” “chilling with friends” “drinking at a bar” accompanied by a fitting hashtag of course. 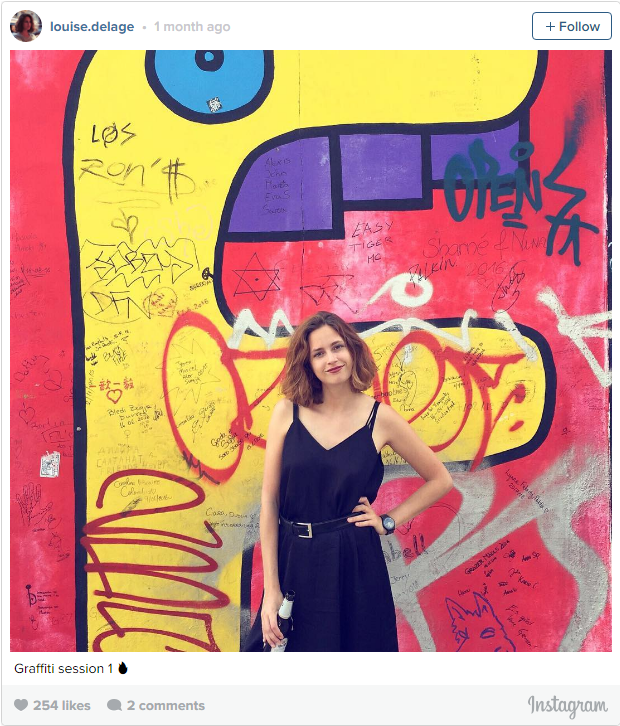 Delage projected a life to be envied – and one that appeared genuine, with 50,000 followers eager to like her next post.

But she had everyone fooled.

Addict Aide created the profile to raise awareness of alcoholism in young people. They discovered that there is formula in gaining a mass social media following; through the study of the typical posts, filters and hashtags of social media influencers such as fashion bloggers they were able to create a perfectly staged life for a fictional character Louise Delage. The followers were so bought into these meticulously presented pictures that they failed to see one tiny detail – an alcoholic drink in every post.

The French campaign “Like My Addiction” has been extremely effective. Although the fictional Louise Delage enjoyed an exciting lifestyle, Delage had an army of followers that failed to notice what could be perceived as a lonely woman with an alcohol dependency. At second glance a chilling realisation.

The big reveal staged by the company through a video post on Delage’s Instagram presents a shocking and important message. Firstly – How easy it is to overlook someone struggling with addiction who is close to us. Secondly – how much we are influenced by social media stars who don’t actually represent reality.

This brilliantly executed and thought provoking stunt has shown the massive impact that social media has on us, and that there is definitely more than meets the eye.