Those pesky Dutch pranksters at Lifehunters.tv have been at it again, this time placing a €10 IKEA painting in the Museum for Modern Art in Arnhem, The Netherlands.

Rigging the painting with hidden cameras, unsuspecting members of the public were asked their opinion on the piece and how much they felt it was worth.

The stunt worked to great effect with many of the art lovers studying the painting for some time before commenting on the apparent “chaos” and “symbolism” of the piece, as well as laying claim to knowing further pieces by the infamous ‘IKE Andrews’.

One visitor was so bold as to say “You don’t buy this in a cheap store” before valuing the painting at €1000.

But it doesn’t stop there. Valuations spiralled even higher, until one enthusiast made the jaw-dropping claim that “if you could buy this for €2.5 million, I’d do it.”

The host then revealed the true cost of the €10 painting, which most of the participants found amusing… except these two guys; 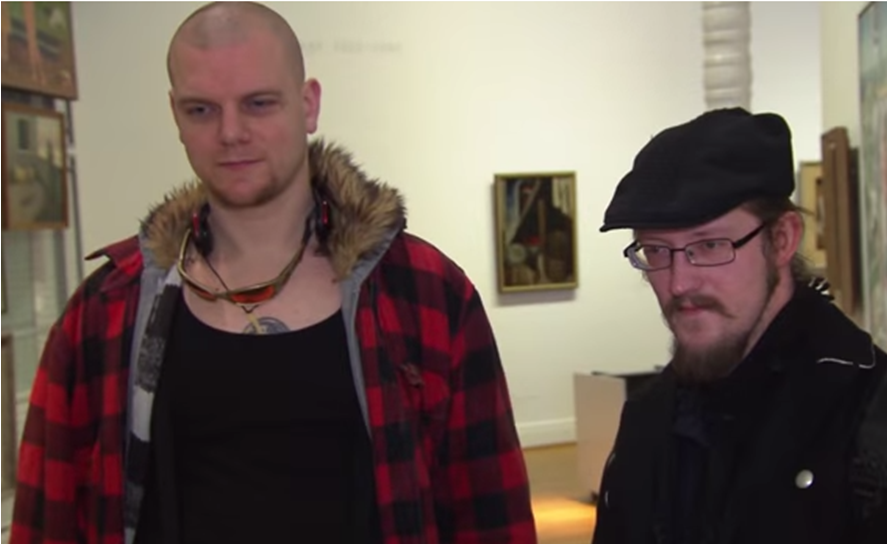 Cheer up fellas, it could be worse, you could have said that the painter showed an especially beautiful spirit. Oh, wait…

Pizza for the Pope

It’s not a pirate’s life for these guys...