The award-winning consumer agency is working alongside the retailer to launch the brand on TikTok later this Summer.

The agency has also won a separate brief to handle social media for The Food Warehouse the company’s Superstore sister-brand.

Taylor Herring have previously worked with Iceland Foods on a project basis – most notably on its palm oil-free campaign which won three Cannes Lions. 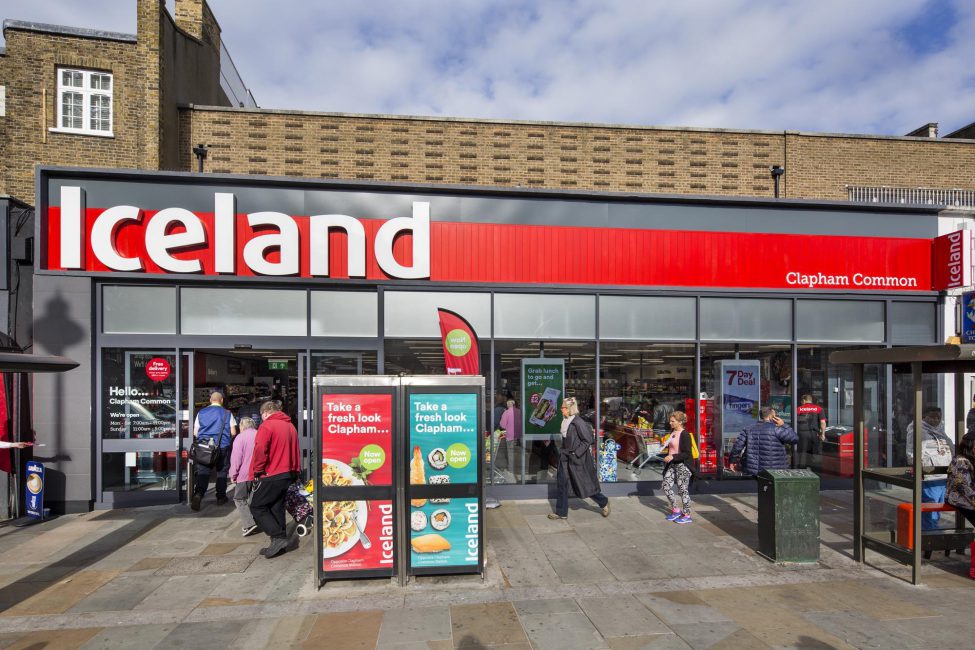 The agency has a proven track record of creating buzzworthy, engaging content in the food and drink sector working for the likes of Just Eat, Subway, McVities, Pimm’s and Kellogg’s.

Earlier this month Taylor Herring won PR Agency Of The Year in the Campaign Awards.

Iceland, which has more than 1000 stores across the UK, is famous for its frozen foods, including prepared meals, fruit and vegetables and exclusive brands such as TGI’s & Greggs. They also sell non-frozen grocery items such as, meat, dairy and alcoholic beverages.