This weekend saw London mark the 350th anniversary of the Great Fire of London, featuring burning a 120-metre-long model and 4 miles of collapsing dominoes. 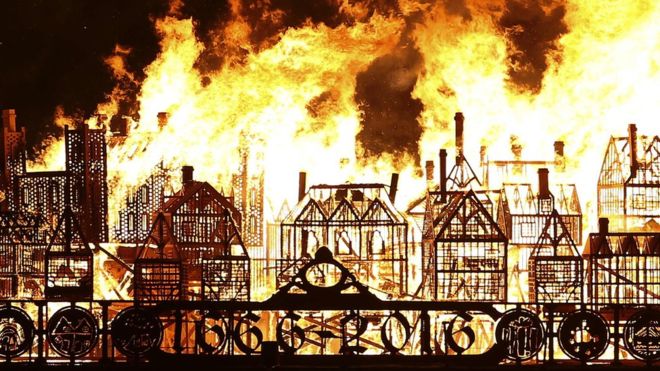 Over 500 volunteers meticulously placed 23,000 breeze blocks throughout London, starting from Monument and making its way through the Gherkin, St. Pauls and finally bursting into flames at Barbican. The excitement was contagious, as Londoners and tourists followed the dominoes through the cities gardens, markets and even churches. 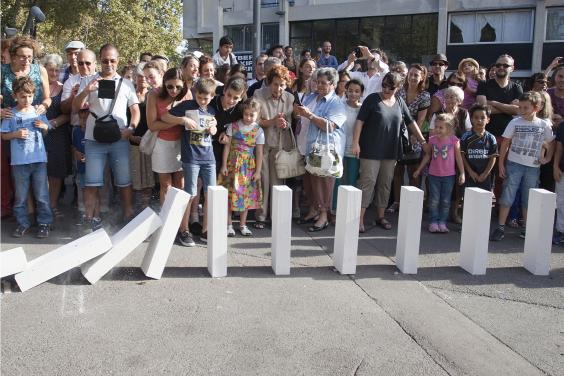 Continuing to mark the commemorative date, a sculpture of 17th century London was lit as crowds gathered on the Thames to watch the flames. The festivities continue at the Museum of London, where themed walks, tours and workshops will take place.