For this week only, Londoners can catch a ‘unicorn’ cab to work.

If you’re bored of the same old commute driving you insane as you can’t get a seat or get squashed into the armpit of the person next to you, then Three and ZTE have teamed up to provide the answer to mix up your commute.

Why don’t you abandon the steamy bus and cramped tube and take the scenic, magical mode of transport that you’ve dreamed of from a young age? On Wednesday 26th October and Friday 28th October, be on the lookout for the ‘unicorn cab’ which you can hail from the streets of London.

Do you want to make your colleagues jealous? If so, this is the form of transport for you! 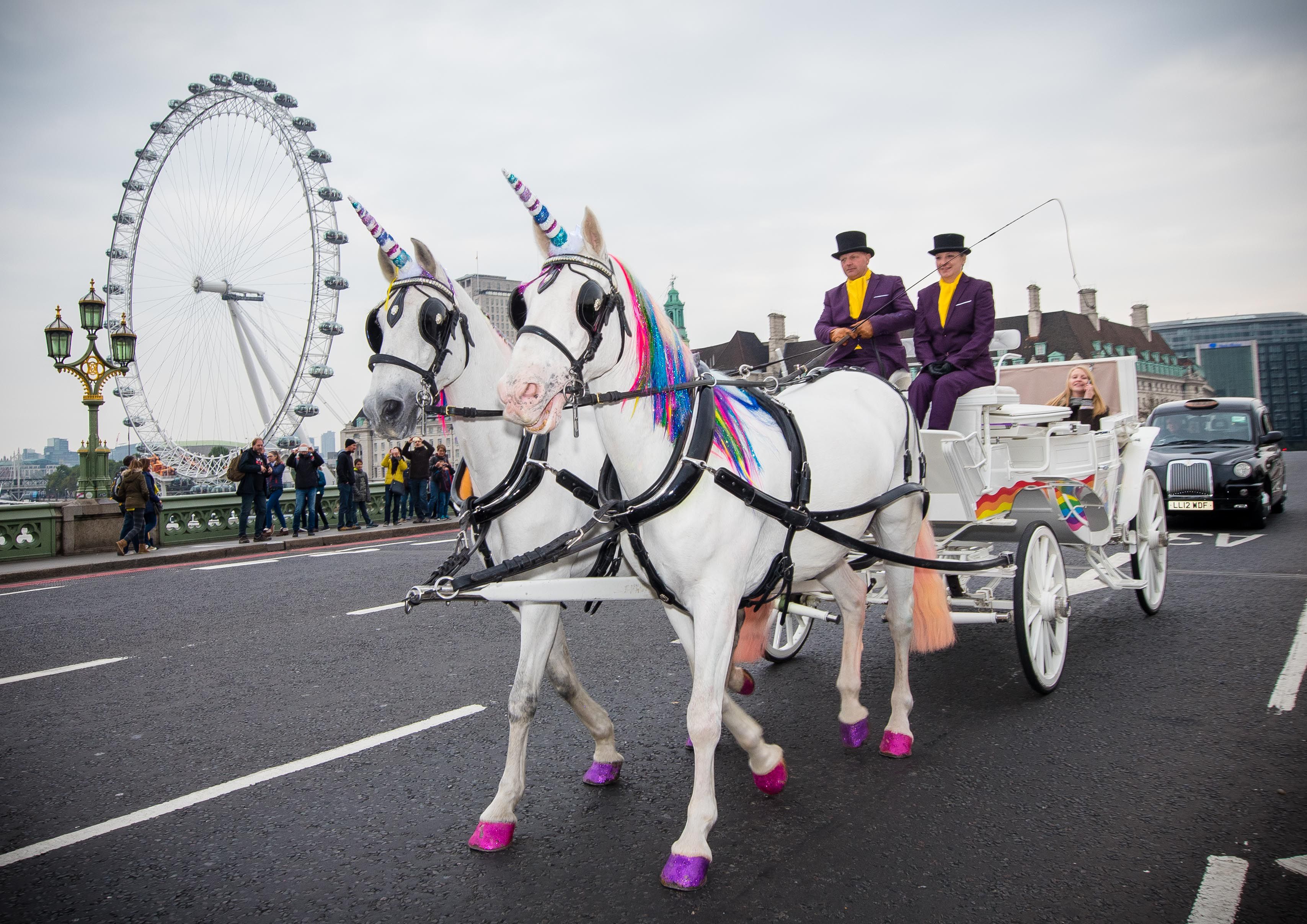 Not only is the journey free, but you’ll also be whisked off by unicorns in a rainbow-coloured carriage – the ideal commute for your Wednesday and Friday morning!

If you’re hoping to spot the magical beasts for yourself, main hotspots across London include Canary Wharf, Monument and Southwalk so why not beat the rush hour and get yourself to work in style!

These ‘Unicabs’ will take you (and up to three colleagues) straight to the door of your office; what’s not to like? The venture is part of a #MagicTogether campaign set up by the mobile network Three and ZTE. Inside, you will find the new ZTE Blade V7 phone, which will enable you to take photos of the sights which you usually miss as you’re cramped on the Northern Line. 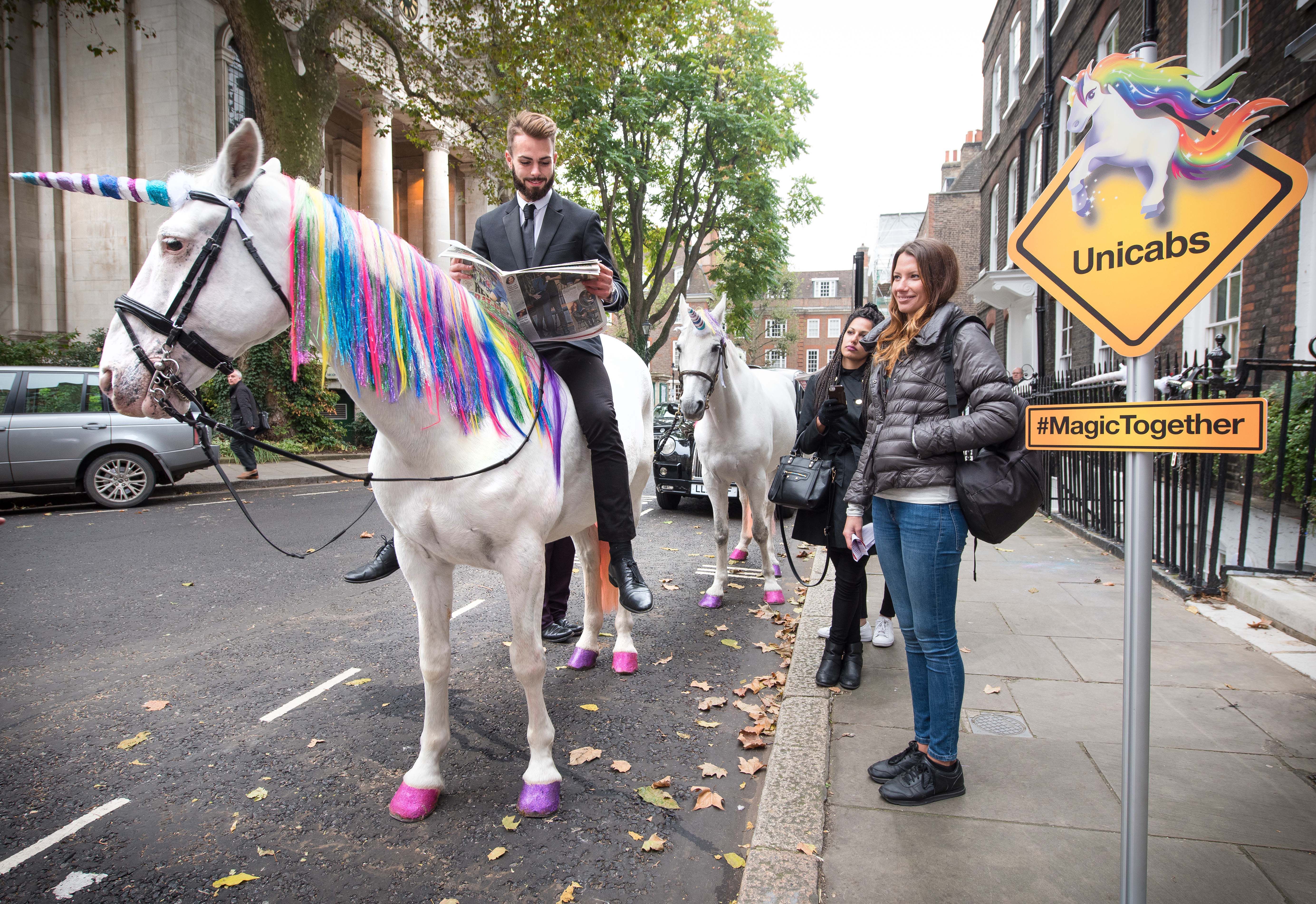 Michelle Clarke from Shoreditch, London, said: ‘I usually get the tube to work but this morning I hopped on a unicorn parked outside my usual tube station, Bank – it was definitely an experience I won’t forget in a hurry, even if I did get a few strange looks from passers-by!’.

But who cares about strange looks when you can feel like royalty for a day, travelling through the mystical streets of London by a unicorn and carriage.

You can watch the video of ‘unicorns’ parading through London below:

A day of mourning for GBBO