As we gear up for the 2017 Cannes Lions Festival of Creativity, 5,000-plus miles away Donald Trump finds himself a step away from a head-to-head contest to become leader of the free world – a proposition that would have been unimaginable to most of us just 12 months ago.

Trump has managed to connect with the rank and file Republican delegates at state primaries in a way which has left all competitors in his dust. He has achieved this despite spending way less on his marketing campaign than his key competitors.

Fittingly for a man who has fronted US TV’s The Apprentice for years, Trump has let the media do much of the work for him. Indeed, analysis by Quant Media found he amassed a staggering $2 billion worth of “earned media” coverage in February 2016 alone. 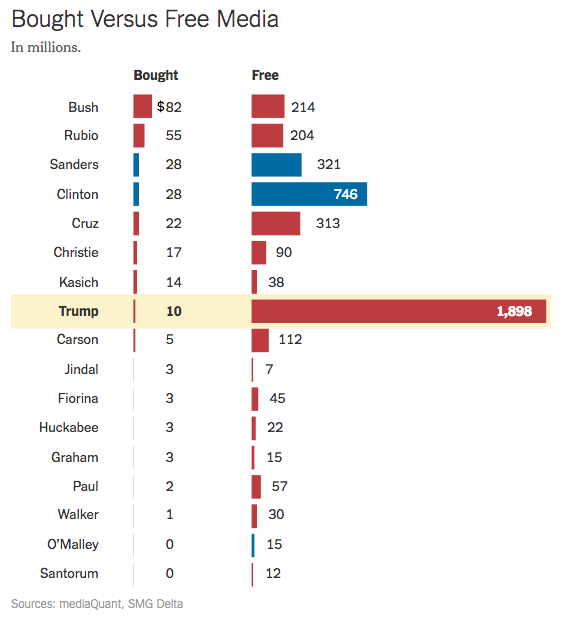 Love him or loathe him, Trump is a man who has realised the power of entertainment and creative storytelling when it comes to getting his message across. He has entertained and delighted his audiences (if not everybody else) consistently with a seemingly endless supply of controversial and newsworthy soundbites which cut through the hubbub, drowning out challengers.

Many of the key elements which have characterised his campaign – entertainment, brand storytelling and earned media, although probably not walls along the Mexican border – are set to be hot topics in Cannes this year as agencies and creatives ponder the snowballing rise of “ad blocking” technology. 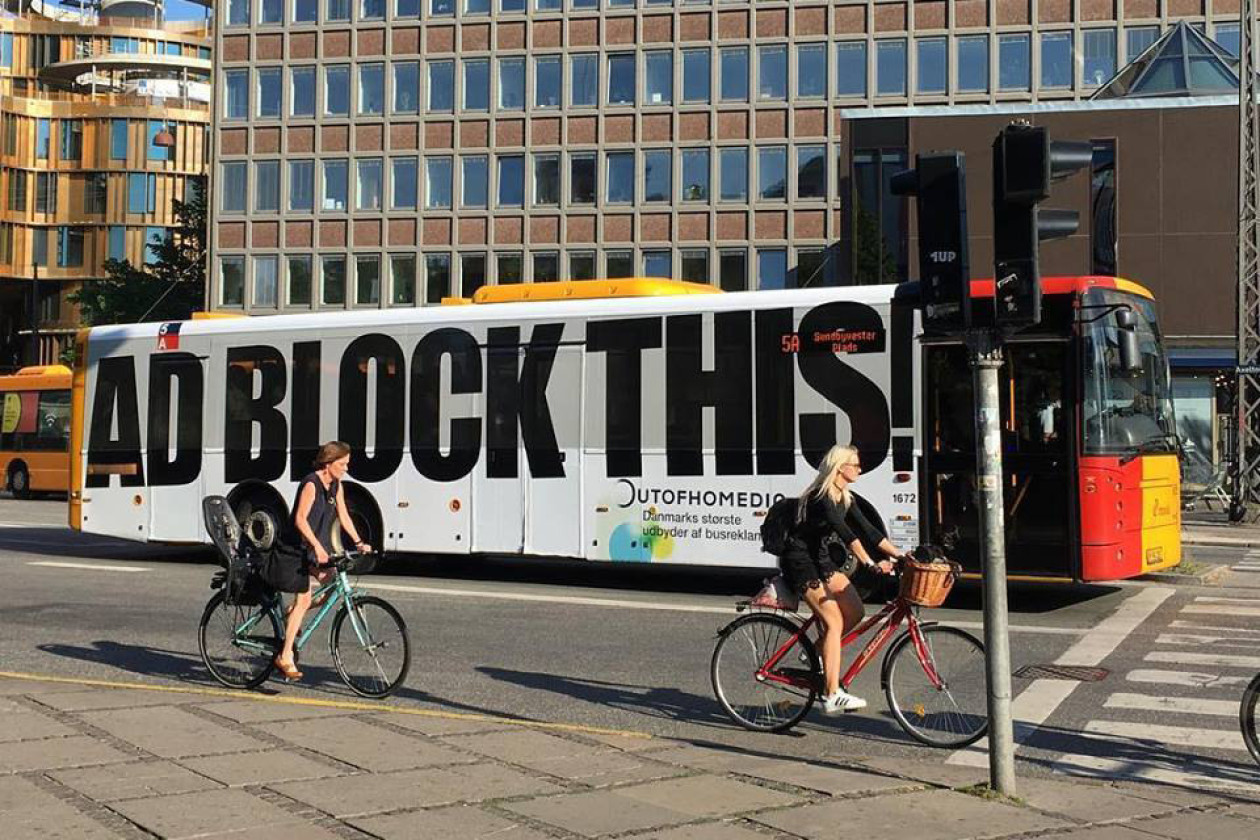 The marketing industry is at a critical point in its history. As mobile phone networks market themselves as ad-free and time-shift TV viewers skip through commercial breaks, it’s becoming clear to the crowd sipping rosé at the Martinez that the good old days when media-spend equated to buzz and reach have long since gone; that beautiful setting sun is a metaphor for the traditional model of the industry.

But wait – it’s not all doom and gloom. Quite the opposite. It’s challenging, yes, but an exciting one for all of us as we embrace the need to stop simply interrupting and start entertaining if we are to cut through the noise.

Soon, all brands will need entertainment at their core – it will be unavoidable in an ad block-able world where the choice will be simply, “entertain or die”. If you think that sounds a little alarmist, consider a report by Havas last year which found that the majority of us wouldn’t care if three quarters (74%) of the brands we are familiar with disappeared tomorrow.

The remainder are the companies we like to spend time with, the ones who keep us engaged; brands described as “firms of endearment” by Hayman and Giles in their fascinating new book Mission – How the best in business break through.

Invariably, these are also the brands which have elevated entertainment and customer engagement to an art form in recent years. Airbnb and Uber are leading the charge, both companies have placed creative storytelling at the absolute heart of their marketing strategies. 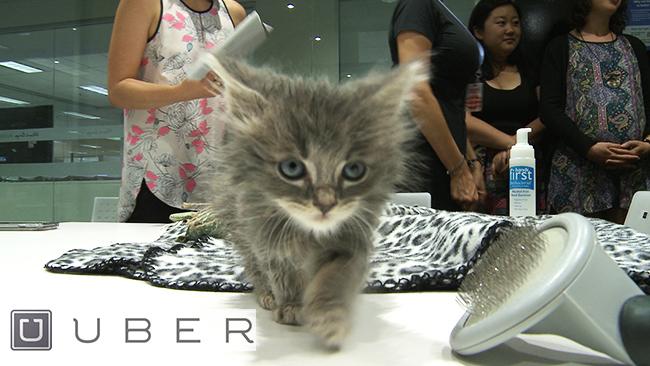 Uber has excelled at surprising and delighting by pulling off the challenging task of making the mundanity of delivery deliciously entertaining – despatching ice cream and Christmas trees, sending out kittens for a stress-relieving cuddle or taking a mariachi band on tour. Airbnb has caught the imagination by showcasing a dazzling array of enticing spaces – from igloos to shark tanks and all exotic points between.

These millennial brands have torn up the rule book and are shaping the future with their imaginative approaches. The days of force-fed, interruptive messaging are over. The winners in the next decade and beyond will be the companies with the creative storytelling skills that will inherently have people reaching for the “share” button.

This is nothing new, of course; telling entertaining stories goes back to marketing basics. Dale Carnegie’s best-selling tome, How to Win Friends and Influence People is as true today as it was when first published in 1936: “Merely stating a truth isn’t enough. The truth has to be made vivid, interesting, and dramatic. You have to use showmanship. The movies do it. Television does it. And you will have to do it if you want attention.”

Peter Mountstevens and James Herring will present Zen and The Art of The Publicity Stunt at the Debussy Theatre, Cannes at 1pm on Saturday 18 June.