EasyJet bring a little bit of Holland to East London.

After admitting that they were behind the mysterious orange plane door which appeared overnight on Shoreditch High Street, easyJet and the Netherlands Board of Tourism & Conventions weren’t done with surprising the public last weekend. 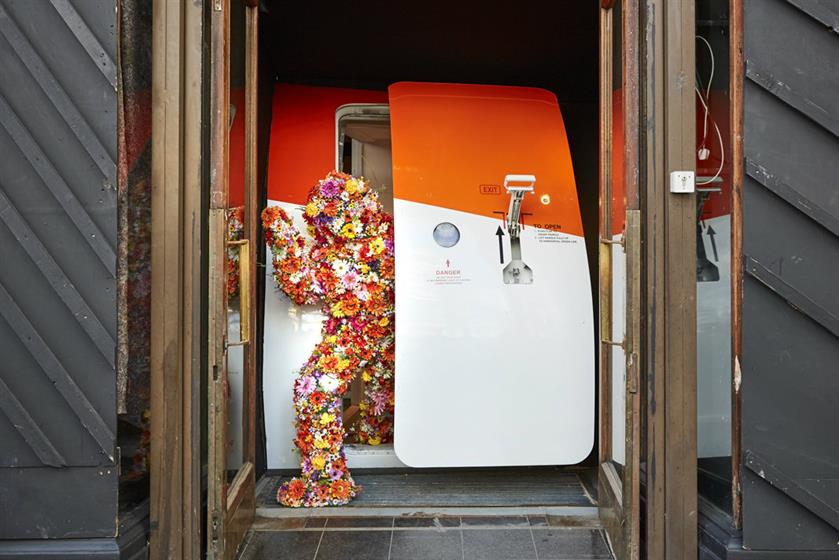 But the plane door was much more than it had first seemed; it was in fact a portal where the public would be transported to contemporary Holland, to take part in an immersive experience with a whistle-stop tour of the Netherlands. This included a trip down the canal, a visit to an art gallery (featuring plenty of famous paintings), the chance to interact with a living Vincent Van Gogh (!) and ending in a field of tulips.

The experience formed part of easyJet’s ‘Why Not?’ campaign to encourage people to take more spontaneous trips across Europe. Those who were unable to participate in the activation live over the 14th and 15th October can still experience it through a 360-film which used the latest tech to capture immersive footage of the event.