LONDON, Thursday 15th May 2014: He’s ‘walked’ across the Thames and levitated Lindsay Lohan, now celebrity magician Dynamo is to bring his magic to the 2014 Guardian Edinburgh International Television Festival powered by YouTube.

Dynamo and his team will take TV delegates behind-the-scenes, unveiling the production challenges of this global series, as well as giving an exclusive preview of his upcoming series shot in Mumbai.

Two of the most talked-about new talents in the industry, Steph and Dom, will appear alongside their Gogglebox execs to reveal just how this award-winning show is created; while Inside the Mind of Steve Pemberton and Reece Shearsmith promises to go where few dare to venture in a masterclass on some of TV’s most darkly surreal comedies (League of Gentleman, Psychoville, Inside No. 9). 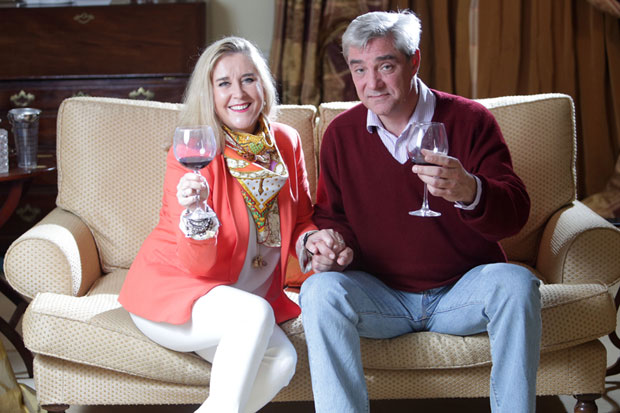 The masterclasses were announced this week at the festival’s London launch and charity quiz.  Advisory chair Mel Leach revealed her theme of ‘The Business of Creativity’ which will be explored across the festival. It will includes sessions on the future of funding and how UK producers are faring on the global format scene.

“When business is booming, we have the opportunity to be incredibly creative because it gives us the freedom to take risks, to work with new talent, to technically innovate. A strong commercial sector is crucial for all producers,” said Leach.

The festival will also repeat its agenda-setting commissioning survey but will also turn the tables on producers by revealing the best and worst indies to work for.

Lisa Campbell, Festival Director said at the launch event “The 2014 Festival is going to be the one that you don’t want to miss. We’re curating a line-up of speakers and sessions that will challenge, inspire and surprise. Through ‘The Business of Creativity’ theme we’ll explore the hottest issues affecting the global television industry today.”

Early Bird tickets for the 2014 Festival are on sale now – book yours now before the deadline, June 30.

More announcements on speakers, masterclasses and sessions are coming soon, so sign up to the Festival Newsletter to keep up-to-date with the latest developments.

Taylor Herring win Agency Of The Year at the BVA Awards