The UK’s leading lifestyle TV channel, Really has teamed up with artist Carolyn Roper, to hide covert ‘spies’ in the city through the art of urban camouflage.

The series of operations were launched to mark the UK premiere of the new series of CIA drama Covert Affairs, Wednesdays at 9pm from 19th September (Sky 248, Virgin 267, Freeview 17). 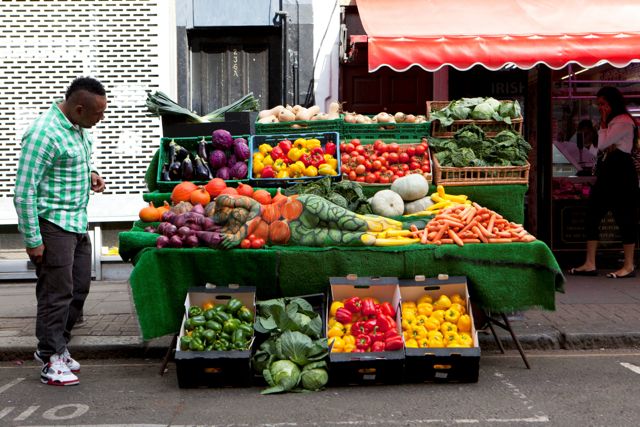 The ‘spies’ were blended into iconic London backdrops including a black taxi outside the Royal Albert Hall, a London red bus in West London and a market stall on Portobello Road. 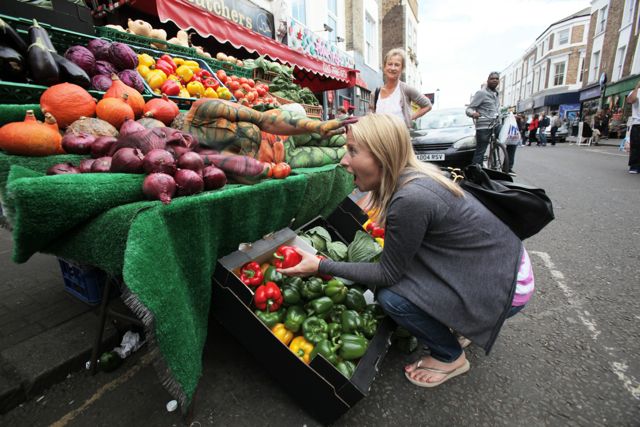 One image features a ‘spy’ seated on a bus with the background elements seamlessly blended, she only becomes truly visible when she leaps out of her seat to the shock of surrounding passengers. 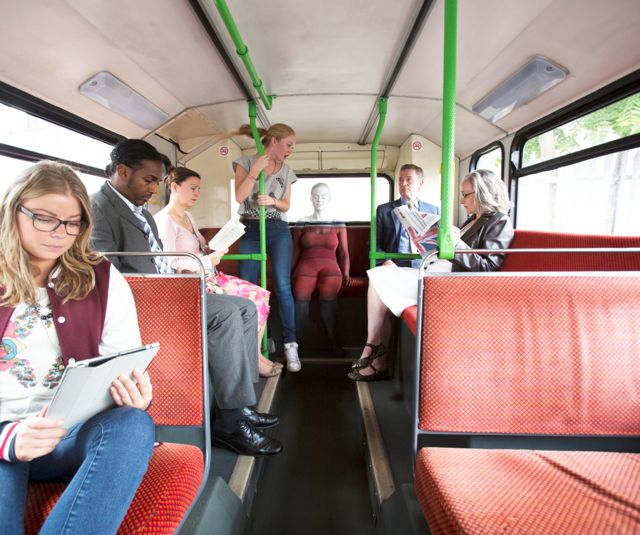 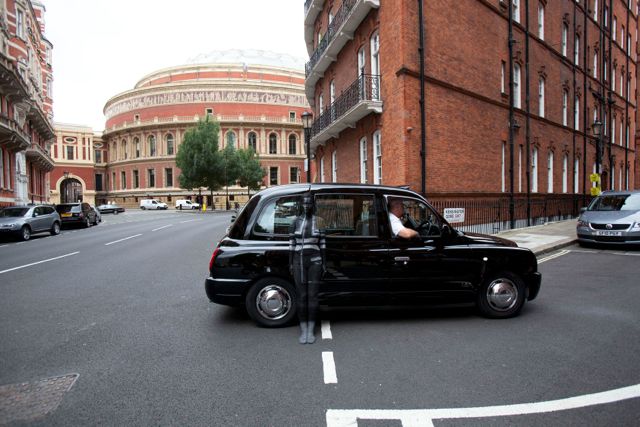 Piper Perabo stars as special agent Annie Walker in this exciting new series about a CIA trainee thrown into the field.