Ever wondered what it would be like to travel to work and see pictures of cats instead of your average mortgage or holiday ads?  Wonder no more!

Back in February a group of feline loving friends, calling themselves the Citizens Advertising Takeover Service (CATS), launched a Kickstarter campaign to raise money to replace all adverts in an entire station with cats. 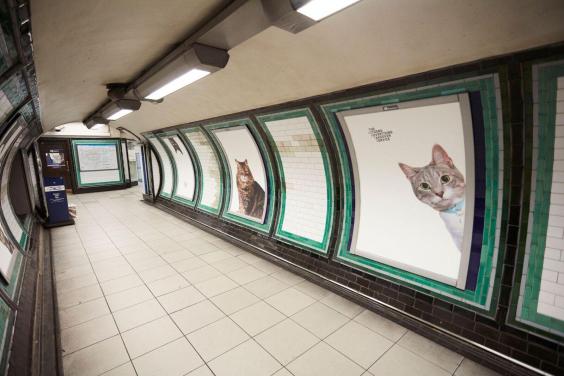 With the campaign being backed by over 700 people, Clapham Common station’s billboards have now been substituted by 68 adverts displaying endearing cats and kittens.

James Turner, the man behind the idea and founder of Glimpse said, “imagine a world where friends and experiences were more valuable than just stuff you can buy”, wanting “to use the power of creativity for good”.

CATS decided to front line the ads with cats in need of loving homes, from both Battersea Dogs and Cats home and Cats protection – the UK’s largest feline welfare charity, promoting things such as empathy, tolerance and togetherness that deserve to be at the heart of our culture. 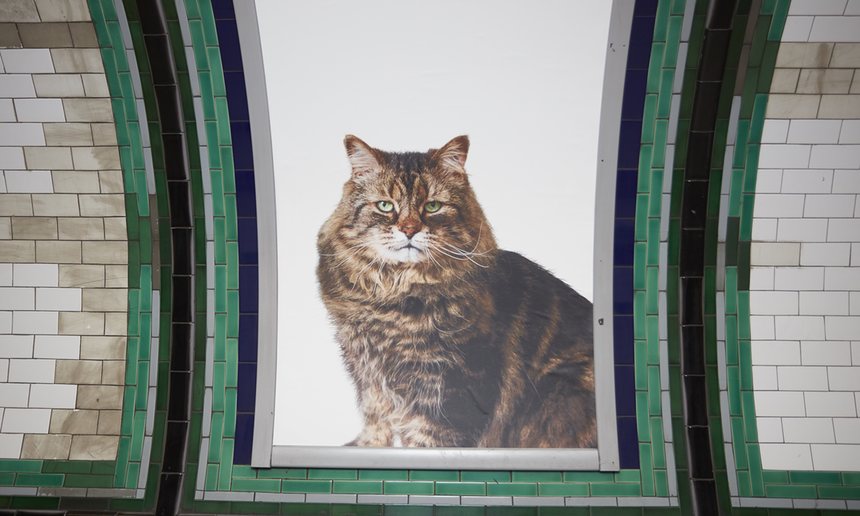 James Turner explains that this, instead of a typical marketing or guerrilla TV series campaign, encourages people to think differently about the world and to realise they have the power to change it.

Managing to reach the news in China, Glimpse want to continue such campaigns and show ‘glimpses’ of a better possible world, hoping to reach stations around the country and even major cities worldwide.