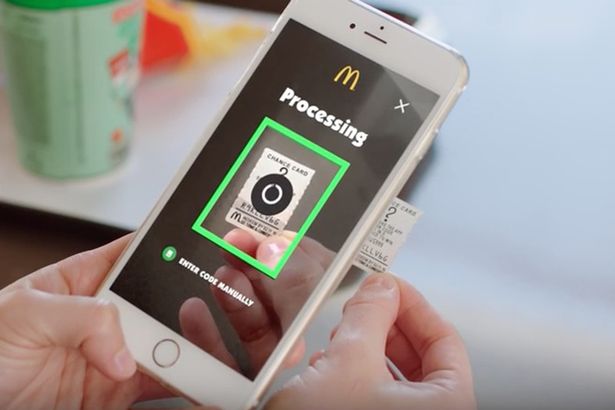 The app is the first AR game McDonald’s and Monopoly have worked together on, it enables players to see cards and promotions in the real world through the use of their mobile phone camera’s; watching the game come to life around them on a virtual game board, building empires, collecting properties and winning big.

Although in its early stages, the app has potential to expand and explore further interaction with real life surroundings in the future. Mark Wheeler, Digital Director at McDonald’s Australia said “We are continuing to engage our customers through digital and the Monopoly game at Macca’s was the perfect opportunity to offer an enhanced game experience via mobile.” 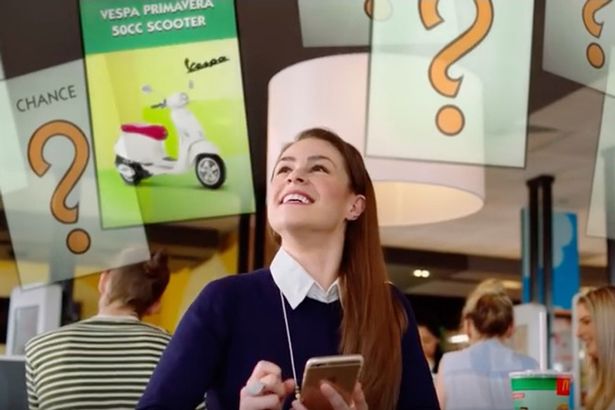 The app is available on iTunes and Google Play, with one in five instant wins and prizes such as Vespa’s, food and holiday gift cards, the app is set to be played by individuals everywhere.