Black Friday… the insane American sale frenzy, tantamount to a ‘festive riot’, is making its way across the Atlantic (come on Britain – you’re better than this).

But all is not lost. Some companies still recognise that this ‘holiday’ is, well, MENTAL.

This year Cards against Humanity, in line with their usual lewdness, wiped their online store clean, to leave a page which allowed people to give them $5, for nothing.

But surely people wouldn’t actually do this?

Oh yes they would. 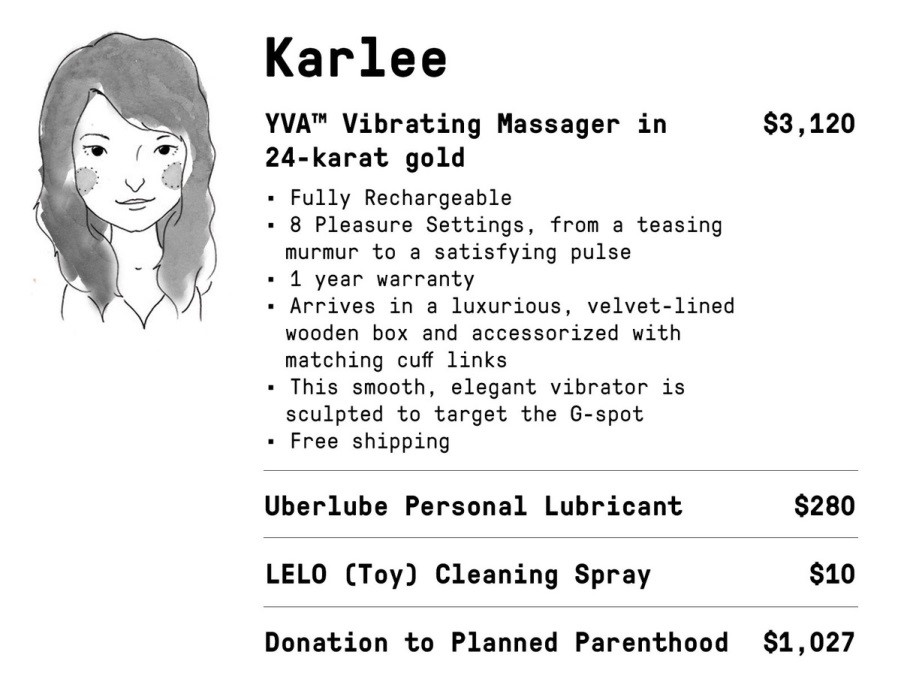 Even more brilliantly, the owners of the company then shared posts detailing exactly how each of them had spent the profits… the $71,145 profits. Yep.

Whether or not customers knew this is what their money would be spent on, they were fully warned that they were paying for absolutely nothing! 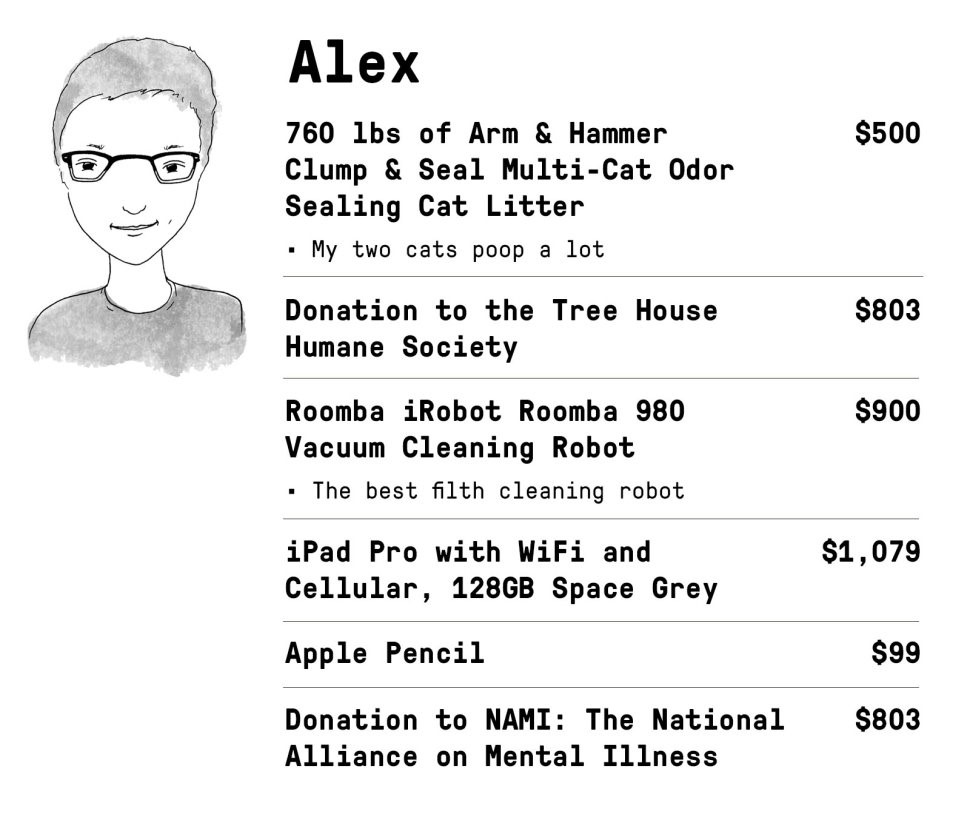 NHS and Tinder – The Perfect Match?

Uber's on the up, literally