As Halloween ends and Christmas descends rapidly upon us, it seems only right that Burberry kick off the festive season with their latest star-studded campaign. The British heritage brand have released a 3-minute film trailer entitled ‘The Tale of Thomas Burberry’, celebrating the life of the Burberry founder and starring a host of celebrities including Sienna Miller, Lily James, Domhnall Gleeson and Dominic West. 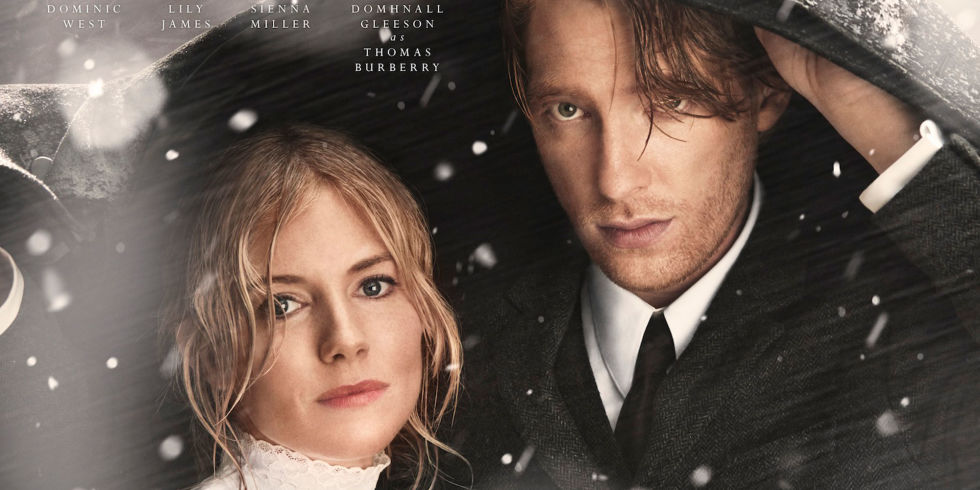 “This Christmas, as we celebrate our 160th anniversary we wanted to tell the story of Thomas Burberry – pioneer, inventor, innovator, and the man behind the iconic trench coat – in our own words,” said Burberry chief creative and chief executive officer, Christopher Bailey. ‘The film we have made is a brief glimpse inspired by his full and extraordinary life, which threaded its way through the history of the twentieth century in all its tumultuous highs and lows.’

Irish actor Domhnall Gleeson takes the lead role, with Sienna Miller playing his first fictional love. The film focuses particularly on the role Burberry played in creating ground-breaking fabrics which would be used by the military, in aviation and by Arctic explorers, particularly revered for their waterproof yet comfortable qualities.

Burger King dress up as the ghost of McDonald's this Halloween