A familiar looking RV has appeared in Hackney Wick with orange lines running up the walls, two battered garden chairs outside and suspicious steam bellowing from the roof.

This can mean only one thing – a Breaking Bad themed pop-up bar has arrived in London.

A bald-yet-bearded man in a yellow jumpsuit and blue gloves plays host to this new bar, as he shouts for his customers to “get cooking”. 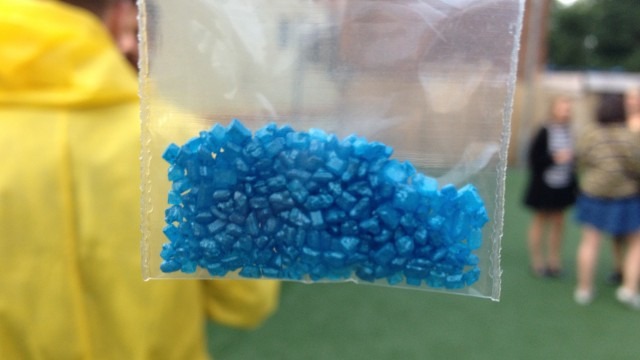 The capacity of the lab is 22 people, and guests are invited to make two Breaking Bad inspired cocktails. 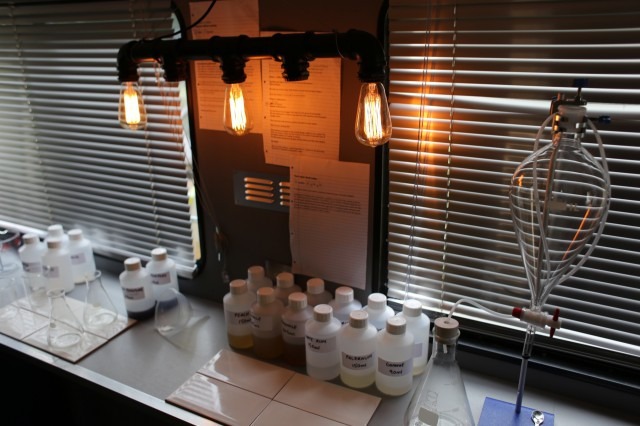 According to the ABQ website, the months of July and August have already sold out and tickets are limited for August and September so you’ve got to be quick or you’ll miss it!

Unsuspecting Diners End Up In The Doghouse