Unsuspecting Diners End Up In The Doghouse.

Chances are you’ve witnessed someone being tricked into eating something disgusting – and you have to admit it can be pretty funny.

Pet food company Freshpet obviously thought this was the case, as they managed to trick some unsuspecting victims into wolfing down actual dog food! 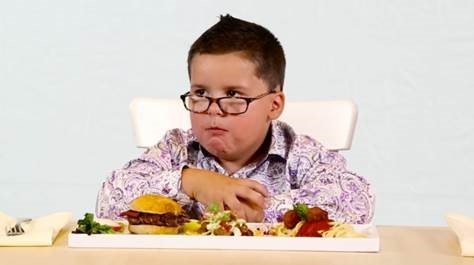 Participants taking part in what they thought was a gourmet taste test were fed immaculately presented culinary delights in the video created by ShareAbility – or at least that’s what they thought. 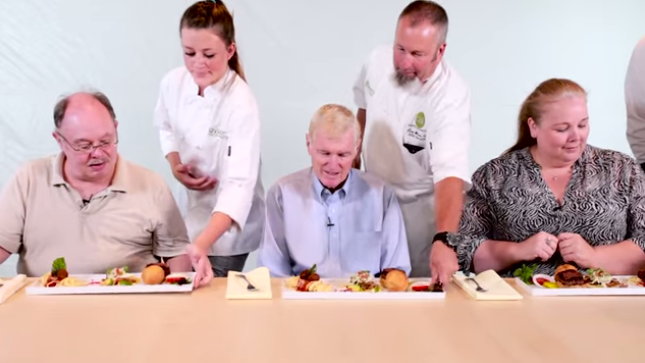 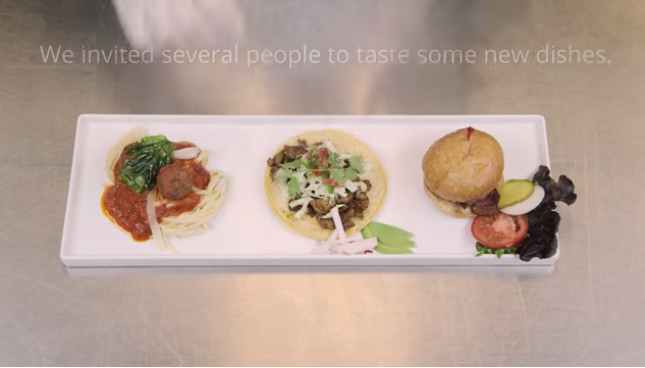 Surprisingly, when asked their opinions on the doggy dishes, participants showered the guilty chef with compliments – until the secret ingredient was revealed, sparking some hilarious reactions. As you may have expected, the children in particular provide some golden feedback.

One lady even asked for a doggy bag… but not one person said ‘Bone appetite!’

Neutrogena give new meaning to the term 'sound waves'!