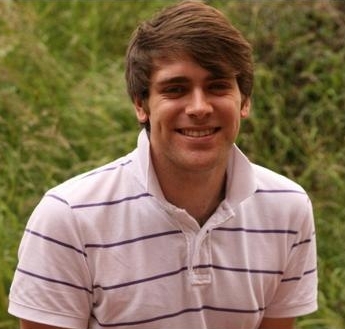 Bebo’s brand new weekly entertainment show B-Box has arrived! Get set for the hottest picks in entertainment from newly released films, games and music through to the best new content on the social media network.

B-Box is presented by hot, young rising stars Alice Levine and James Cooper. James is a winner of Me4 T4, T4’s nationwide presenter show, while Alice has already been named Best On-Screen Female in the National Student TV Awards, judged by 4Talent.

They’ll also be writing and setting challenges for celebrities who feature in weekly strands including ’60 Second Celebrity’. B-Box, produced by RDF Digital, will be airing every Thursday from January to June, exclusively on www.bebo.com/b-box. If it’s of interest to the Bebo community, B-Box will be there! With some great guests lined up for early shows, including The Saturdays and N-Dubz, the brand new series is set to be compulsive viewing!

The Ascent Of Money