Twitter has once again proved itself as the best tool for facilitating dialogues between big named companies and single individuals with hefty appetites, and in this case quite literally! 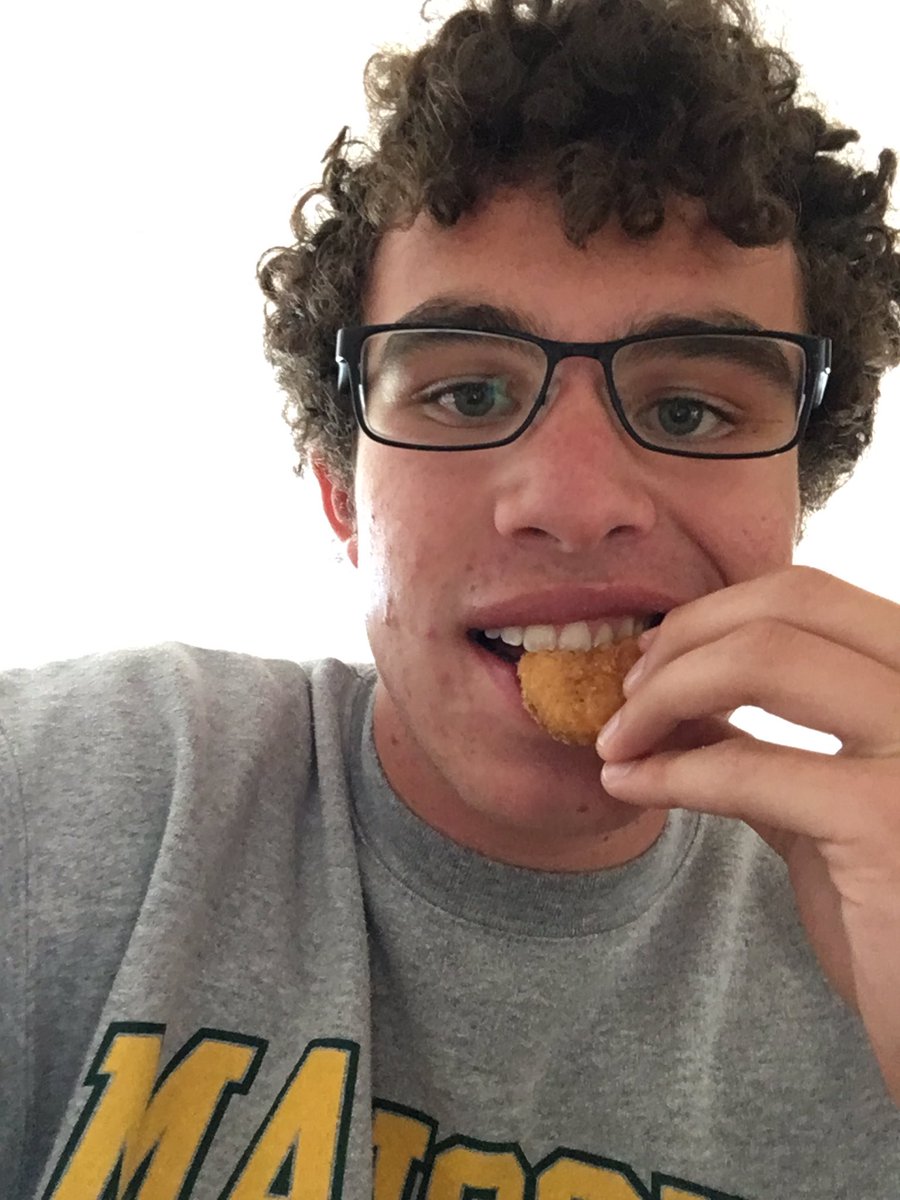 A teenager in Nevada has accepted the huge fast food chain Wendy’s task, of reaching 18 million retweets to get a year’s supply of free chicken nuggets. The sixteen-year-old Carter Wilkerson confidently replied to the challenge with simply: “consider it done” and posted a screenshot of the exchange for, at first, a laugh but to the boy’s surprise, the simple screenshot turned out to be the spark which spiralled out of control creating a trending support base across the internet.

HELP ME PLEASE. A MAN NEEDS HIS NUGGS pic.twitter.com/4SrfHmEMo3

Carter has even set up his own website and is trending on twitter as #NuggsForCarter with giant companies such as Microsoft encouraging companies like Google and Amazon to join in! And yes, you guessed it; they are all fully supporting his food fight for the precious Nuggs!

We’re in. How about you, @Amazon and @Google? #NuggsForCarter https://t.co/zi8FmD6Cf8

Some companies such as United Airlines are even pre-empting the boy’s victory and facilitating a free flight to “any Wendy’s in the world”.  The Mattress Firm Company also got involved and promised to help out with the recovery stages of the age-old food coma by providing Carter with a “food coma sleep pack”. Keep your eyes peeled for more upcoming companies to get involved in their own unique ways.

If you get the 18 million RTs, we’ll give you a free flight to take you to any @Wendys in the world in a city we serve. Good luck! https://t.co/igxnPg1JUF

Carter is currently on 2.2 million re-tweets, so help out a fellow fan of fast food and get re-tweeting and let’s see the true power of the internet!

After all, he only has another 15.8 million to go… C’mon Carter you can do this!

Say goodbye to those late night drives and sleepless nights: Car giant Ford has the answer