At only 7-years old, Chloe Bridgewater already knows that she’d love to land a job at Google, the world’s biggest public company and has sent an attention grabbing and honest application letter to Google CEO, Sundar Pichai. 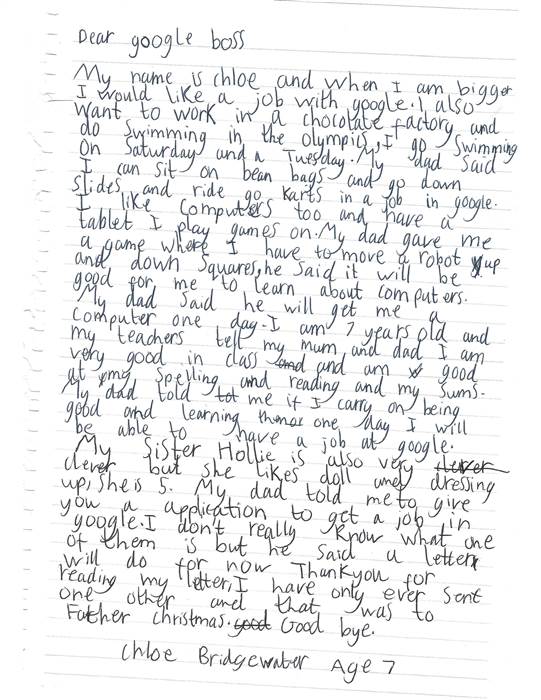 Chloe’s father Andy Bridgewater is apparently the inspiration behind the tale as he has encouraged the young girl to think about her career path choices now in the early days, focus at school, dream big and someday work for Google. One of the reasons why Chloe sent her application is because her dad had showed her images from the Google offices where she could sit on bean bags, go down in slides and ride go karts. It is unsurprising that the 7 year old has her mind made up! 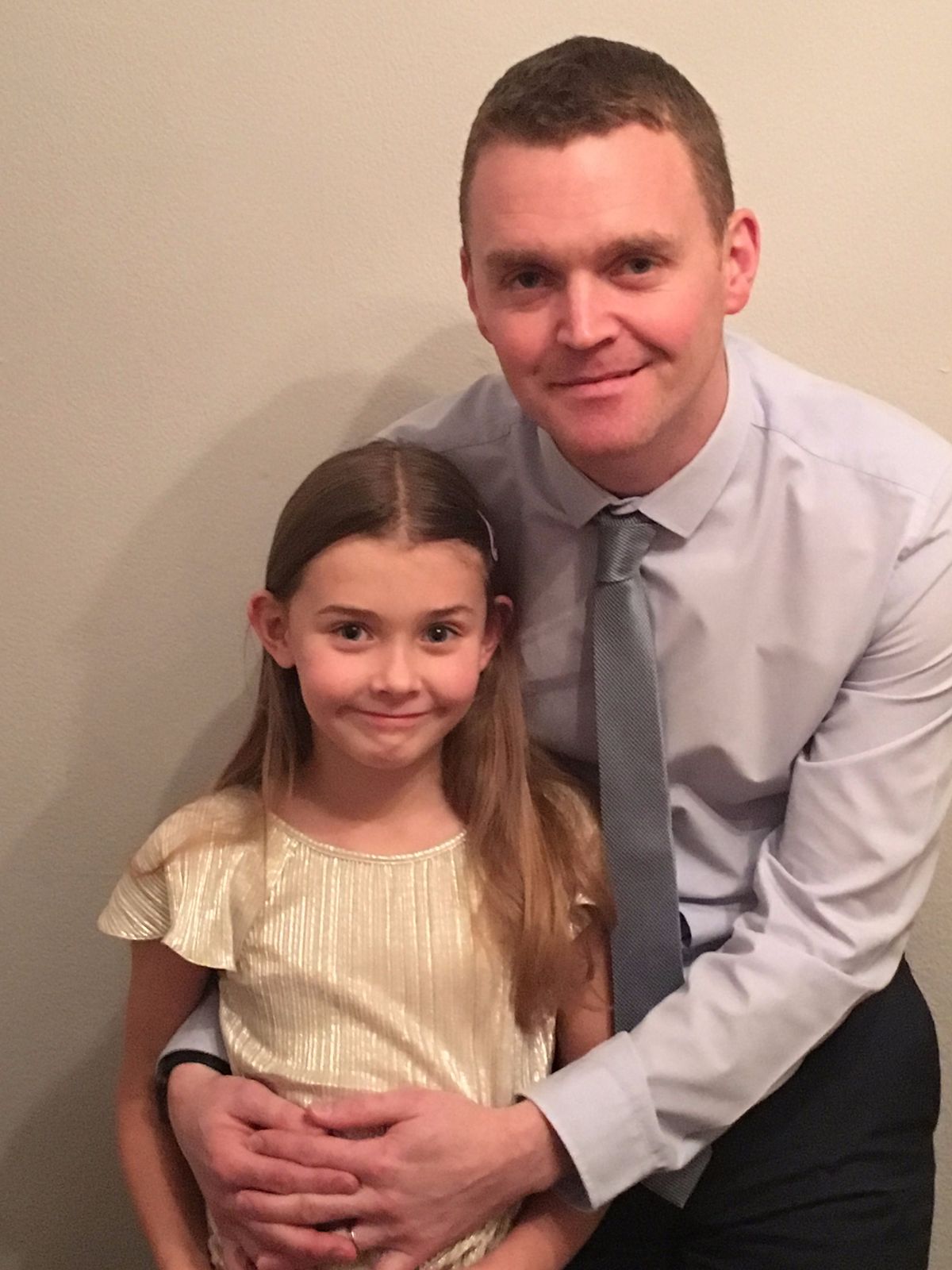 It is not very often that you would receive a response from the CEO of Google but Sundar Pichai has responded to Chloe saying that he is waiting for her application when she finishes school, encourages Chloe to keep learning about computers, robots and technology, saying “you can accomplish everything you set your mind to.”

my 7 yr old daughter wrote to the boss of Google asking for a job, she’s so made up he replied! Thanks @sundarpichai pic.twitter.com/EMuANNHiVc

Chloe was understandably thrilled and is now even more eager to do well at school and has set her heart set on working for Google in Silicon Valley, California when she grows older and finishes her studies.