A formula for the perfect chip butty?.

Dr James Hind, a statistician from Nottingham Trent University, developed a formula based on survey findings from 2,000 Brits as to how they most commonly create a chip butty.

The academic then experimented around the most popular methods with timings, temperatures and, crucially, portion sizes to refine his recipe.

The survey for Iceland found that the bread for a butty must be a sliced white loaf, preferred by over half (52%).

Brits most commonly choose to use only seven or eight chips (37%) in their butty. 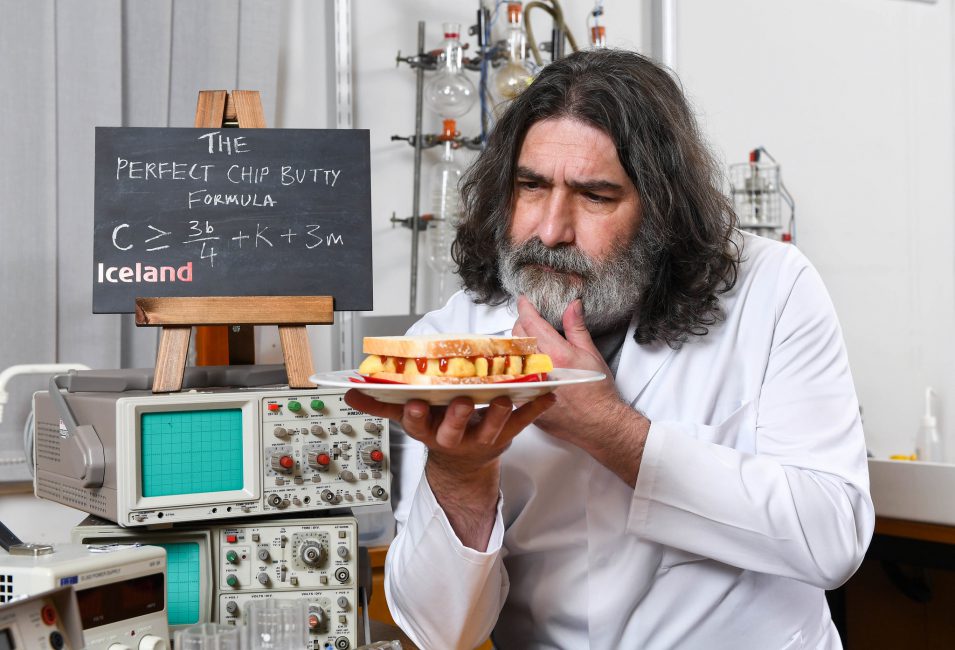 But after experimenting, Dr Hind concluded that we are blundering by using 50% too few chips – and proposes 12 as the perfect number.

He says the optimum ratio of chips to bread by weight is three quarters, adding the weight of any ketchup to that of the bread. 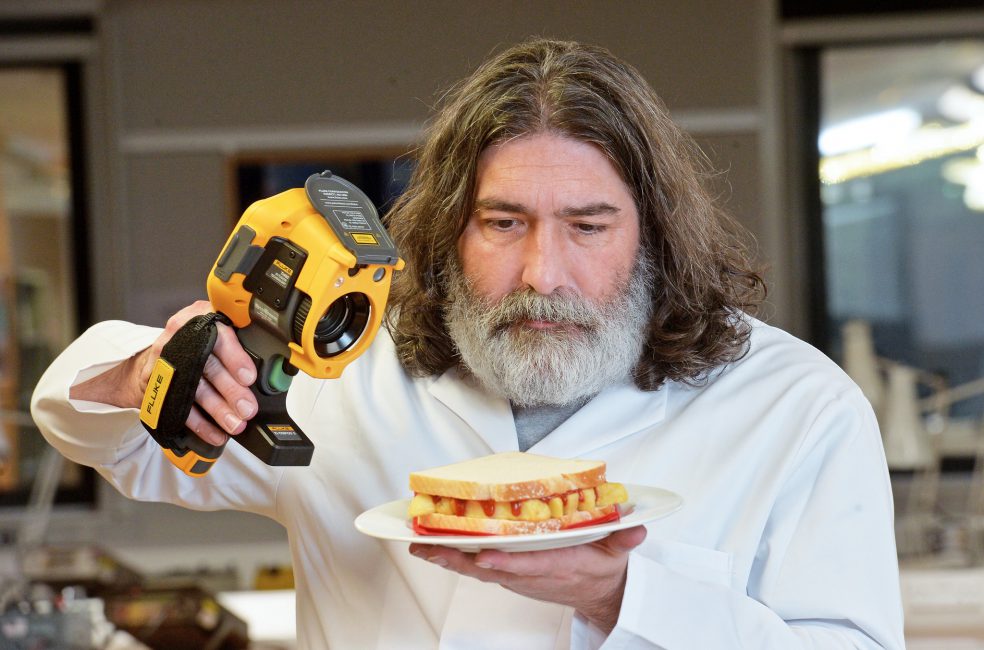 On that basis, a layer of 12 chips weighing around 60g should go between two 40g medium slices of white bread.

Any less than that ratio and Dr Hind warns that there may be insufficient chips to melt the butter, which is required to soften the bread and create a tasty contrast to the crispiness of chips. 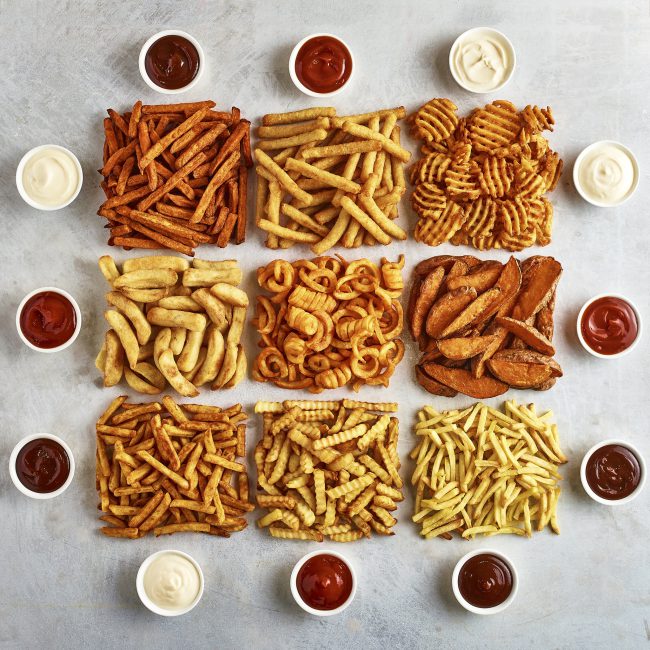 Too many chips and it will be awkward to eat the butty and every mouthful will seem like it is almost all chips with the bread and butter going largely unnoticed, Dr Hind concluded.

Ketchup is the most popular condiment to add to a butty (49%), followed by mayonnaise or vinegar (each 17%).

And it isn’t just Dr Hind who takes an academic approach with almost three quarters of Brits – 73% – believing that making the perfect chip butty is an ‘exact science’.

The scientist’s step-by-step guide to creating the perfect butty is:

1 Cook thick cut oven chips at 200C for 22 minutes
2 Thinly butter two slices of medium sliced white bread
3 While the chips are freshly cooked, place at least 12 on one slice of buttered bread so that their weight is three quarters that of the bread plus ketchup
4 Squeeze as much ketchup as you like but add more chips to compensate so it doesn’t get too cold
5 Place the second slice of bread on top of the still steaming hot chips
6 Allow to cool for at least 30 seconds before enjoying. If it is too hot to hold, it is too hot to eat!

His equation for the optimum ratio of chips to bread is:

Dr Hind said: “What makes white bread preferable is that it is usually the softest. This makes it a perfect contrast to the crunchy chips. And sliced bread has a constant thickness, giving a more consistent chip butty. The most important thing is to have the weight of chips at least three quarters of the weight of the bread plus ketchup. But every type of bread and style of chip varies subtly, so I’d encourage people to experiment at home and devise their own perfect formula. Personally, I much prefer brown sauce and you can substitute it for ketchup in the equation as you like. One thing my formula ignores is salt. That’s a matter of personal taste – and personal health – and so that’s a great place for people to start their own experiments!”

A spokesperson from Iceland said “The Chip Butty is one of the greatest culinary inventions in UK history. We felt it our duty to ensure the British public know the optimum way to build their crispy potato sandwich. Some may disagree with the formula, preferring a skinny fry or a bread roll, so we remind customers that although the science has spoken, we have a wide range of over 50 types of chips to satisfy anyone’s personal preference. With prices starting from just £1, the Chip Butty is as budget friendly as it is delicious.”

Iceland has revealed its top ten most popular chips for anyone wishing to experiment with their own perfect chip butty formulas. Thin and crispy French fries top the chart, with steak cut chips following closely behind. Curly fries hold strong at number five, and takeaway favourite; the salt and pepper chip, comes in at number eight. Customers can shop for their chip butty essentials at Iceland.co.uk.

Subway invites diners for subs and champagne on a yacht