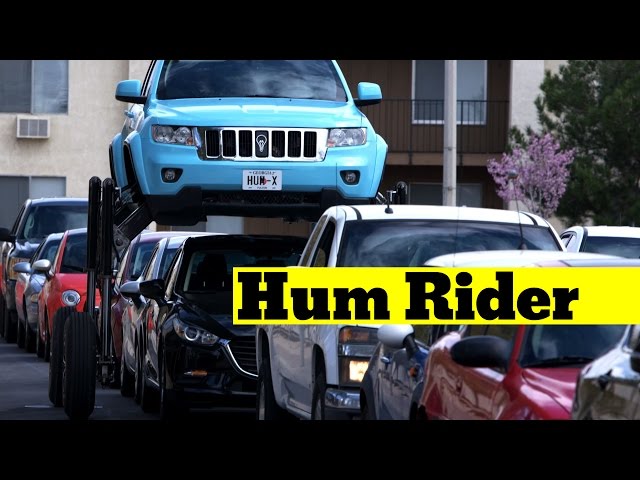 So it might not exactly be on the same scale as Optimus Prime but this one off model has some transforming powers of its own. This unassuming Jeep Cherokee SUV holds a secret and may just be the answer to all commuter’s prayers.

We have all been there at some point. Brought to a standstill in a traffic line that seems to have no end. Stuck for hours, edging micro-millimetres forward once every ten minutes all the while slowly losing hope and our sanity that we will ever get home.

Well when this special vehicle is confronted by the only too familiar sight of a gridlock it has a hidden weapon up its sleeve. The car’s entire body can lift itself up using a hydraulic rig to a staggering 9 feet above the ground and widen its wheel base to allow the car to effortlessly drive right over other vehicles frustratingly stuck bumper-to-bumper. 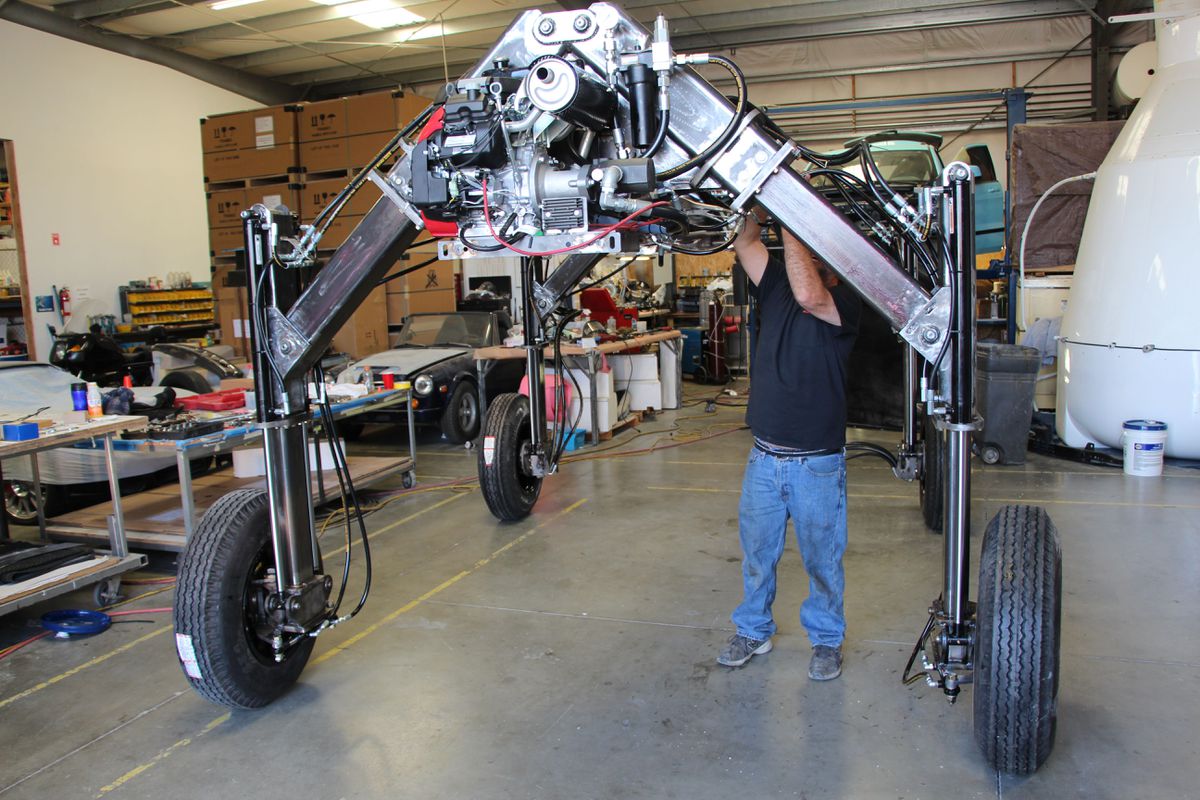 But before you start celebrating, dear commuters, it is worth pointing out that unfortunately for now this seemingly prayer-answering model is not going to be rolling out on the production line any time soon.

Instead it is in actuality a clever marketing stunt from Thinkmodo to promote Verizon Telematic’s Hum platform. The Hum is a dongle based system that plugs into a car’s OBD port and can add features such as diagnostics, road-side assistance, location and speed tracking along with geo-fencing. The stunt has been described as a literal representation of the upgrades that the Hum can bring to the driving experience.

Jay Jaffin, Verizon’s VP of Marketing said of the campaign, “In many respects, [the Hum Rider is] a bit of a metaphor, taking the ordinary driving experience and making it extraordinary. Kind of what we’re illustrating with that crazy car that drives over cars.”

Crazy it may be; yet it still has us all wishing for one in time for the 5 O’clock rush home tonight.

Would you want to drink this? One Water designs “dirty” water packaging to raise awareness for World Water Day 2017