A cock and balls challenge to raise awareness of Testicular Cancer. 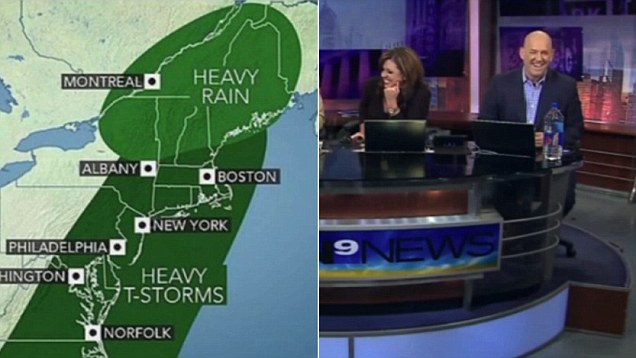 There is just something inherently funny about drawing a cock and balls. You will see them invoking uncontrollable giggles from scribbles on sleeping faces to viral videos of poor presenters unwittingly sketching phallic weather fronts. Now the classically crude image is being put to another use; for the greater good of men’s health.

As a whole young men have a reputation of being notoriously bad at talking about certain topics; with sensitive health and emotional matters coming top of that list. It is therefore unsurprising that testicular cancer is not something that is commonly discussed within usual social circles. However with such an unnecessary taboo surrounding the subject the disease is unfortunately being given the opportunity to spread, cutting many chances of a full recovery.

To combat this Testicular Cancer Research in New Zealand have concocted a fun, provocative and visual way to get men talking about their meat and two veg again loudly and proudly. They are challenging men and women alike to get involved in the #GoBallsOut campaign by creating various images of the infamous motif via their GPS enabled fitness apps during their excursions to then share on social media channels. In the spirit of inclusivity and diversity, I should point out that the drawings range from large to small, straight or curved depending on the choice of size or route leaving the exact dimensions of said tool in the hands of their creator. Participants are then given the task of nominating friends to join in and carry on the chain.

Some have already taken the challenge to the next level venturing off the well-trodden land and up into the sky to create their genital masterpieces.

Graeme Woodside, CEO of Testicular Cancer New Zealand, said in a statement, “We hope this campaign will get people talking and walking, we want young men to ‘Go Balls Out’ to show the world they’ve got the message, and are willing to start the conversation. Guys love some competition, and when it comes to cock and balls, they can get very competitive!”

So boys, head out the door, go for a run and share your penile artwork. It’s dicking about, but not as we know it!

Creme Eggs on a pizza: Utterly Bonkers or an "eggscellent" idea?

Que the explosions: Fans of The Fast and the Furious franchise get surprised with the ride of their lives in spectacular stunt filled prank video