Stunt Of The Day, #ToyLikeMe, dolls, Makies|  Written By James

The amazing new #ToyLikeMe campaign is changing the toy industry, and we like what it’s doing!

Created by parents, #ToyLikeMe highlights the individuals toy makers have previously ignored – and thousands of pics, tweets, and fans later, it’s all paid off!

The first three dolls to be launched have a cane, a hearing aid, and the third with a facial birthmark. It’s a toy box revolution! 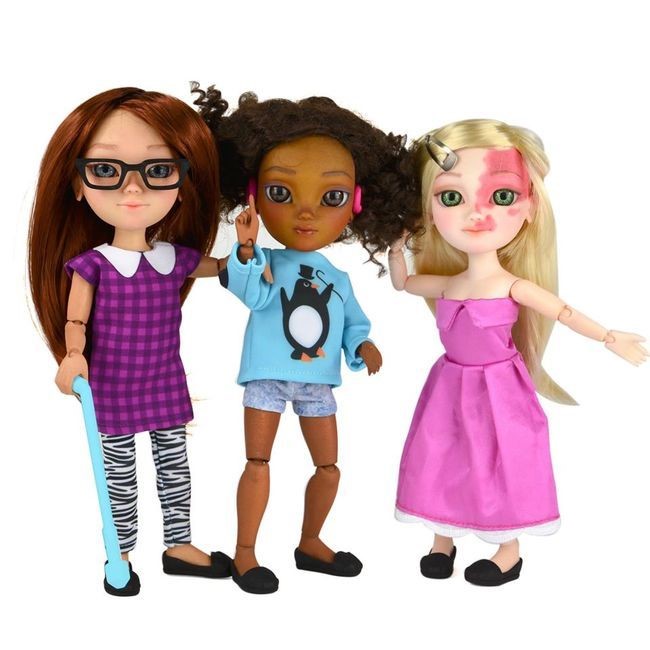 Parents and kids are loving it – From China to down under!

Jen Bolton, communications director at MakieLab said, “Makies are create-your-own dolls that kids and their parents can design and order at mymakie.com, and each Makie doll is unique and personal, so we’ve always received quite a few special requests”.

Makie is broadening its offerings, and Bolton says they’re “happy to chat with folks who are interested and take orders for the new range.”

A fantastic change from the ‘perfect’ Barbie that has previously dominated our kids’ play boxes. 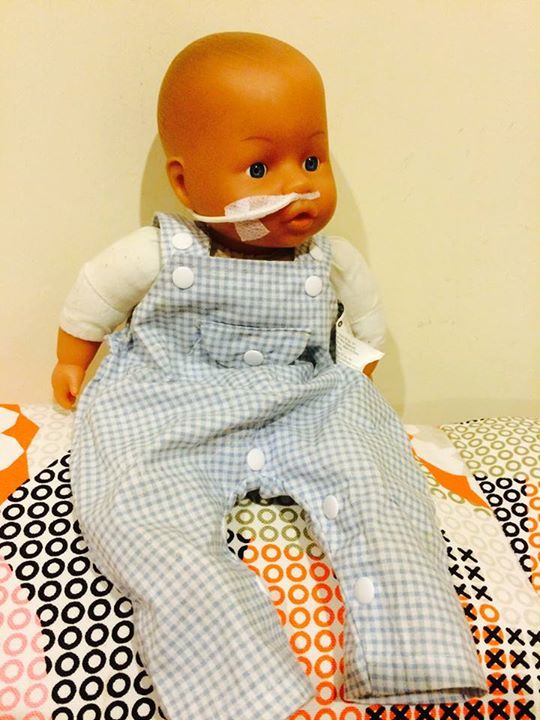 'The Big Apple' arrives in 'The Big Smoke' thanks to Tiffany & Co.