Ford Mustang joined forces with Team Detroit and production house The Work, to create a prank video that saw a selection of aspiring actors taken for a ride… literally. 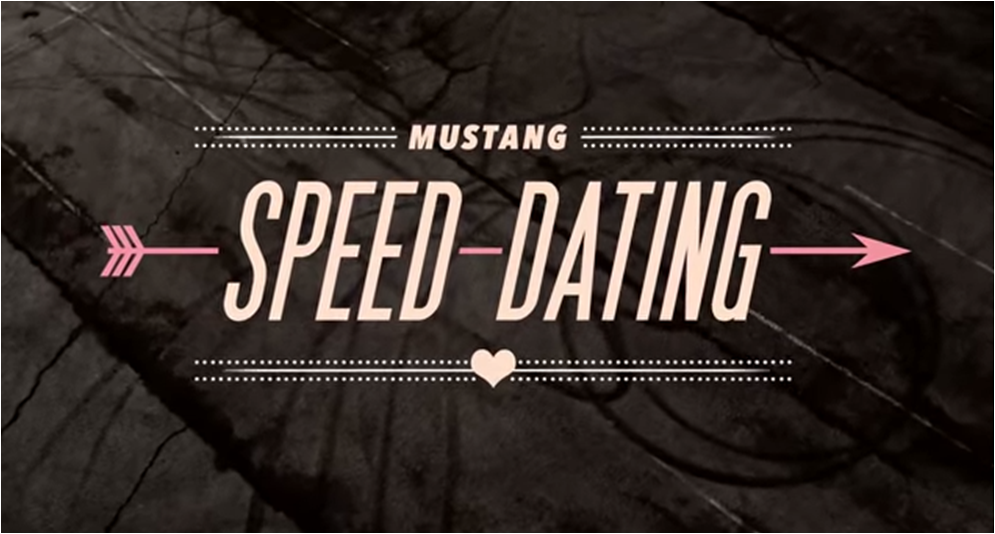 According to AdWeek, the unsuspecting actors ‘believe they’re auditioning for a new dating show’ and after a casual meeting in a cafe for ‘chemistry checks’, they leave with Prestin Persson – a beautiful young actress who will be playing their ‘love interest’. 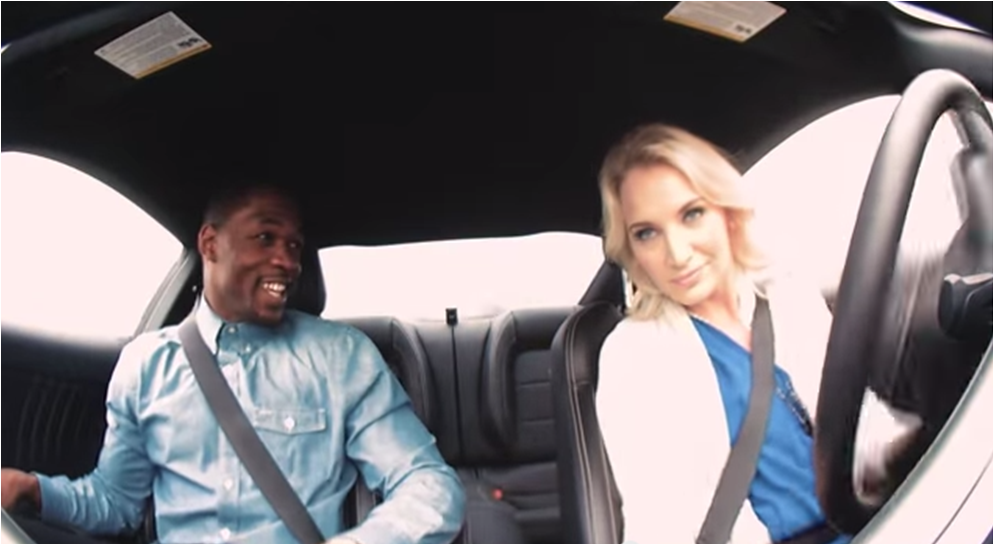 What follows is a hysterical montage, with each actor getting into Persson’s red Mustang GT, often offering to drive as she coyly admits that she’s not so good at ‘driving a stick’, and then proceeding to run through a checklist of their own attributes.

However, as Presson pulls into an abandoned car park to ‘turn around’, their confidence turns to fear as the date really speeds up…

See the full prank below: