In just two months time, one of the world’s biggest sporting events comes to the UK, with the Rugby World Cup kicking off on September 18th. England 2015 is set to be the biggest and most attended tournament ever.

England 2015 organisers have started dispatching tickets to those lucky few who have them. However, it appears there’s more than a seat number and nice design to the ticket than meets the eye. For the ticket holder, the whole Rugby World Cup experience starts now. 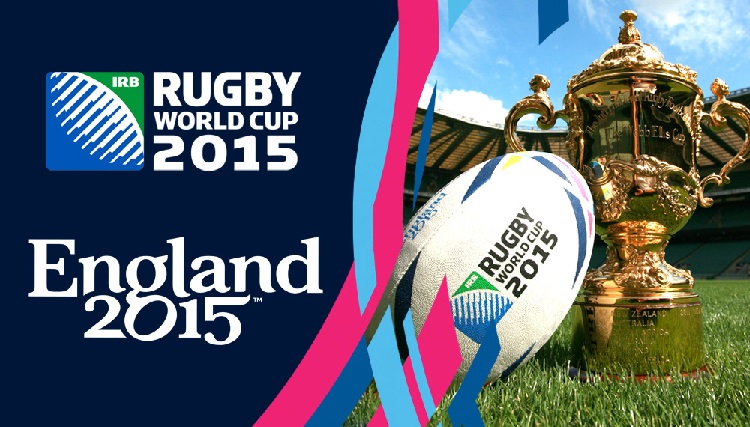 By downloading the Blippar App onto your smartphone or tablet, scanning or ‘blipping’ your ticket takes you beneath the surface of this sporting extravaganza and brings your coveted ticket to life.

With stadium infographics appearing on your screen, details on the teams and your match, as well as a preview of your seat, it’s the perfect appetiser for the feast of rugby awaiting you on match day.

As the tournament gets closer, there will be more exclusive unlockable content, meaning the tickets keep on living. All that’s missing is the mud, sweat and grass from a Twickenham match-day.

For those of us who don’t have tickets, there’s the next best alternative of taking advantage of the numerous fanzones around the country that England 2015 have set-up, located in iconic town squares, on beaches and in city parks around the country, which give fans an opportunity to soak up the atmosphere of the tournament and join in the nationwide celebration of rugby.

With live matches, entertainment, food and drink, and exclusive rugby activities and events all on offer up and down the land, it means that every fan can get involved in the biggest, most attended and it seems, most interactive, Rugby World Cup yet.

Swing Low, Sweet Chariots all round.

Best of Pluto: Planet of the Dwarfs