► Apple has retained its title as the coolest brand in Britain, an annual survey reveals this week. Run by the Centre for Brand Analysis and now in its 12th year, the CoolBrands list, chosen by members of the public and a “council of influencers.” Full results here. 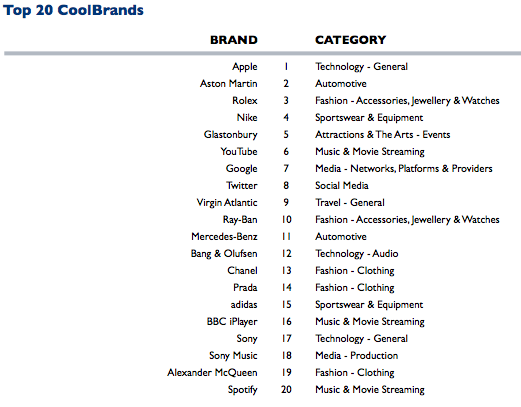 ► If you need any further proof that the newspaper industry is looking to the internet to find a future > The Mirror have explained their new editorial Manifesto in cat GIFs.

► Downton Abbey lords it over rivals with more than 9.5 million viewers (via Media Guardian)

► Some people will do just about anything to get their hands on Grand Theft Auto V. Two teenagers in New York, pretended to be police officers to get to the front of a queue and purchase a copy of the new title by Rockstar Games. According to a police source, Abdel Sayed flashed a fake badge before telling members of the public queuing at Staten Island Mall: ‘I’m with the NYPD.’ – full story at Metro

► Maslow’s hierarchy of tweets (via @samir) 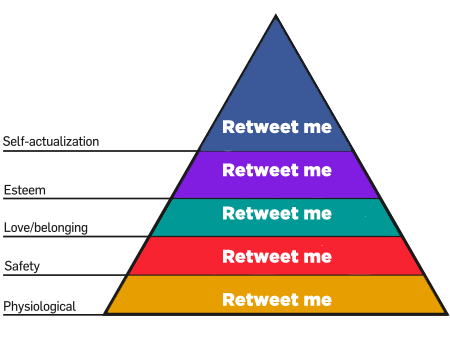 ► Awkward newspaper apology of the week 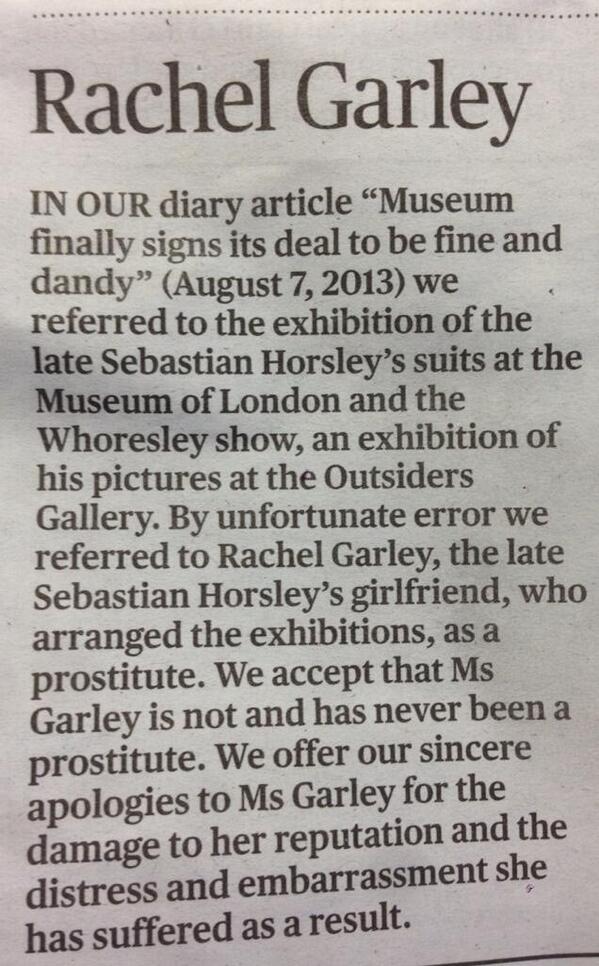 ► A Venn Diagram Of Facebook Status Annoyance. When writing a Facebook update for your page bear this in mind (more excellent tips here) 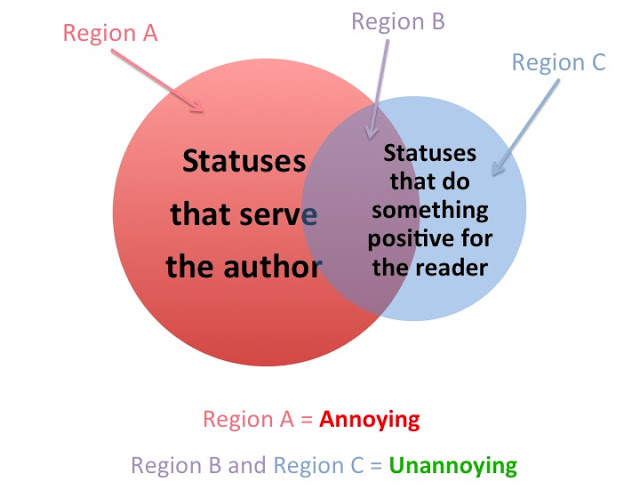 ► Viral Of The Week. True Move, the Thai mobile operator, tops this week’s chart with an emotional ad that has been shared 701,396 times in the past seven days. [via]

► Luke Lewis, editor of BuzzFeed UK, on translating the US phenomenon to the UK market, popularising listicles and why the team will be working more with PRs. 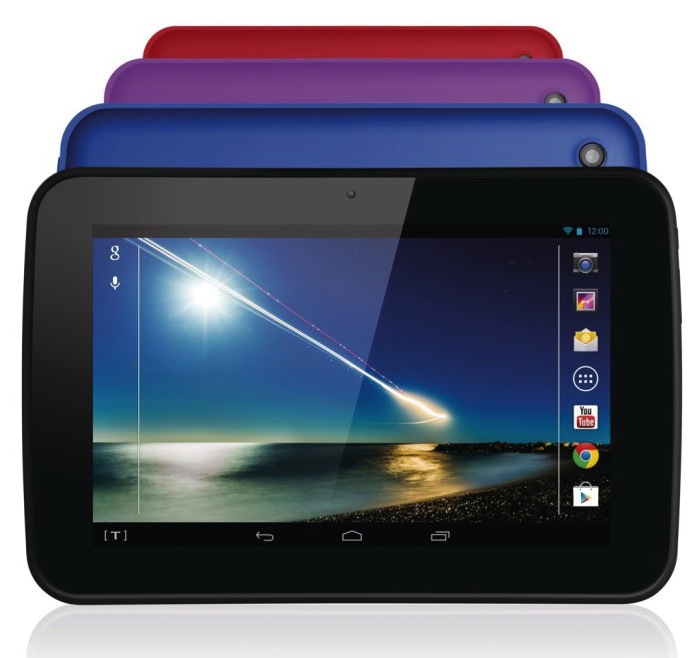 ► Christmas begins in October! 49% of marketers will launch a Christmas campaign before Halloween po.st/UWDXae

► Coca-Cola apologises after bilingual promotion goes awry with ‘You Retard’ printed on a bottle cap. Coca-Cola said it has been printing one random French word and one random English word on the inside of each Vitamin Water lid. 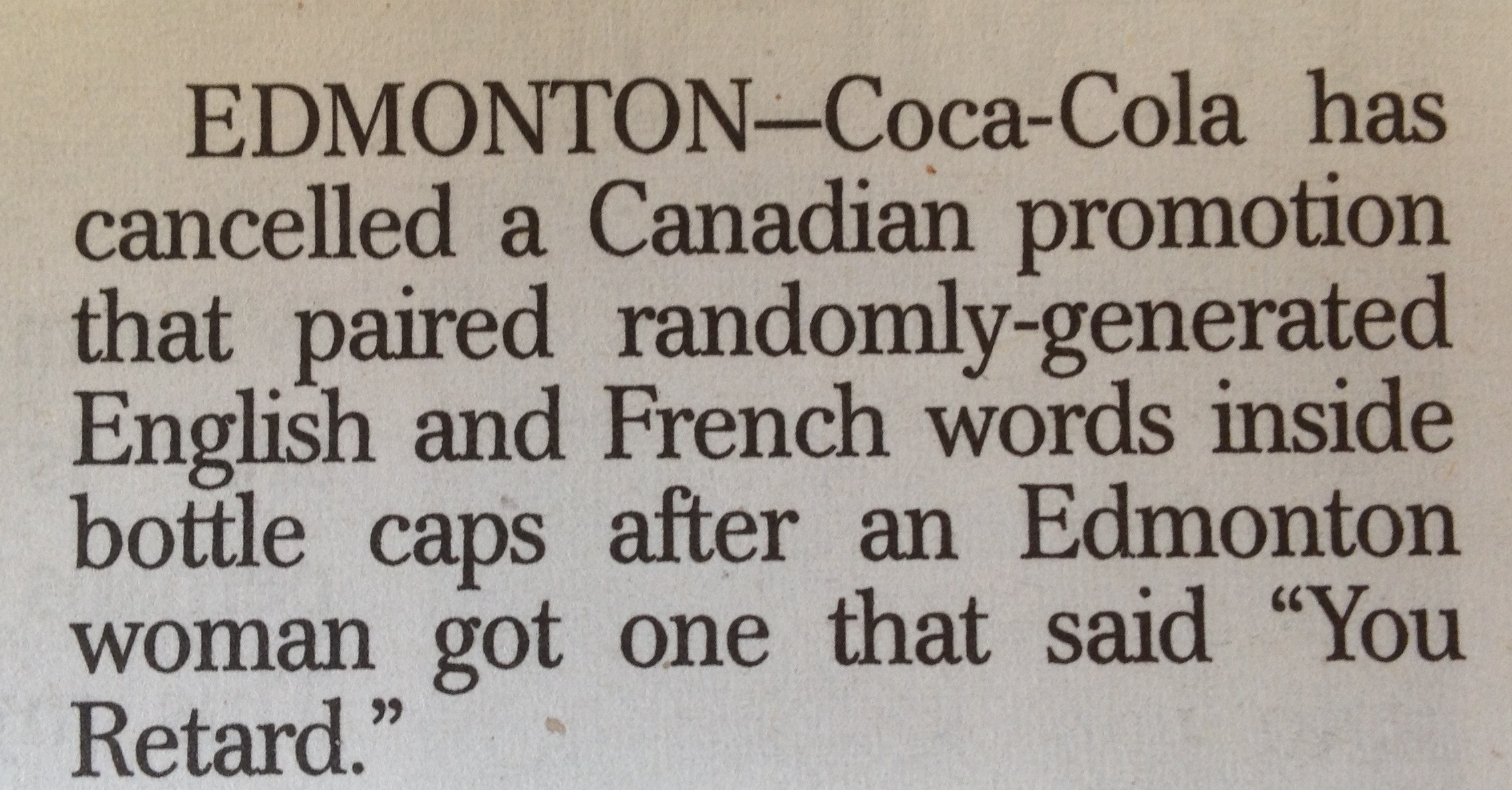 ► How The FTSE 100 Use Twitter. Battenhall has published a new report on how the FTSE 100 uses Twitter and other social media. Highlights of the report include: 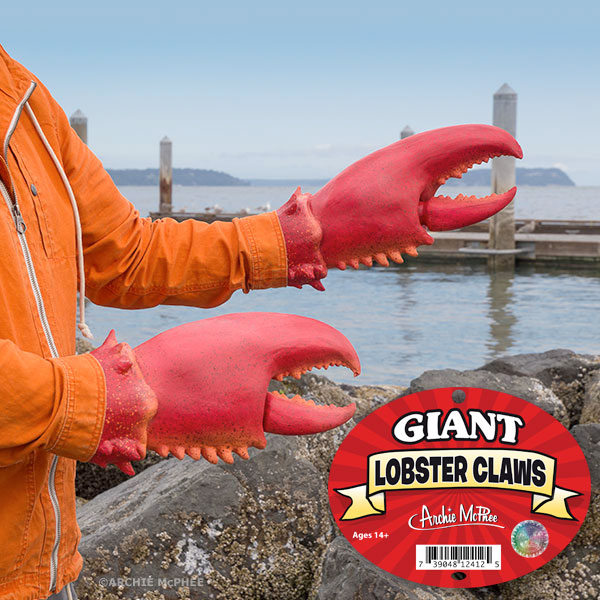 ►Ryanair is the worst airline for customer satisfaction, according to readers of the UK magazine “Which?” Here’s how Ryan Air responded.. [h/t @gordonmacmillan] 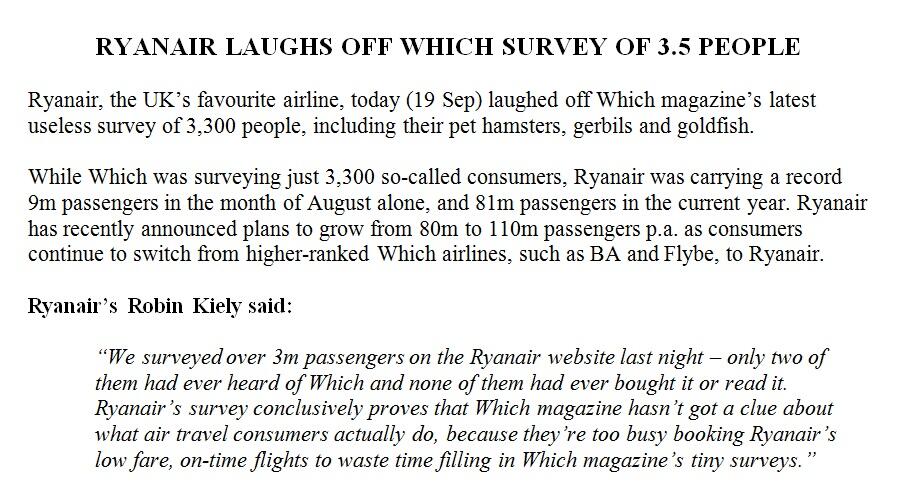 ► Mother gets revenge on daughter by selling her One Direction tickets on eBay ow.ly/2A3QAZ 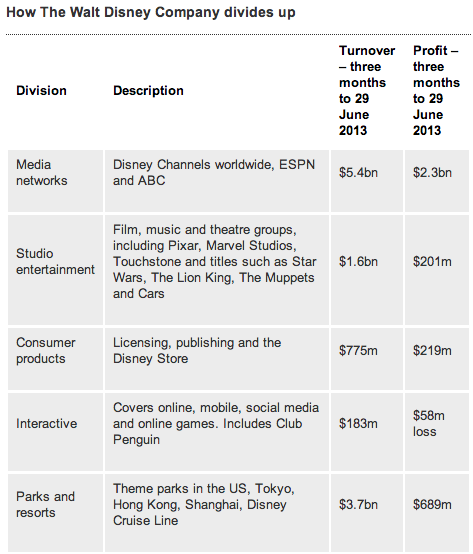 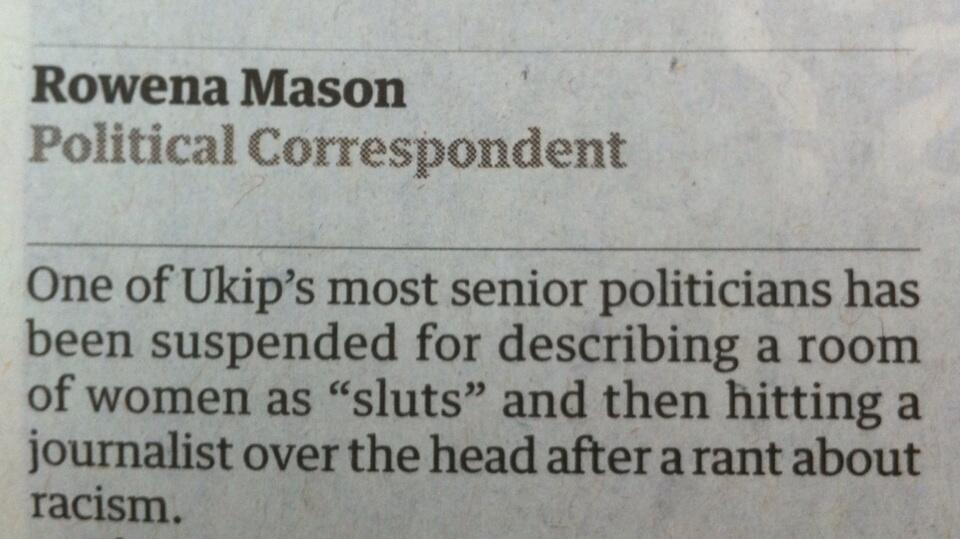 ► No nonsense street marketing [via]

► A new tablet cushion called Goron, which was shown at the 2013 Tokyo Game Show, could be perfect for the teenager who can’t be bothered to get out of bed [via Metro ]

► And the winner of worst possible choice of font on a poster EVER is…the unfortunate bi-product of Pepsi’s partnership with Japanese clothing company A Bathing Ape’s line AAPE. [via @thepoke] 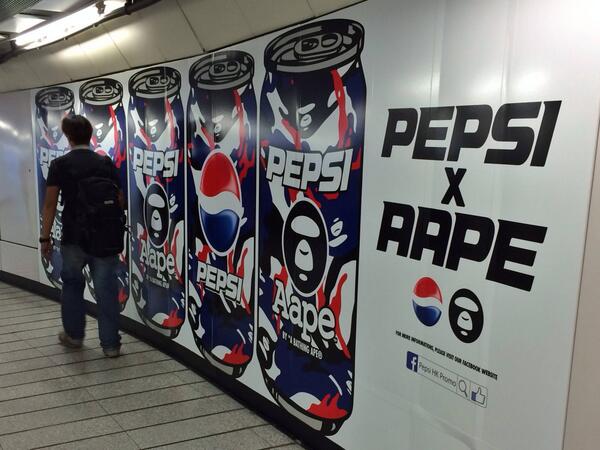 ► Pop Desk is an accessory designed by Native Union that can turn any smartphone into a desk phone. [via Laughing Squid]

► Someone attached a Go-Pro to an eagle 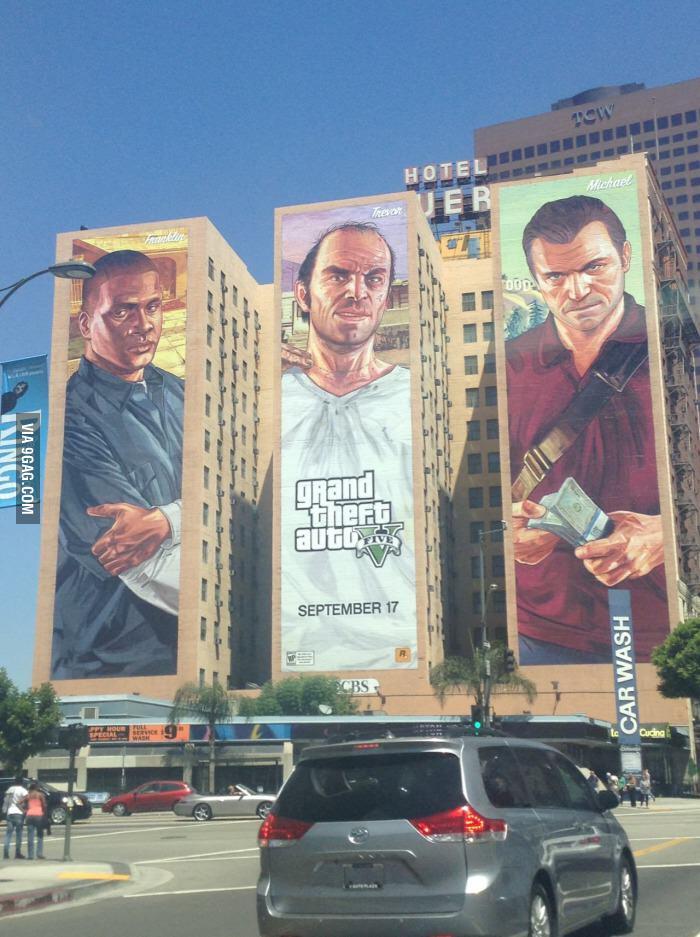 ► How iPhone users see the new model. [via] 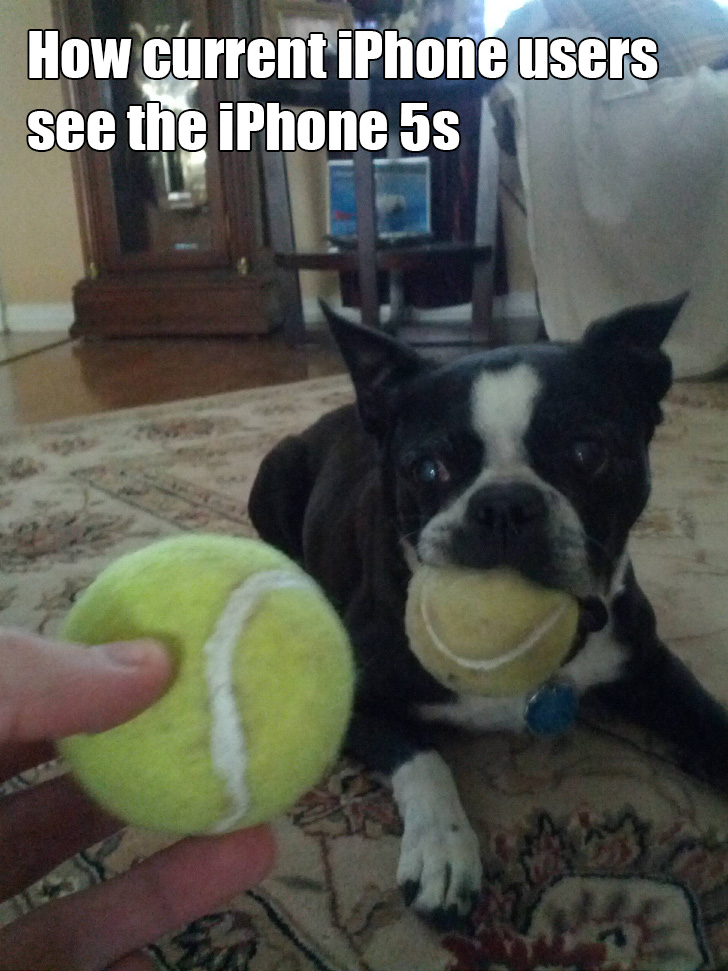 Next generation of iPhone should be Star Wars themed… 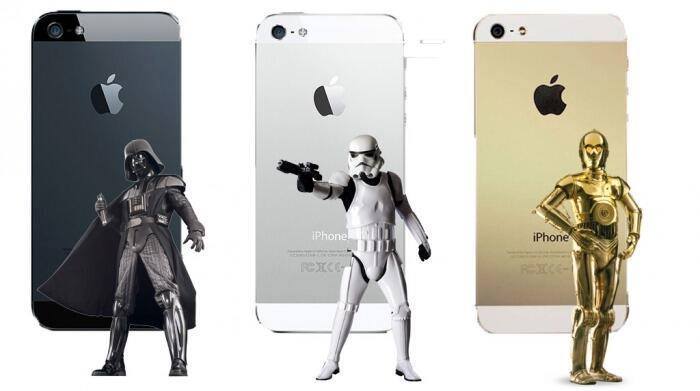 ► We love: BatDad. Creative and fun way to parent kids!

► What happens when Walter White meets Mario [via Mashable]

► Genius! Beyonce’s song ‘Irreplaceable’ used to ease congestion in Welsh school corridor..To the left, to the left [via Metro]

► 21 daily struggles of people who work in advertising [via Buzzfeed]

► What if cartoon characters were brand ambassadors? [via Design Taxi]

…Then there’s Breaking Bad’s Hank (Dean Norris) on the dance floor at the after party!

► Festina, a Swiss watch company, are selling their waterproof watches in bags of water [via Geek Nation]

► Miley Cyrus is a hot news topic at the moment. But this parody of her infamous Wrecking Ball video takes viral content to a new level of absurdity (No hedgehogs were harmed in the making of this video)

► Finally, an American artist has re-imagined celebrities as normal people

Mamma Mia! British Students Are Clueless In The Kitchen