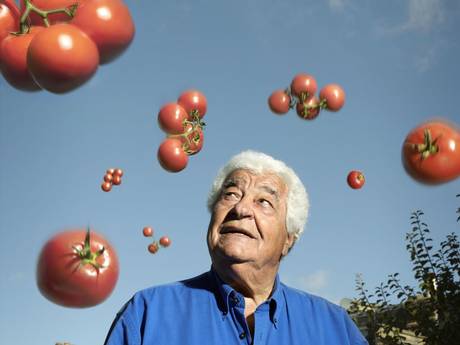 Comedies Two Pints of Lager and a Packet of Crisps, Goodness Gracious Me and Alistair McGowan’s Big Impression join dramas Carrie’s War and Blackpool and children’s classics Stig of the Dump and The Secret Garden on the free service, which can be accessed online at www.clubcardtv.com.

Tesco is the first retailer in the UK to reward its customers with their own online movie and TV service. Content spanning comedy, drama, kids TV, romance, thrillers and documentaries is on offer with no charges, contracts or subscriptions.

Clubcard TV has been developed by the team behind the Tesco movie and TV service blinkbox and, in another UK first, is supported by targeted advertising based on users’ shopping habits. The service has thousands of TV episodes and movies following deals with Aardman, Endemol and Warner Bros.

Scott Deutrom, MD Clubcard TV, said: “With this deal we’re adding a raft of new TV titles to our expanding catalogue, providing access to even more great digital entertainment in a way that’s easy and accessible for customers.”

Lisa Rousseau, Head of UK, Ireland and Pan European Television Sales, BBC Worldwide, said: “We’re thrilled to have concluded such an extensive deal with Clubcard TV which will offer their customers a rich range of fantastic British content.”

The Finger of Fear is back