Multi award-winning, creative PR agency Taylor Herring is behind a series of three unique TV spots for Samsung starring Lewis Capaldi which are set to air during the Brit Awards ad break tonight on ITV.

The TV ad-takeover is only one element of an ambitious integrated campaign by the agency that included a secret gig, a big screen live feed to shopping centres across the UK, a Facebook live stream, in-store activations, cab wraps and additional social content uniquely formatted for Instagram and YouTube. 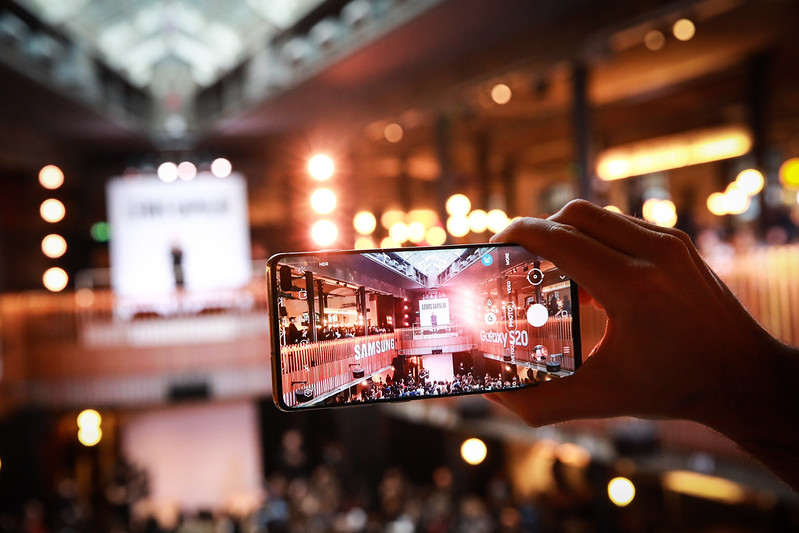 The three, 30-second spots which will air over a single break, tell the story of a surprise ‘pop-up’ gig in London’s Covent Garden which took place on Saturday when Lewis played an unannounced set to shoppers in Seven Dials Market.

The first spot which features Instagram-style vertical filming, shows the star cruising around London en route to his gig in a wrapped London taxi. Capaldi then leaps into action with his surprise show from a balcony in the market hall for the two further spots and ends with the star leading a mass singalong of his number one Someone You Loved. 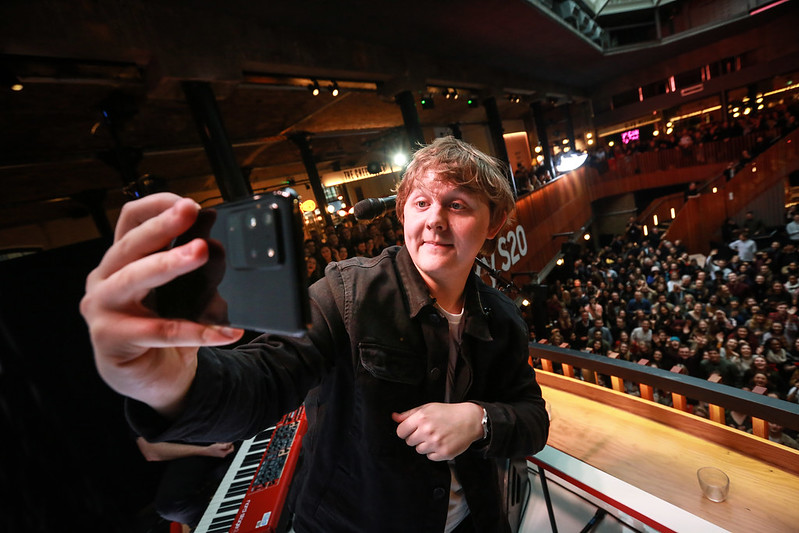 The commercials highlight the best in class product functionality of the new Samsung Galaxy S20 flagship phones, with a focus on the camera USP’s which include the revolutionary ‘8k Snap’ and ‘Space Zoom’ functions.

london thank u all so much for coming down to lay your eyes on your favourite handsome celebrity for the secret show with @samsunguk the other day ❤🙏🏻 x #GalaxyS20 #ad pic.twitter.com/tZlffniwv5 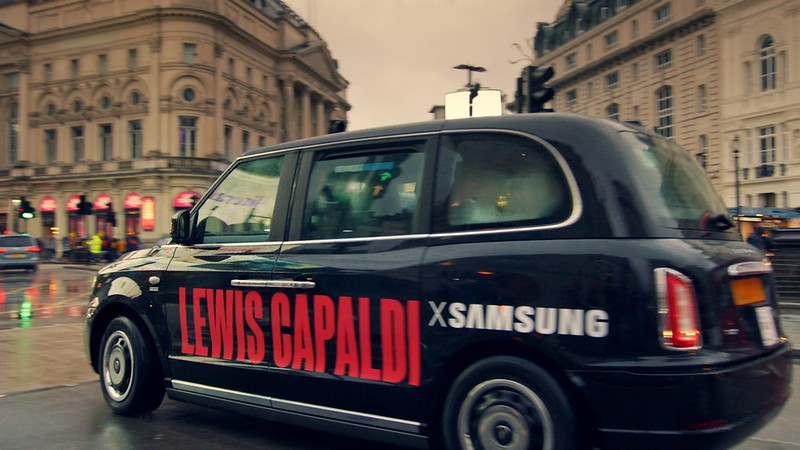 The Taylor Herring team also oversaw a live stream which was mixed live and shot entirely on the Samsung Galaxy S20 phones to digital screens which included Piccadilly Circus, Westfield and the Samsung KX store. 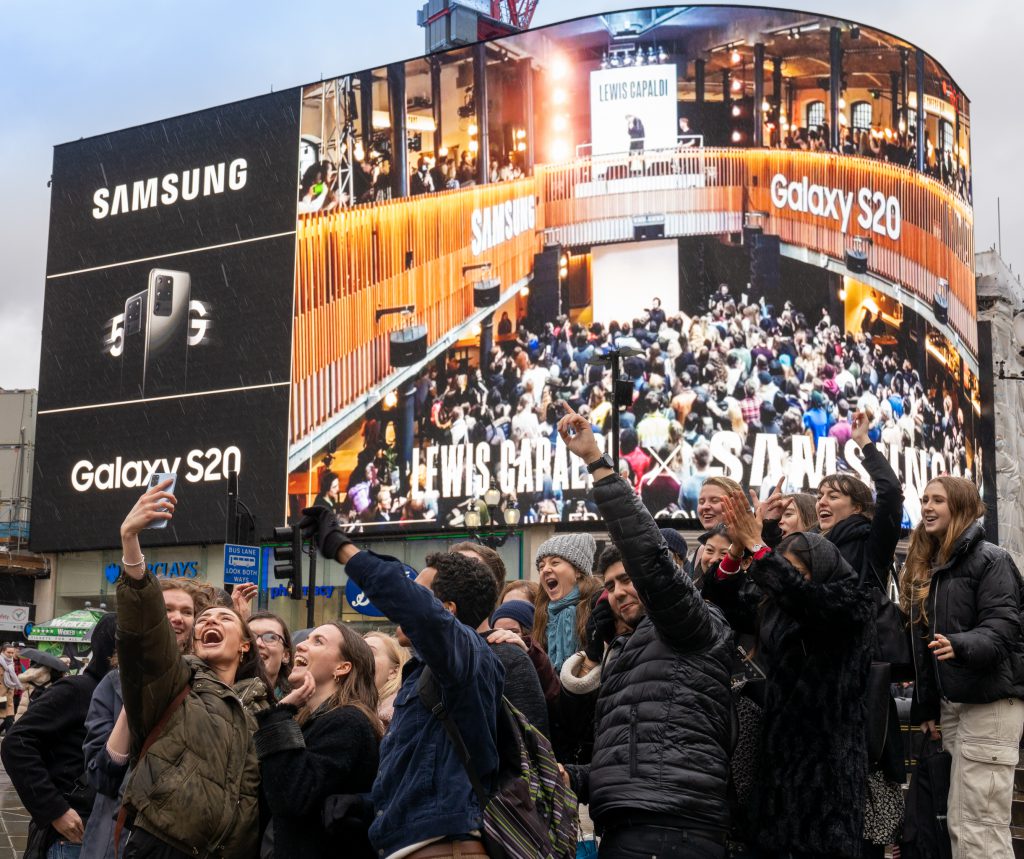 The stream, which is also hosted on Samsung’s Facebook page, has currently clocked up over 2.3 million views over two days.

The full concert will be made available to view on additional Samsung channels later this week.

The work is the latest major integrated campaign from Taylor Herring for Samsung and follows the multi-award-winning campaigns for Quickdrive ‘Washing Machine’ and the Samsung QLED TV range.

How we launched W.K Kellogg by Kids