Cactus Kitchens have hired Taylor Herring to handle the launch of the brand new cookery school, which opens 17th January 2013. 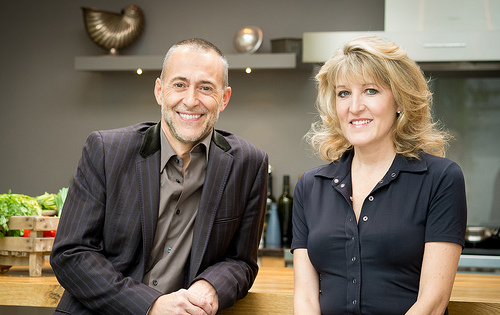 Located above the set of Saturday Kitchen at Cactus TV’s bespoke studios in Clapham, London, Cactus Kitchens will offer unique cookery experiences led by the top chefs on television, including Michel Roux Jr himself, Ken Hom and Monica Galetti.

As the company behind many hit TV food shows including the enduringly popular Saturday Kitchen, The Roux Legacy, The Roux Scholarship and Madhur Jaffrey’s Curry Nation, Cactus TV is perfectly placed to bring the talent of Britain’s top TV chefs together to offer a range of unforgettable, once-in-a-lifetime foodie experiences. 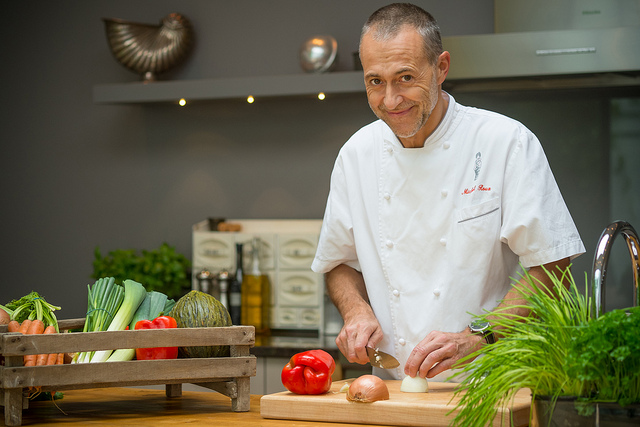 With bookings for classes available now at www.cactuskitchens.co.uk, Taylor Herring will stage a national campaign to launch the cookery school, alongside Michel Roux Jr and Cactus TV’s Amanda Ross.

James Herring commented: “From the Saturday Kitchen Cooking Experience with the show’s popular guest chefs to the Michel Roux Jr Experience, and with sessions hosted by Ken Hom, Monica Galetti and Adam Byatt to name a few, Cactus Kitchens is the first cookery school to house such a range of the nation’s favourite foodie talent under one roof!”