Taylor Herring gives a Greggs a gourmet makeover as ‘Gregory and Gregory’.

Images: free for editorial use only here

Food-on-the-go retailer Greggs surprised unsuspecting gourmets by serving up lunch under the guise of an artisan delicatessen at a top London food festival at the weekend.

The high street brand went undercover to showcase its new summer lunch offering to foodies but with a twist.

The menu includes a feta and beetroot dip salad with a roast vegetable grain, an oriental chicken sticky rice salad and their first ever vegan addition – a Mexican bean wrap.

The campaign was devised and executed by PR and creative agency Taylor Herring alongside the Greggs team.

The brand installed the pop-up ‘undercover Greggs’ at Foodies Festival – a three-day event attended amongst some of the biggest names in the business including Michelin-starred chefs from the UK’s top gourmet restaurants and TV chefs. 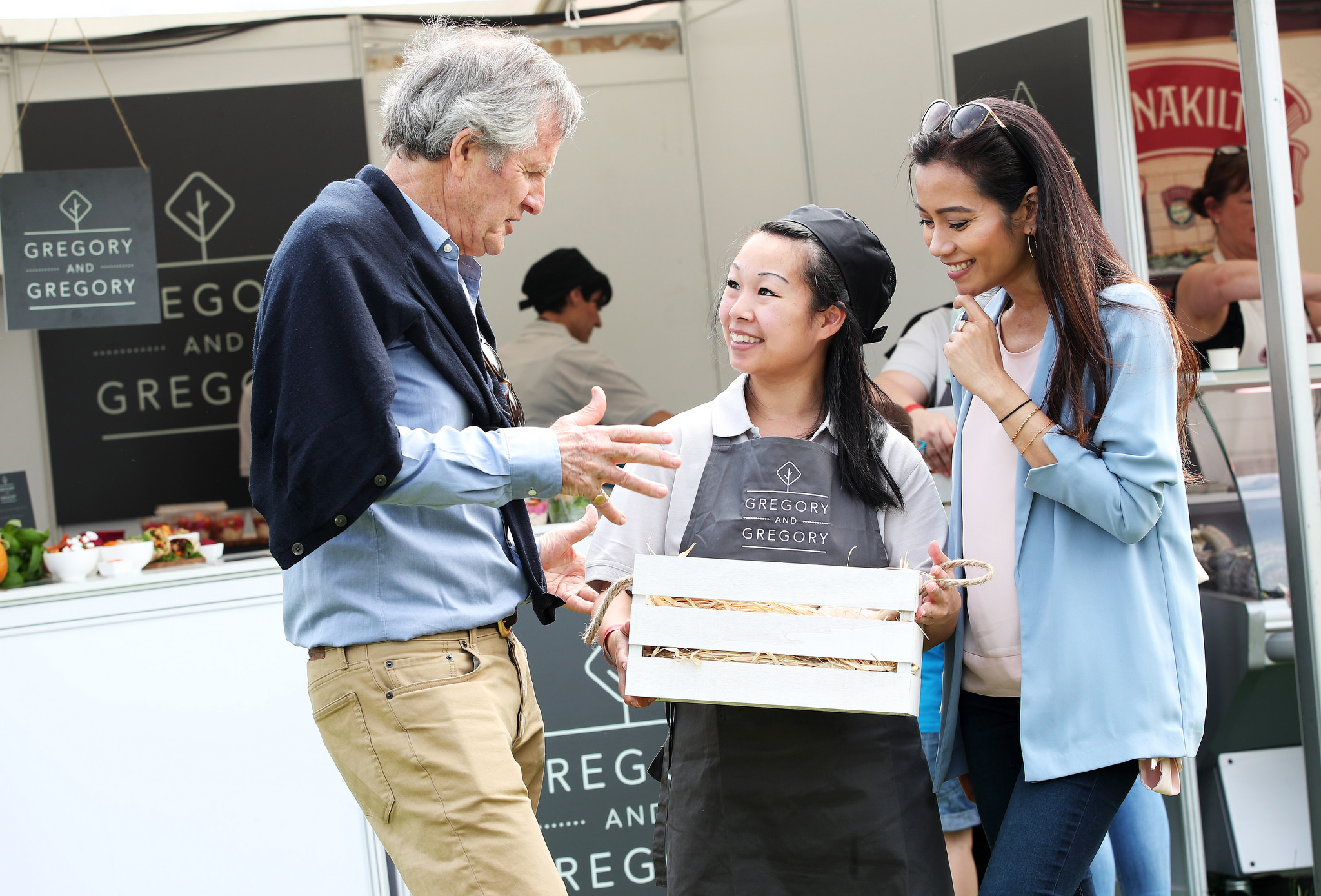 Greggs wanted to trial its new menu on some of Britain’s most discerning palates so they booked a pitch amongst the street food and artisan producers in the market area of the festival site that would convincingly blend in with the upmarket array of stalls. 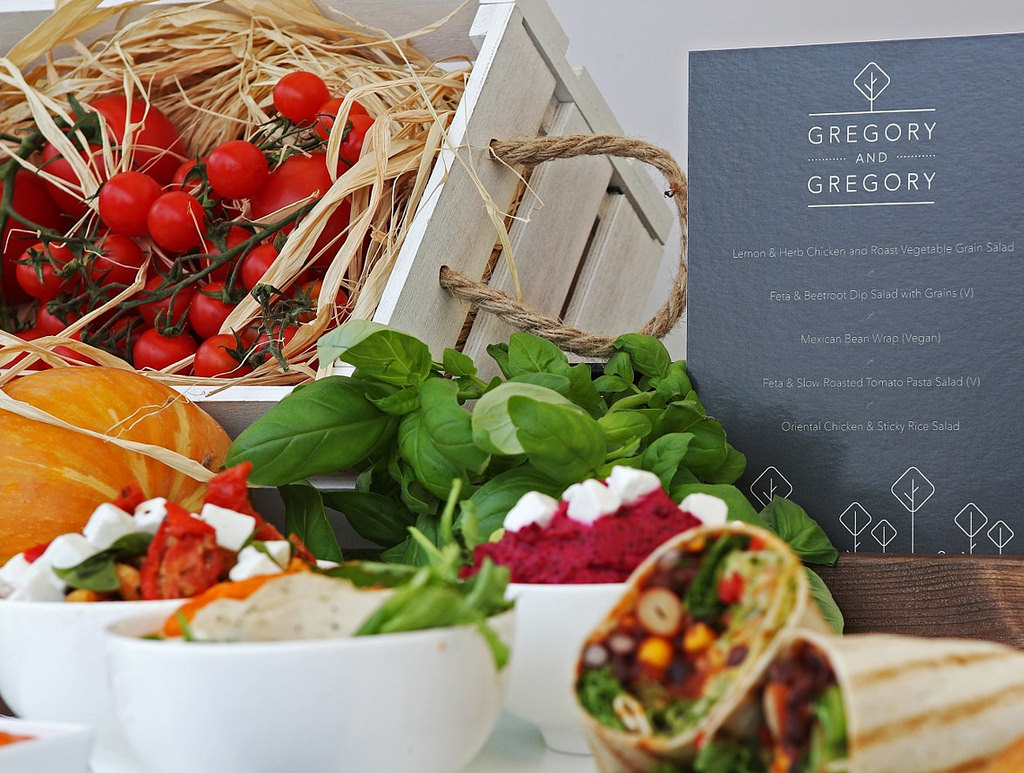 The food which was freshly prepared by Greggs included salads, pasta, rice dishes and vegan wraps.

When told he was in fact eating Greggs, one surprised festival-goer said: “You wouldn’t normally find me in a Greggs but I think what they’ve done with these new salads is brilliant. I’ll certainly be popping in there for lunch in future.”

Another customer said: “Greggs – you think of pasties, don’t you, and sausage rolls. I genuinely found this range of salads and wraps surprisingly good!” 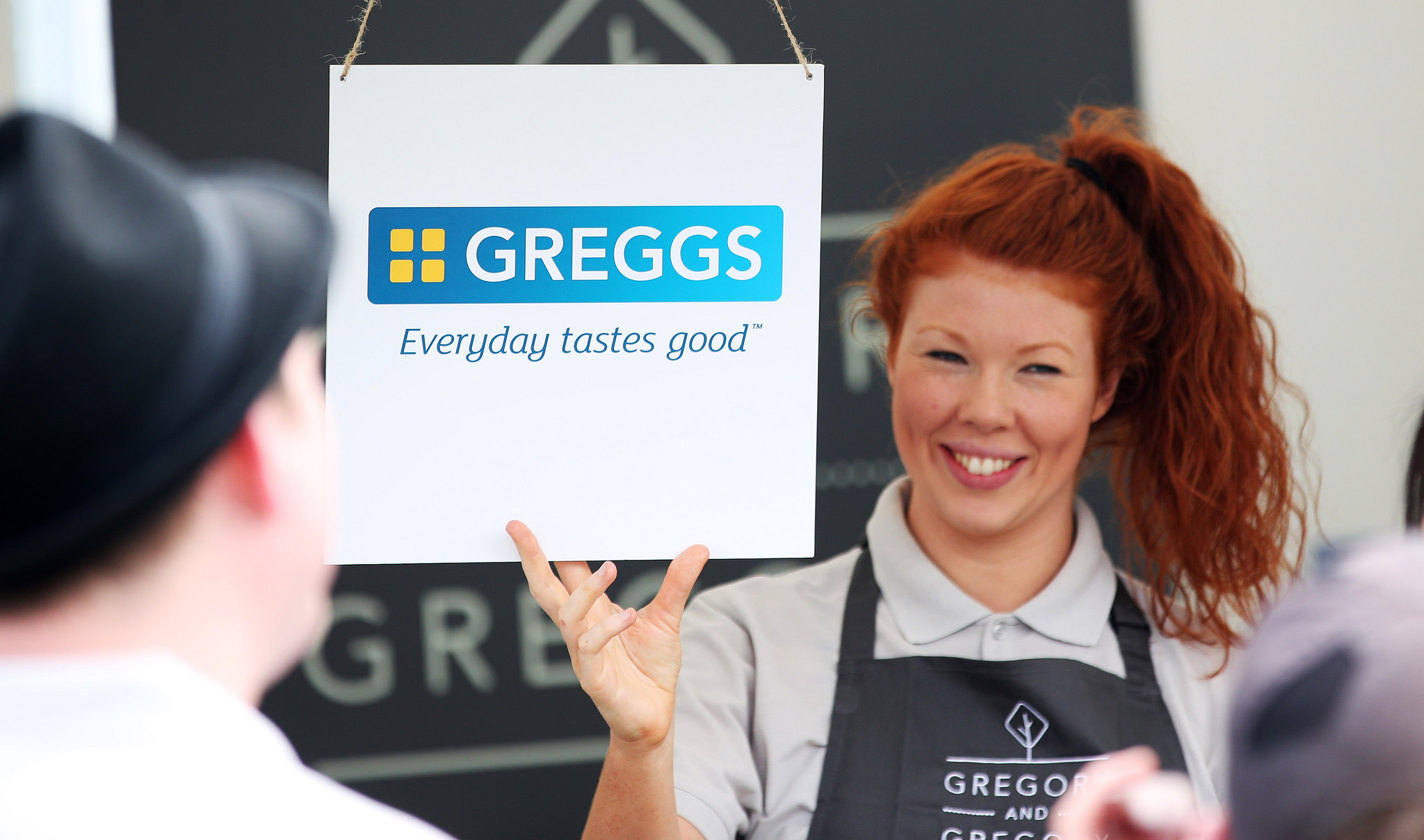 Malcolm Copland, commercial director at Greggs said: “London is a global gourmet destination from its street food scene to the incredible array of critically acclaimed restaurants – so where better to try out our new lunchtime range. The reaction to the new menu has been fantastic and we’re now rolling it out across the UK.”

James Herring, Managing Partner at Taylor Herring said “Weeks of planning went into the stunt. As well as stall design, menu branding and overnight installation it required seamless collaboration with Greggs’ food service team. Even the delivery vans needed to be re-branded specially for the event, so we didn’t give the game away. It’s definitely one of the most ambitious projects we’ve delivered for the brand so far.” 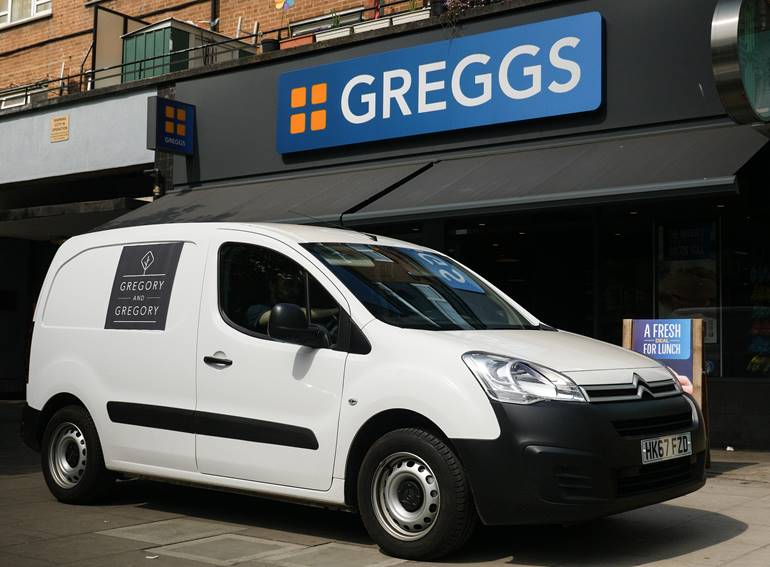 The annual event held in Syon Park is the UK’s biggest food festival.

Taylor Herring have delivered a number of high profile campaigns for Greggs in the past 12 months including a Valentine’s Day promotion and a Greggs diet and documentary film.

Samsung set for #TVblackout this weekend