Stunt Of The Day, Television PR|  Written By James

To promote its 20th series, South Park took the streets of America with a mobile ad-van this week to visit various institutions as featured in contentious episodes.

Each billboard execution – ends with the tagline, “We’ve been there.” 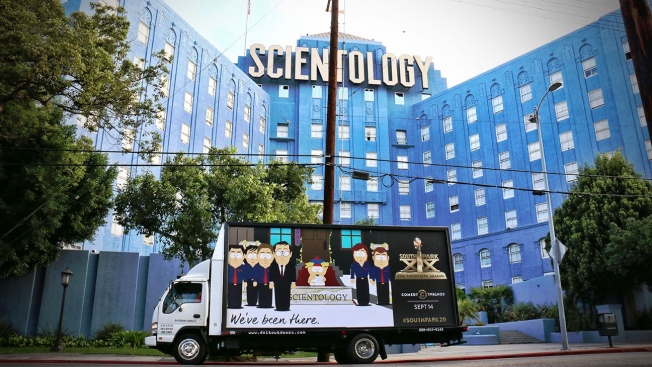 “In some cases, the locals were not pleased to have us outside their locations and asked us to leave, but that was all expected, and we completely understand why,” Comedy Central’s chief marketing officer, Walter Levitt, tells the Hollywood Reporter. 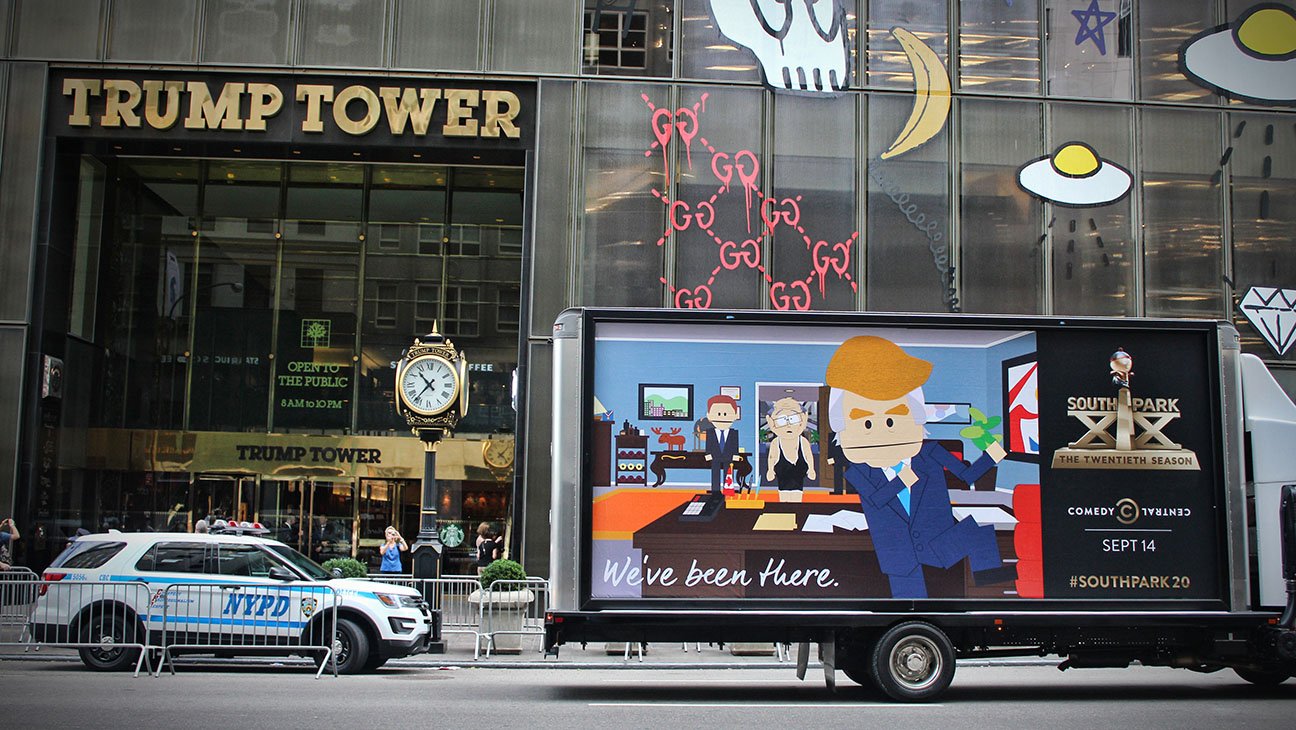 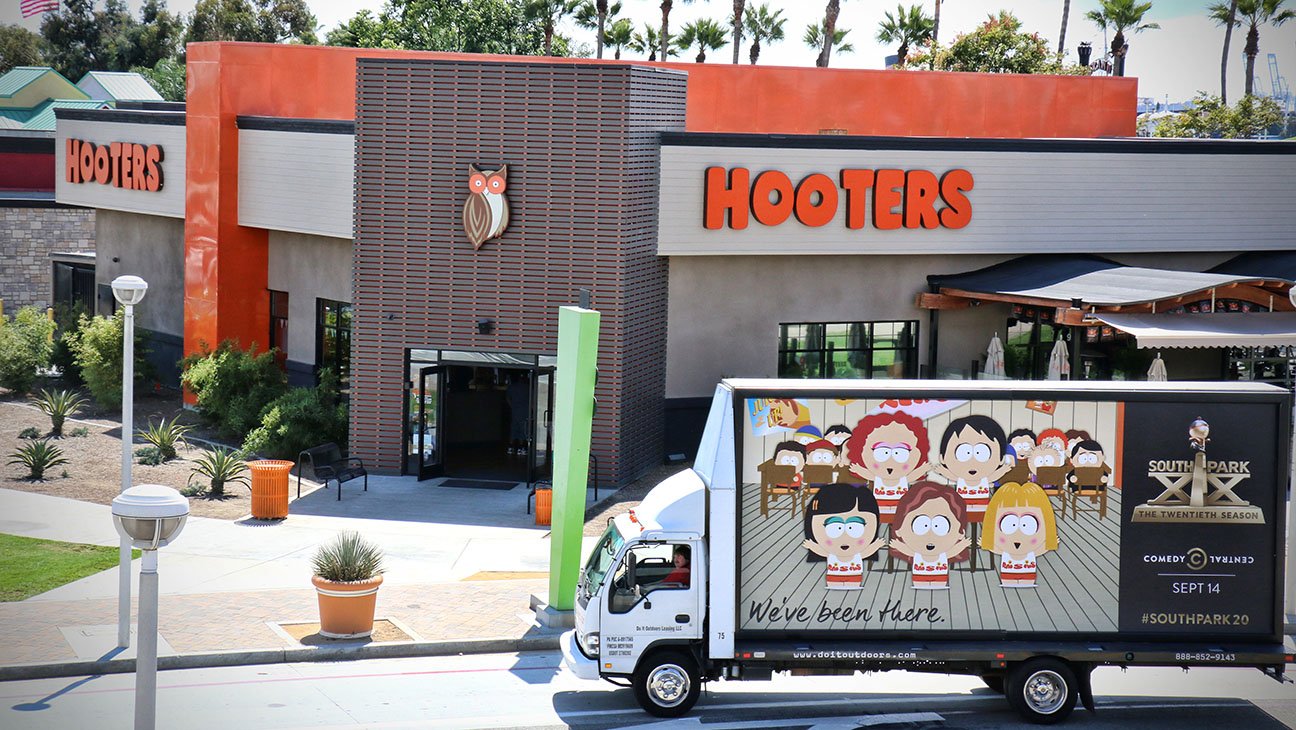 and The White House… 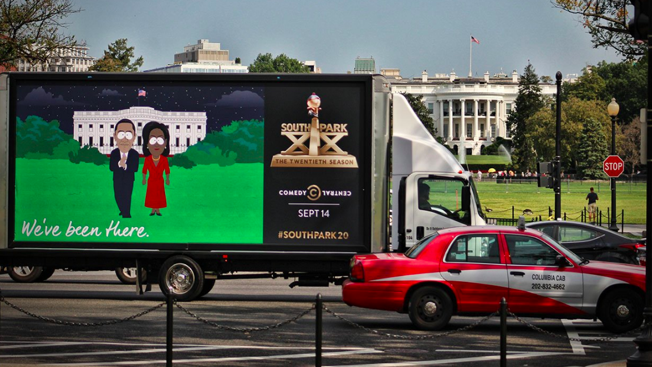 Washington, D.C.: Lincoln Memorial and the White House (above)

Ikea's latest ad will have parents welling up