LONDON, Friday 6th July 2012: Future Cinema, the creators of Secret Cinema, have broken box office records in the UK for their latest production of Prometheus.

The four-week run, which ended on Sunday, smashed ticket sales for a single venue, grossing £720,000 ($1.1 million) across 38 shows in 28 days, beating the performance at London’s BFI Imax (the biggest-earning cinema screen in the U.K.) 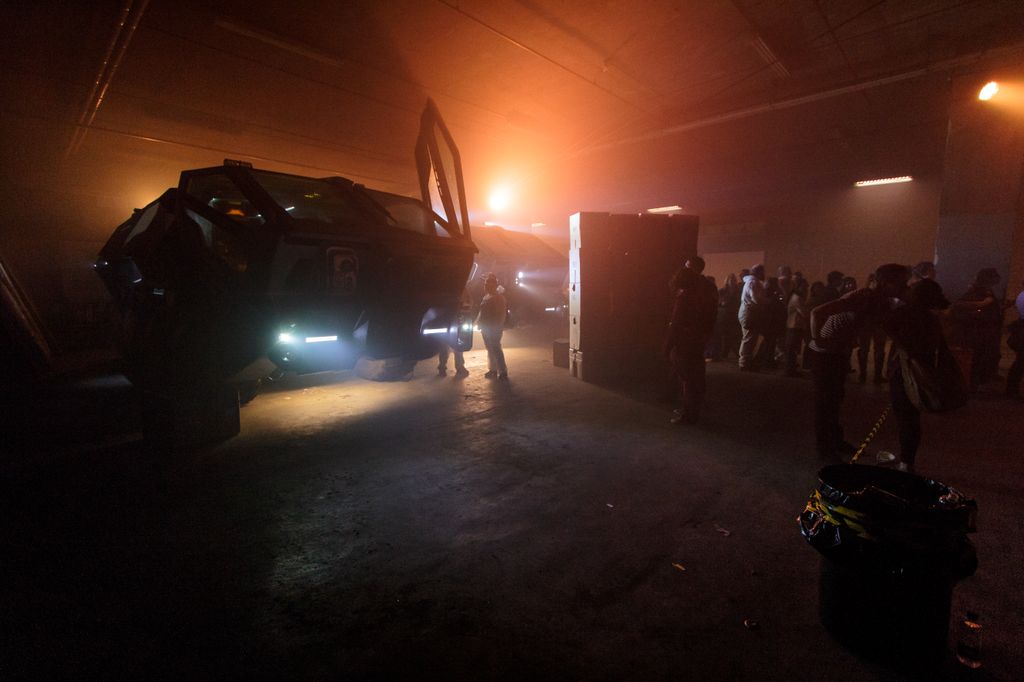 In Secret Cinema’s most ambitious production to date, a Central London warehouse was converted into a futuristic spaceship for a month to bring to life in a new genre – Live Cinema.

The show made movie history, as the first live production to be launched in tandem with a national theatrical release. The project happened with full endorsement from director Ridley Scott. 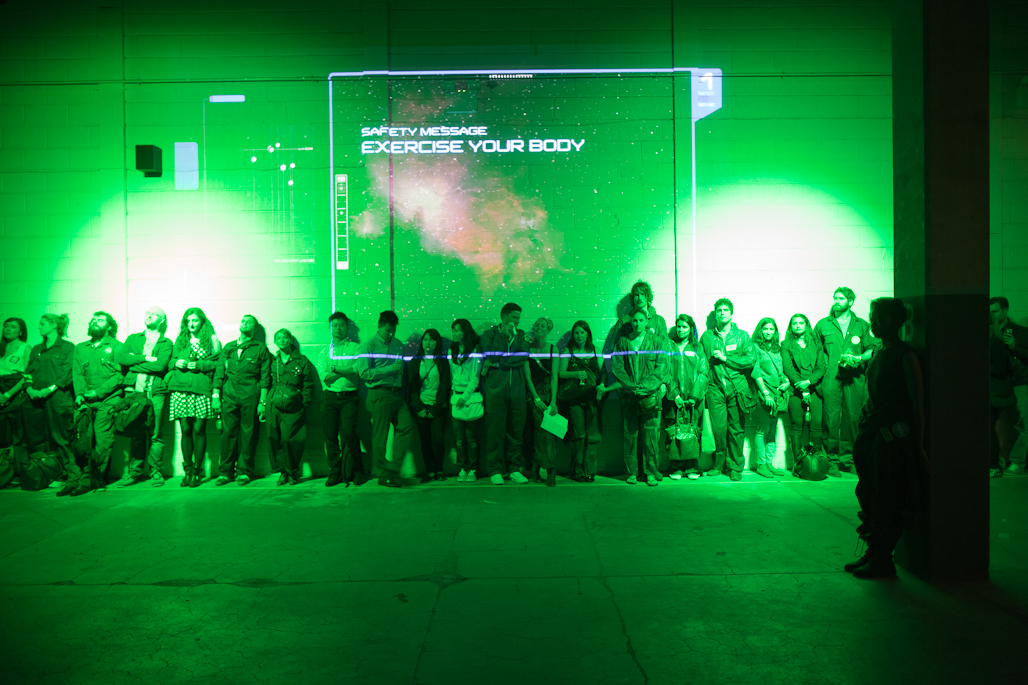 Since its inception in 2007, more than 150,000 people have attended a Secret Cinema production, and plans are now underway to take its pioneering concept to New York in Autumn 2012.

Fabien Riggall, Creative Director and Founder Secret Cinema said: “Secret Cinema creates worlds that allow the audience to go deeper inside the film. Audiences are looking to feel more connected and be part of an experience.   Ridley Scott’s Prometheus inspired us to push the idea even further. We believe this is part of the future of cinema.”

Live Cinema allows the cinema-goer to step inside the film and creates a unique experience and journey, far beyond a traditional 2D or 3D viewing experience. The line between actor and audience member is blurred.

Secret Cinema were esteemed to have collaborated with Radiohead on creating a soundscape to score the parts of the experience using the track “Everything In Its Right Place” from Kid A in multiple dark spaces around the ship.

–        Secret Cinema presents Prometheus was its 18th production and largest in terms of both size and scale – the warehouse used to host the event covered 195,000 Square Feet and the cast and crew exceeded 160 people. Future Cinema has a total online network of over 2.7 million people

–        Secret Cinema also hosted a deaf and hard of hearing screening for the first time on 1st July, closing night, in partnership with Your Local Cinema – a non-profit organisation that enables people with hearing or sight loss to enjoy the cinema experience. More than 150 attended this very special screening.