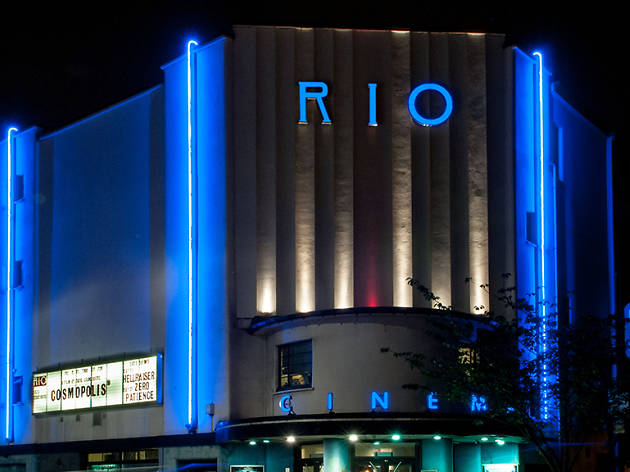 Everyone must’ve heard by now about the huge mix-up at the Oscars that saw Warren Betty and Faye Dunaway incorrectly announced that ‘La La Land’ had won Best Picture. As cast and crew members were in middle of the acceptance speeches, the ‘La La Land’ producer has stopped and announced the rightful winner: ‘Moonlight’. 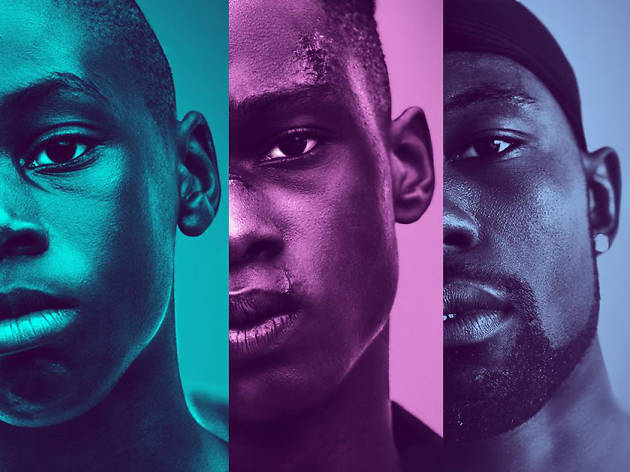 That sums up the biggest screw-up in the Oscars history. A few days and a million headlines later, one London cinema, has pranked its audience at a Moonlight showing by playing the first 20 seconds of the teaser trailer of ‘La La Land’. 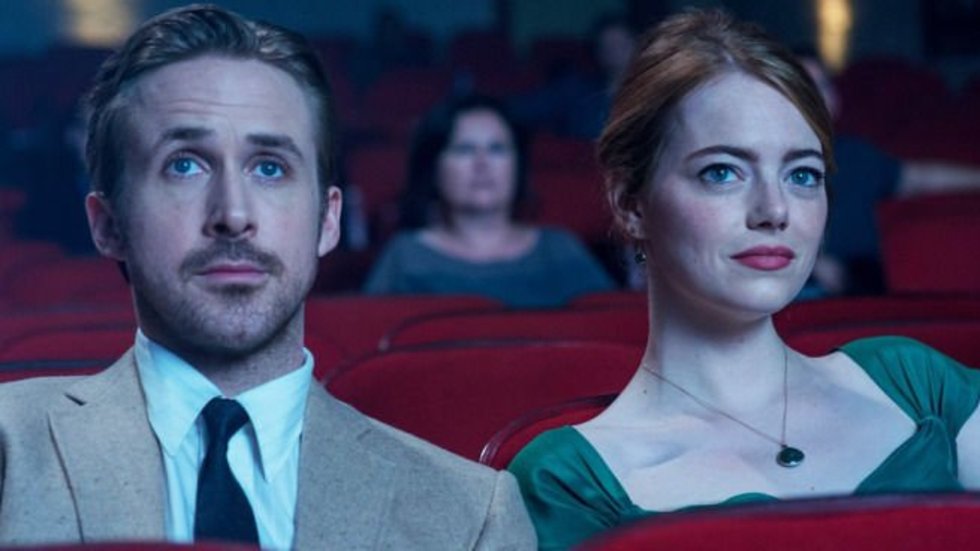 Rio Cinema in Dalston, east London, sold-out ‘Moonlight’ screening on Monday night and the cinema director decided to pull the prank on the audience.

“We played the beginning of one of the La La Land trailers which is not exactly like the opening of the film, but everyone in the audience were going ‘hang on a moment, something’s wrong here’. We stopped it, made it look as though we made a mistake, and then started Moonlight. It got a huge round of applause and everyone loved it” says general manager Andrew Woodyatt.

“And the feedback was great! The public loved the genius prank and the social media was flooded with appreciation.”

As a result, Rio cinema has decided to extend its run on Moonlight and will be showing the Oscar winner for another week.

Would you like a blessing with that? Church creates thoroughly modern “drive thru” Ash Wednesday service.