Relax! Ladyball isn’t the worst idea EVER it’s a marketing stunt of course.

If you want to get ladies into football, give them a pretty pink ball specially designed for women’s delicate hands.

That’s the message from the all-new ‘Ladyball’ which launched today – a provocative front for an upcoming brand campaign for [insert name of health charity or sports betting firm]. 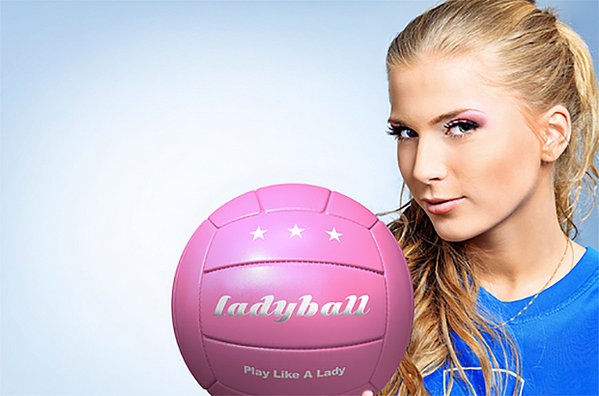 The ‘Ladyball’ is similar in style to the ball used in FA Cup games by the manufacturers but ‘specifically designed for the lady’s game’.

The ball boasts a ‘high gloss pink exterior’, which is designed “especially for a women’s unique grip.” 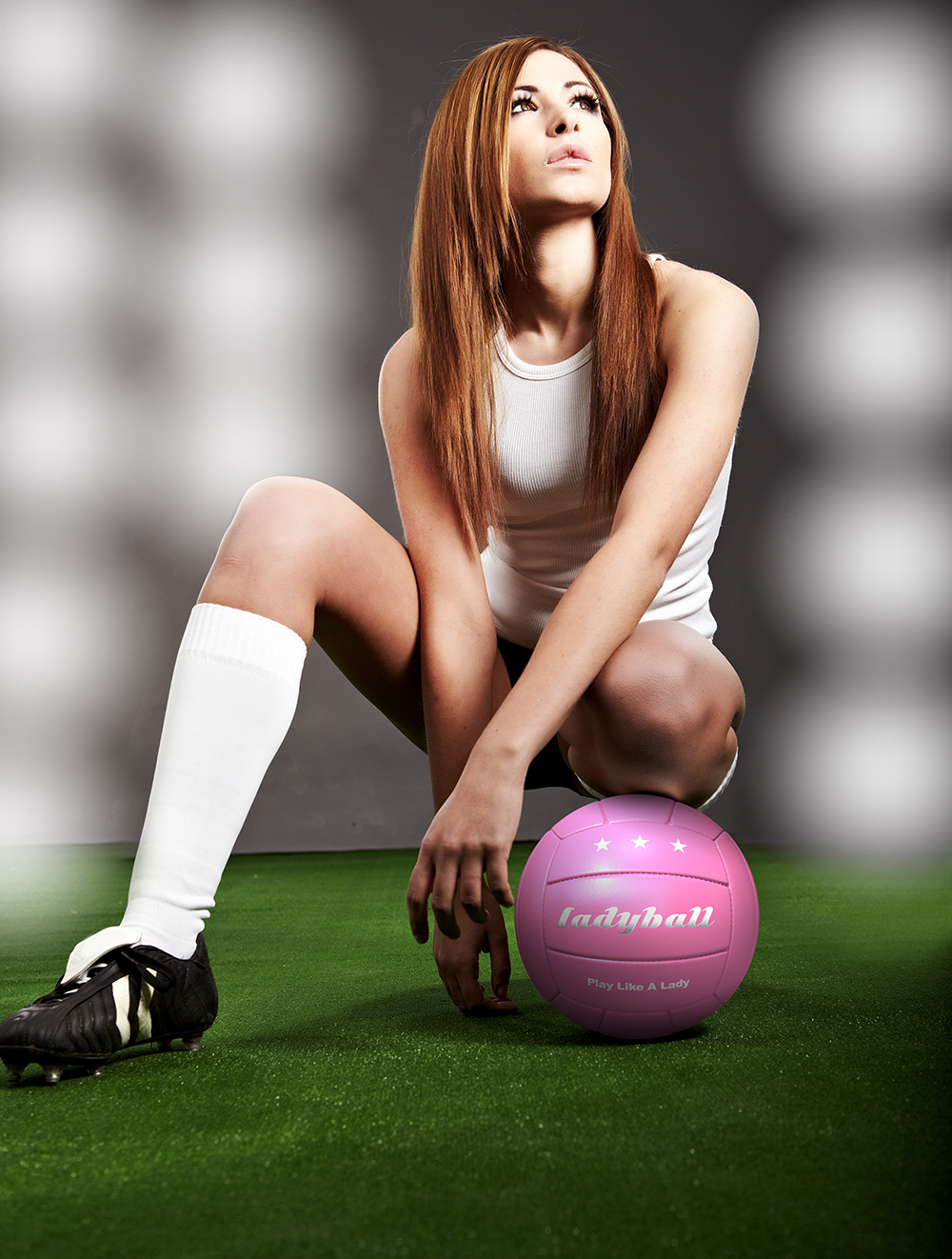 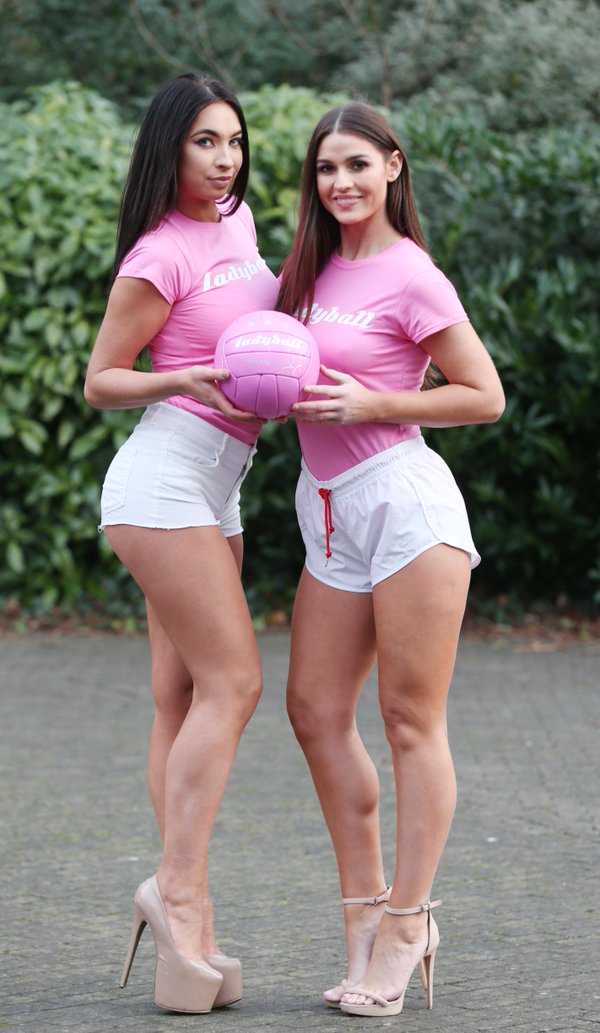 Some speculated it was a marketing stunt. Others were OUTRAGED.

If I kick a #Ladyball at Ger Brennan's head, will it still feel as soft? Patronising, sexist bullshit.

The plot thickened when former Dublin defender, Ger Brennan was rolled out as a spokesman for the product, endorsing it’s revolutionary benefits. 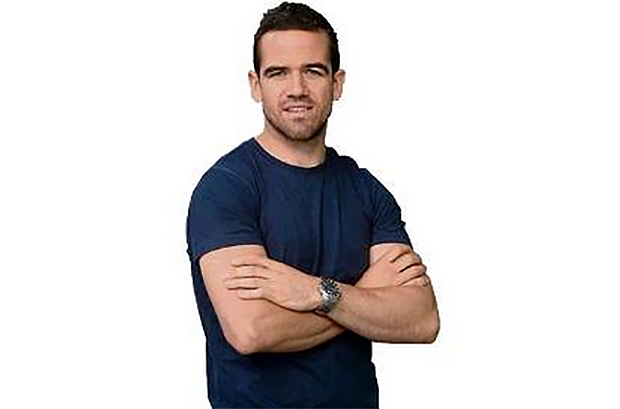 Brennan said “I think team sports can be intimidating for women, they tend to be very physical and require particular skills, which can be off putting, but I think the Ladyball can combat that- it’s designed to enhance a woman’s abilities and make it easier for women to play, so I hope it will open doors for more women to get involved”

The promotional video promises: “Painstakingly designed to go with every woman’s wardrobe. So no matter what you wear on the pitch the Ladyball will help you shine! So come on girls, play like the lady you are with the all new Ladyball!”

As the Telegraph notes “There is some debate as to whether the new ball is a genuine product or an elaborate PR stunt, but the news is causing a stir regardless of its authenticity.’

Independent.ie is also calling this one out as a tee-up for a marketing campaign so ‘expect some big news on ladies sport in the next few days.’

Credit to the company involved in this marketing stunt for generating so much ink (and stink) and we look forward to the reveal.

On Jan. 15, supermarket chain Lidl Ireland revealed themselves to be behind the viral campaign – h/t Mashable

Lady Ball, while thankfully will never be in stores near you, is actually a campaign to get people seriously talking about women in sports.

The company posted a video on Twitter that explains the ball’s true motives.

Coats For The Homeless