LONDON: Friday 31st May 2013: Soapboxes including a Beatles-inspired yellow submarine, a police car and a black cab are taken for a test drive ahead of the Red Bull Soapbox race at Alexandra Palace, London on 14 July

The event which promises to showcase the wackiest road race ever staged on UK soil comes hot on the heels of sold out Soapbox races across the globe in venues as far afield as Mumbai and Hong Kong.

A Beatles inspired submarine crossed the famous zebra-crossing Abbey Road. The craft which took three weeks to build, is two metres tall and over two metres long.  It was created using a BMX bicycle, plywood, polystyrene, cardboard tubes and is covered in a coloured plastazote foam. 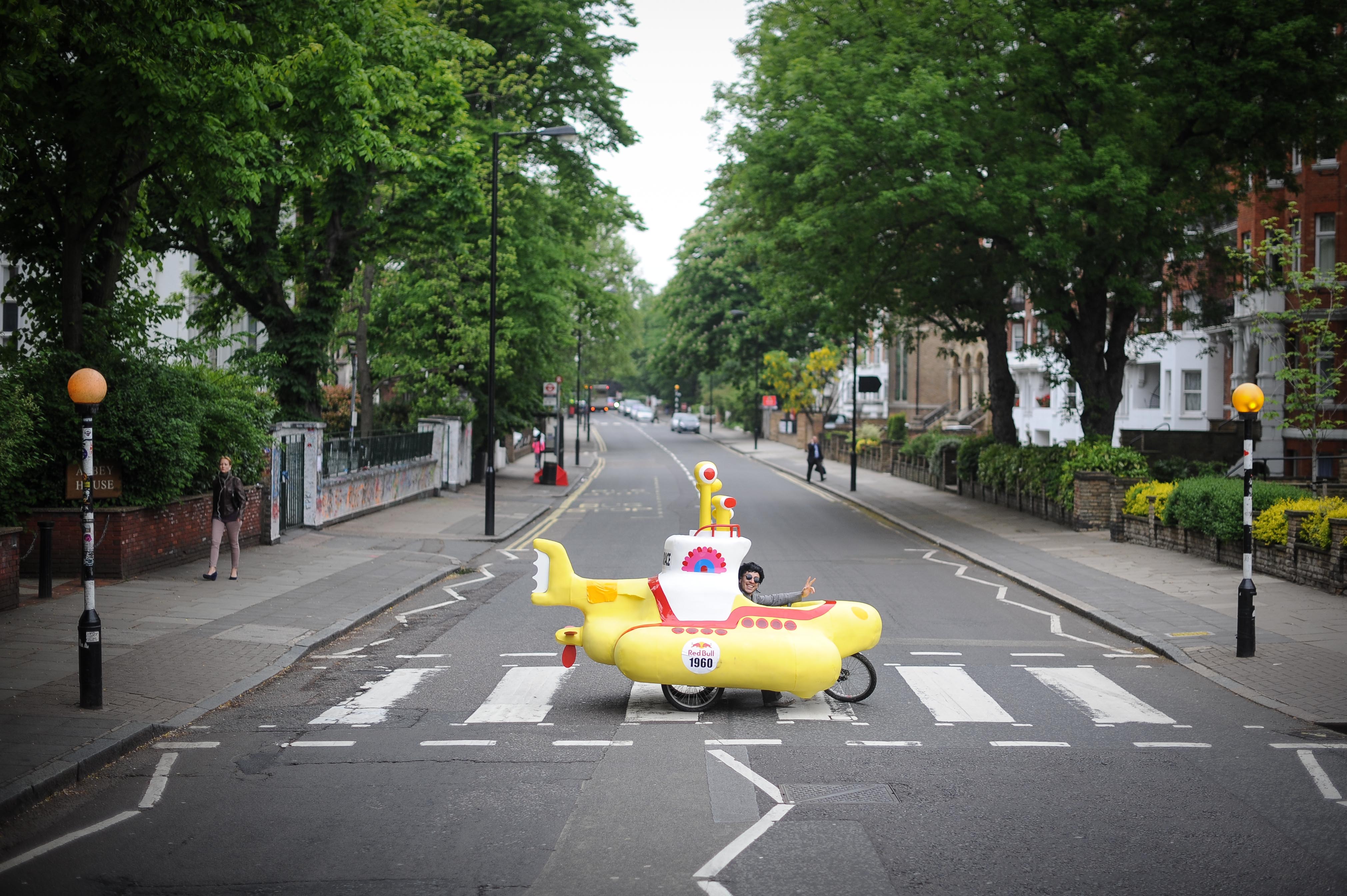 A replica London Black Cab pulls up alongside the rank at Charing Cross. It is based on a traditional go-kart design and consists of BMX bicycle wheels and a steel frame.  The vehicle’s lustrous shine comes from a layer of plastidip and details including headlights, number plates, wing mirrors and a taxi light on the roof were created using vinyl. 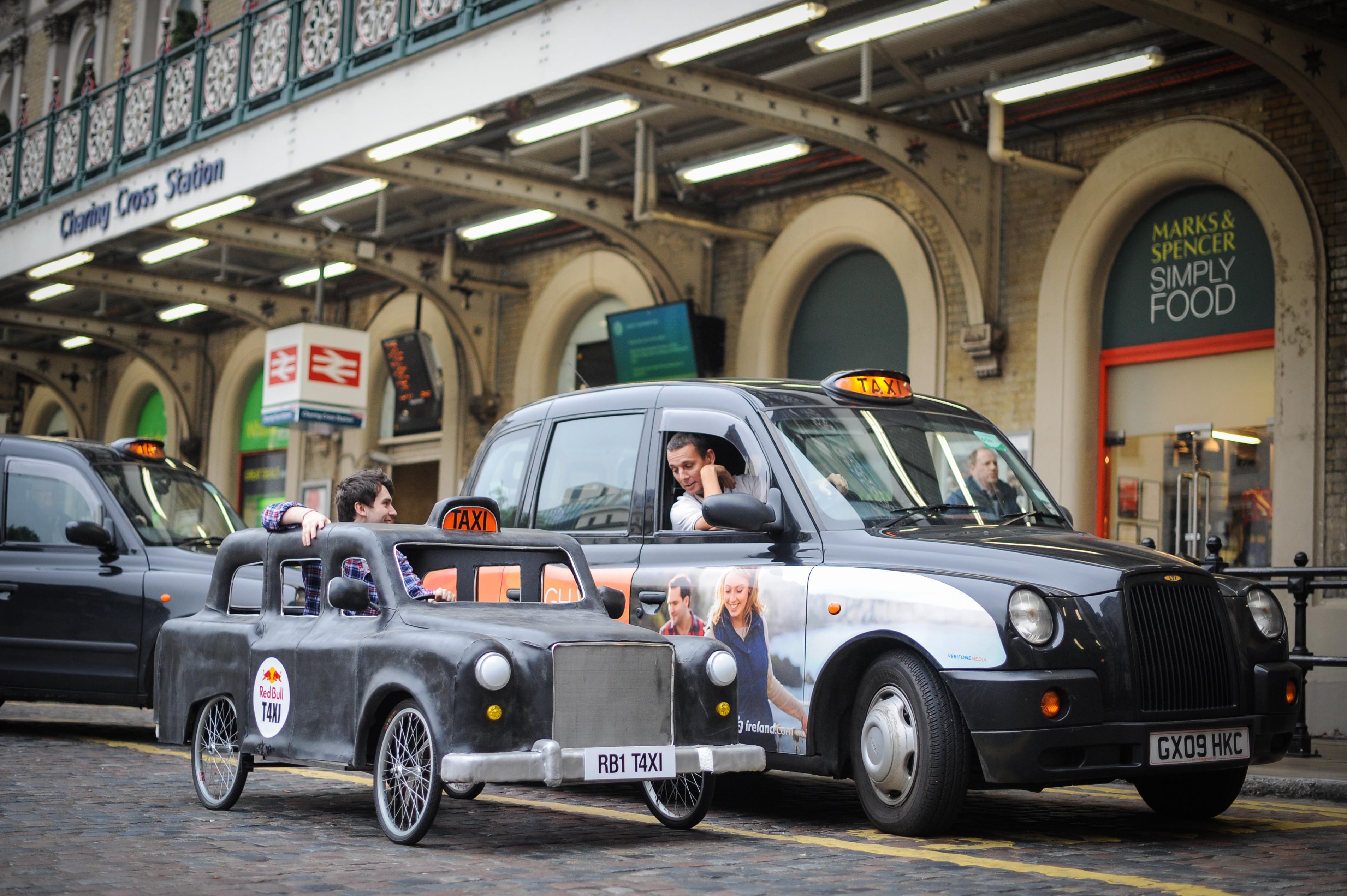 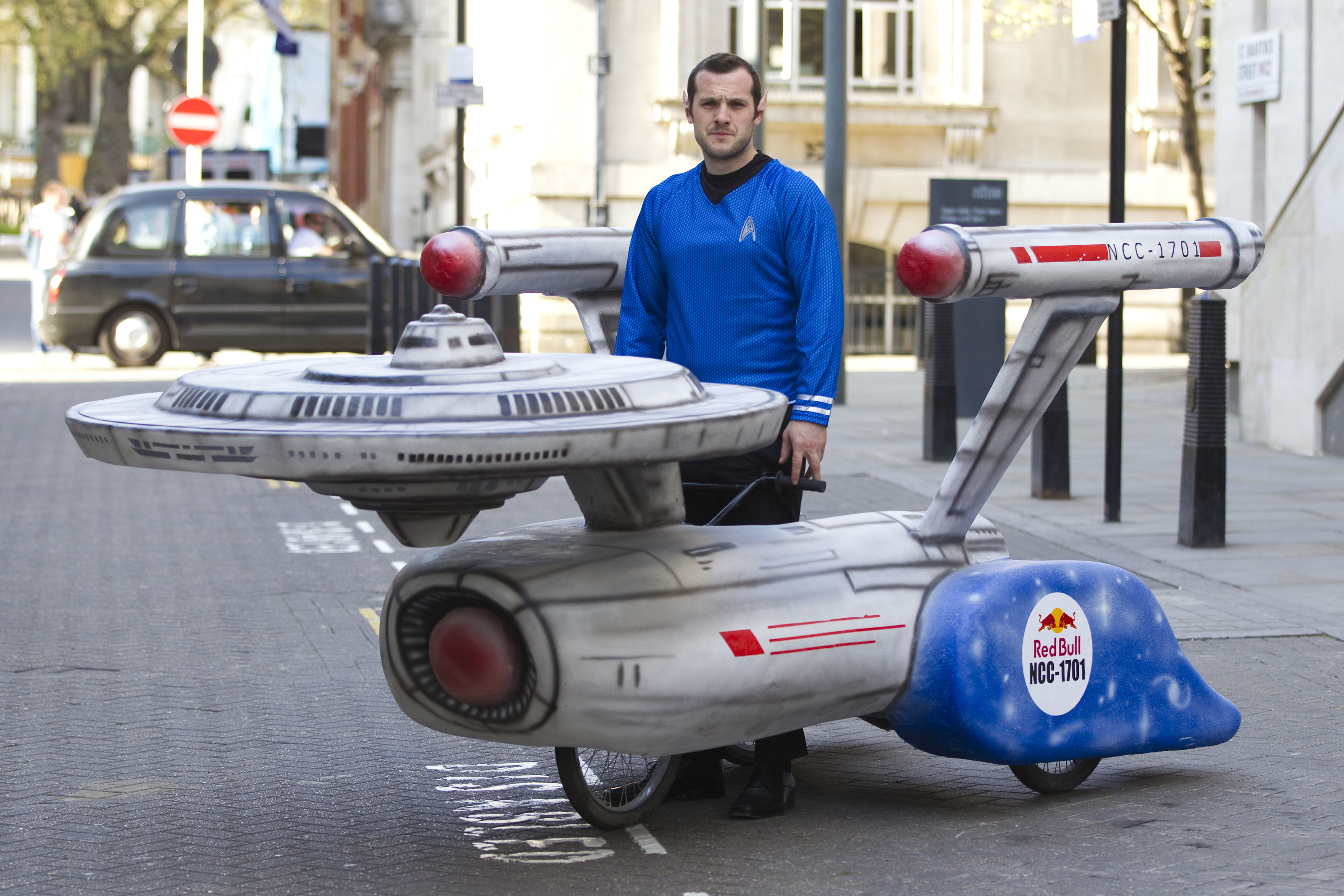 After a nine year hiatus, the world’s wackiest road race returns as 70 human-powered soapboxes compete for glory as part of a festival of music and fun.

Tickets are available now from www.redbullsoapboxrace.co.uk

Samsung Galaxy stage a stare-down contest in a railway station